'Shanghai Fortress' raking in the money 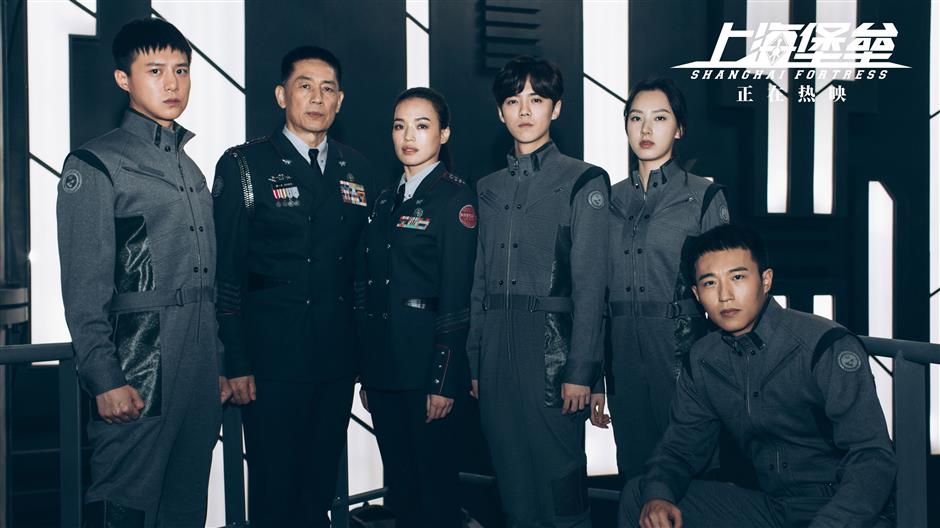 The cast of “Shanghai Fortress”

Director Teng Huatao’s sci-fi blockbuster film “Shanghai Fortress” has earned around 90 million yuan (US$12.4 million) at the box office since its release on Friday.

The cast, including actress Shu Qi and singer-turned-actor Lu Han attended special screenings of the film in the city over the weekend.

Based on a novel by Jiang Nan, the film is about the joint efforts of mankind to fight alien invaders.

It is set to the backdrop of Shanghai as a battlefield of the future.

City landmarks such as the Bund and Jing’an Temple are featured in the movie.

Teng says more than 2,000 professionals helped create the film’s special effects and visuals over the past six years. They also condensed the original 180-minute version of the film into the current 107 minutes.

The film is another home-grown sci-fi mega-production following “The Wandering Earth,” which reaped 4.66 billion yuan earlier this year.