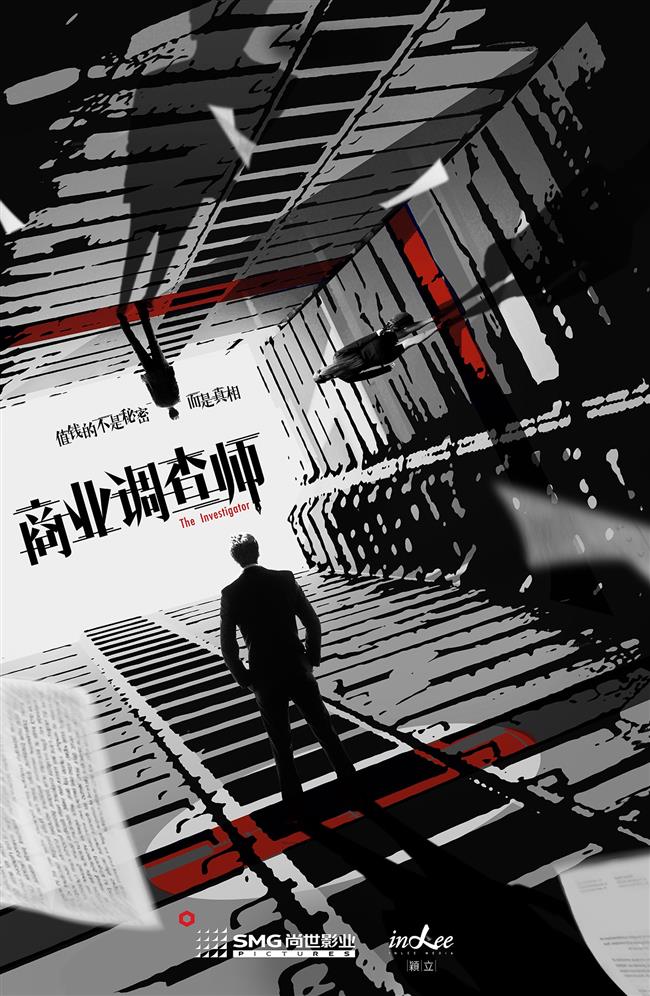 A new urban drama, “The Investigator,” about a group of business investigators has begun shooting in Shanghai.

The drama focuses on the careers and emotions of Chinese business investigators who have witnessed the rapid development of the nation’s commerce.

Zhu’s superb acting abilities have been displayed in the TV series “Red Sorghum” and “The Story of Zheng Yang Gate.” He has also impressed audiences with his dubbing skills in the hit variety show “The Sound.”

The drama is produced by a studio under SMG Pictures and Wings Media. The two Shanghai-based media groups began their collaboration in June. Several new film and TV projects are under way.

In late June, shooting for “Start It Up,” a Chinese-Thai food comedy film, was completed.

Starring Chinese actor Sheng Yilun and Thai heartthrob Chanon Santinatornkul, the co-production is an inspiring story about young Chinese and Thai people who pursue their dreams in spite of challenges.

Officials from SMG Pictures and Wings Media also announced they would cooperate with Thailand’s T&B Media Global to produce more animation movies for a global audience.

Their highly anticipated animated feature film “Kiangnan 1894” will hit cinemas across China on September 27 in tribute to the 70th anniversary of the founding of the People’s Republic of China.

The film is centered on an apprentice at the Kiangnan Arsenal who grows up to be a top military mechanic against the backdrop of the first Sino-Japanese War (1894-95).

Scenes of the city over 100 years ago were recreated in the film, such as the Bund and the City God Temple. The film drew wide attention from animation enthusiasts during the CCG Expo 2019 in Shanghai in July.

Additionally, “Shanghai Dream,” a heartwarming series about migrant workers’ lives, will start shooting soon. The series will be shot in 8K to vividly record their vicissitudes of fortune.

Over the past year, SMG Pictures has produced award-winning series including “Like A Flowing River” and “Yellow Earth, High Sky.” Wings Media has introduced many high-quality domestic films and dramas to the world, such as “Dwelling Narrowness” and “Guardian.”

New production cooperation has also been launched between local companies and Russia’s SPB TV. International cooperation will lead to further development of the local film and TV industry. 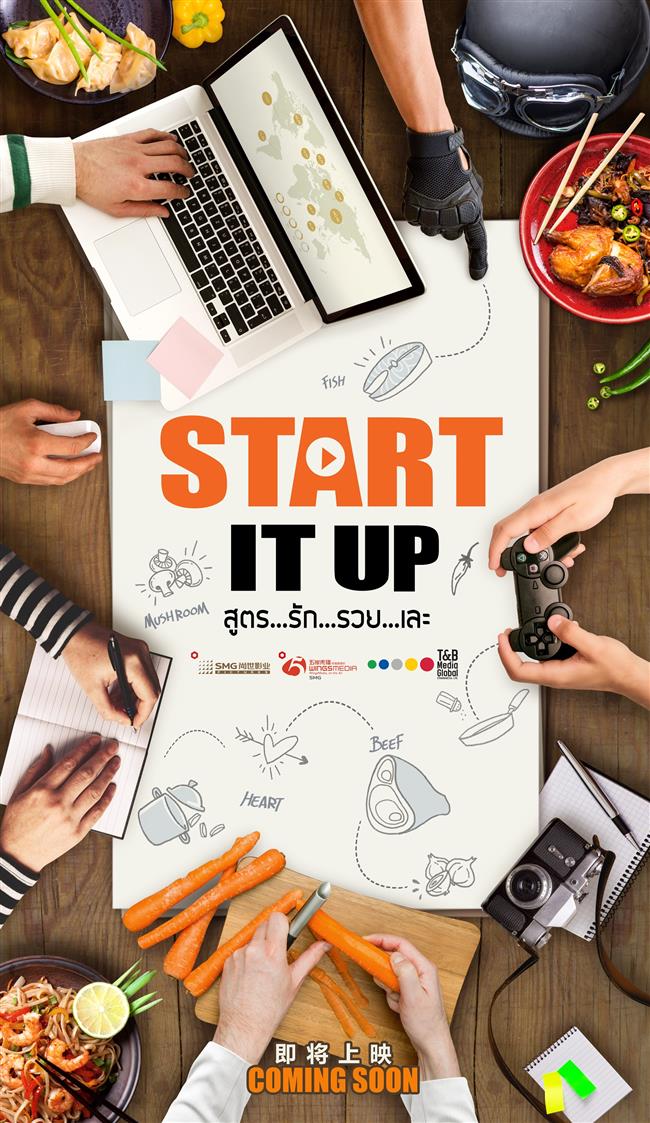 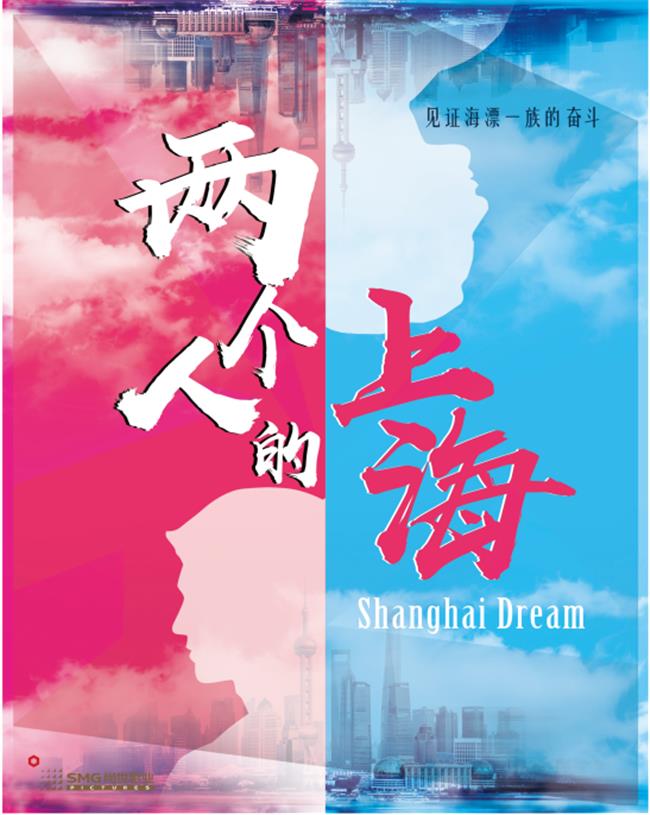