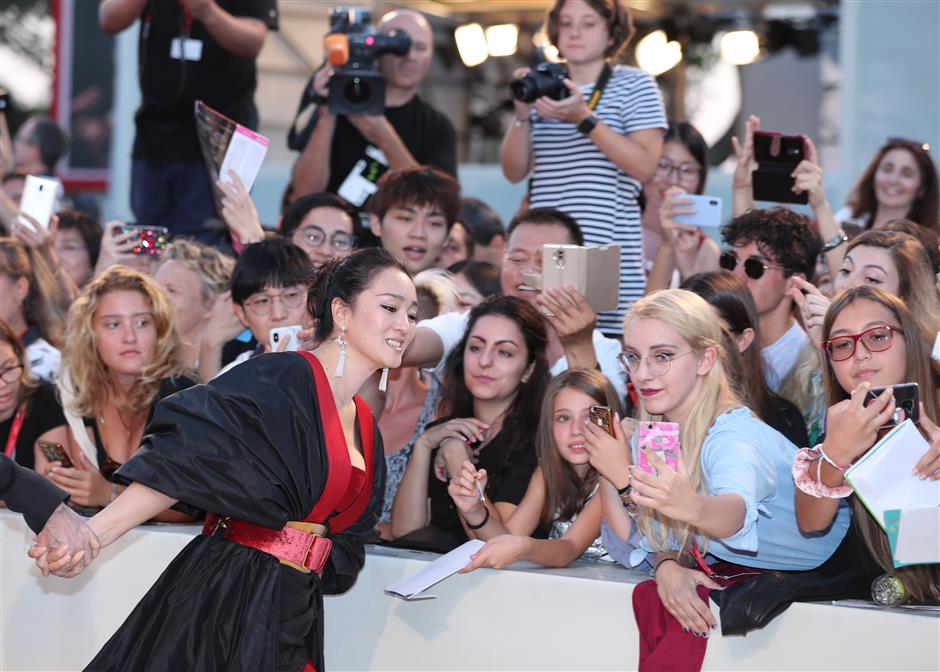 Running in the main selection of the festival — and starring Chinese actress Gong Li — the movie is set in Shanghai during the Japanese occupation in 1941.

The plot follows Jean Yu (Gong), an iconic actress returning to Shanghai to take part in the play “Saturday Fiction.”

Yet, her true role almost immediately appears more significant than that, as the film reveals Jean Yu’s wide net of relations in the city, a dark Shanghai that, in the so-called “Isolation Island period,” has become a battlefield for opposing intelligence forces.

Is she only there to play at the theater or has she a more dangerous mission? Is she connected with spies?

What has her former husband — in jail for collaborating with the Japanese — to do with all this? Is his liberation one of the protagonist’s goals?

Much of this remains untold as Jean Yu seems entering and exiting different lives one day after another.

As the story unfolds, the answers are gradually revealed by the action of the various characters — moving through a masterful black-and-white photography — and by the specific historical background, which is the imminence of the Japanese attack to Pearl Harbor (December 7) that would unleash the Second World War in the Pacific area.

The screenplay by Ma Yingli is inspired by the novels “Death of Shanghai” of Chinese writer Hong Ying and “Shanghai” of Yokomitsu Riichi.

Another feature in the movie is a strong theatrical print — the film’s Chinese title is indeed “Lyceum Theater,” which was where the director actually spent time as a child while his parents were working there. 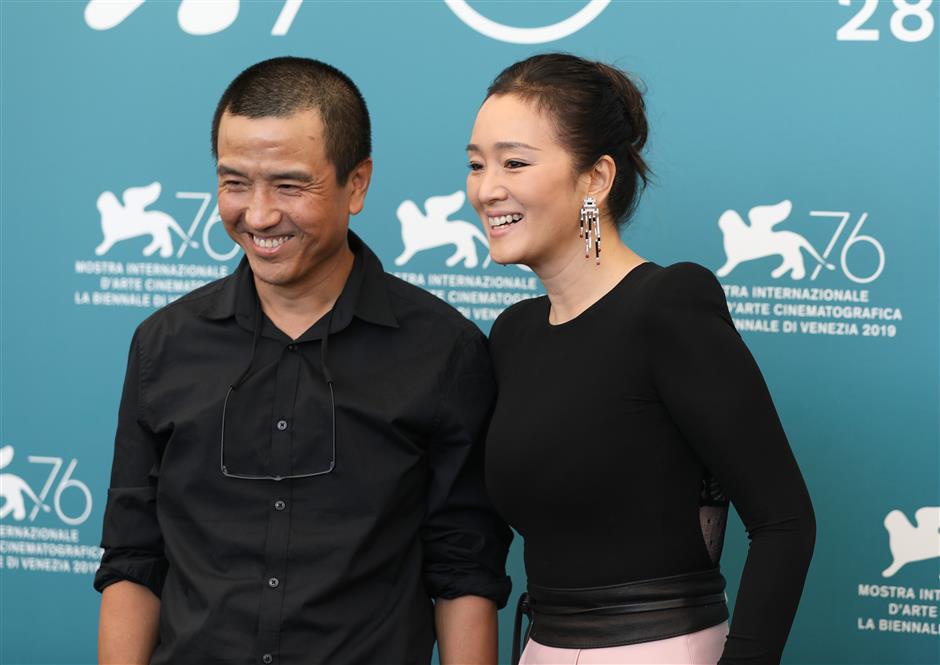 “I spent a lot of interesting times there,“ Lou said. “It was where I rubbed shoulders with actors in costume and watched them play different roles, their loves and hatreds, and their separations through life or death on stage. Then I’d see them walking off-stage ... leaving the theater, going back to their dull lives.”

“It was a fantastic experience, shuttling back and forth between stories and reality. Many years later, reading ‘Death of Shanghai’ by Hong Ying gave me the same feeling.”

History and drama permeates the whole movie, with Gong playing a woman that proves strong, skilled in the most different tasks, courageous and yet filled with love.

“Since the phase of the screenplay review, I have found this character challenging,” Gong said. “Lou and I have spent about one week exploring the character’s inner world, and Lou helped me understand her kind of complexity.”

“That is because she is a very professional woman ... but her inner world is also full of kindness. In the last scenes, for example, she reveals her ability as a killer but she would not kill a harmless person, or an enemy that is already harmless,“ the actress said.

This is the fourth time at the Venice Film Festival for Gong, where she was awarded the Coppa Volpi prize for Best Actress in 1992 in Golden Lion-winning “The Story of Qiu Ju” by Zhang Yimou.

“Saturday Fiction” is competing for the Golden Lion along with 20 other films at the 76th Venice Film Festival, at the Lido of the lagoon city until tomorrow. It is to be released in China on December 7, 2019.