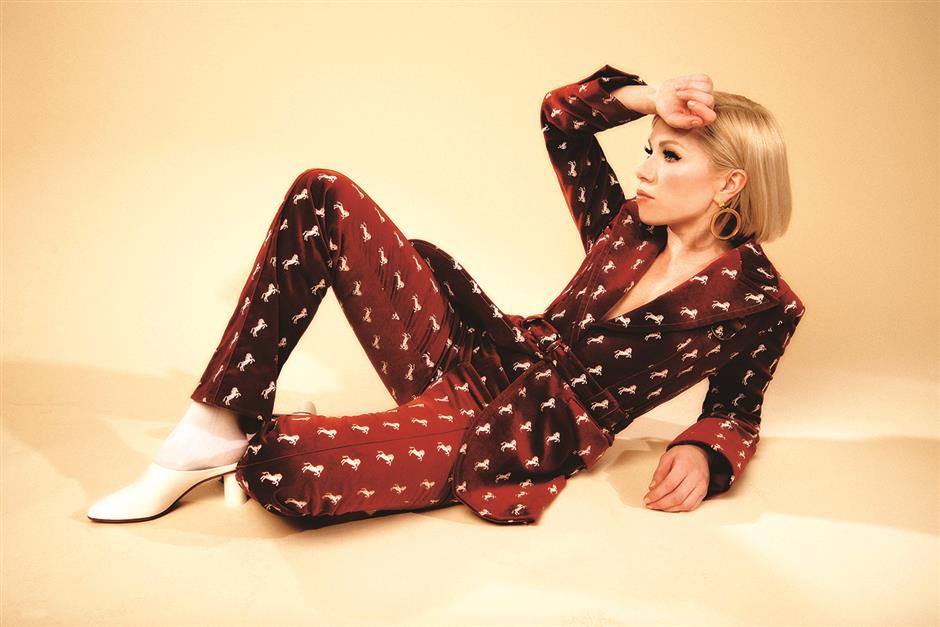 Carly Rae Jepsen had her breakthrough in 2012, with her single “Call Me Maybe.”

Carly Rae Jepsen will bring her “Dedicated Tour” to Shanghai on October 20 and 21.

The 33-year-old Canadian singer, songwriter and actress had her breakthrough in 2012, with her single “Call Me Maybe.” The Grammy-nominated song reached number one in 47 countries, sold more than 20 million copies worldwide and was certified Diamond in the US.

After “Call Me Maybe,” which is in her follow-up album “Kiss,” Jepsen released another two albums, “E·MO·TION” and “Dedicated.” The former critically acclaimed album became “a modern touchstone for a new crop of pop-learning artist and legacy acts,” noted NPR. And her new album “Dedicated” retains the joyful, hook-filled feeling of its predecessor.

Although defined very much by her Grammy-nominated jam, Jepsen proves herself absolutely not a one-hit wonder with iconic songs like “Goodtime,” “Run Away With Me,” “Party For One” and “Cut To The Feeling.” 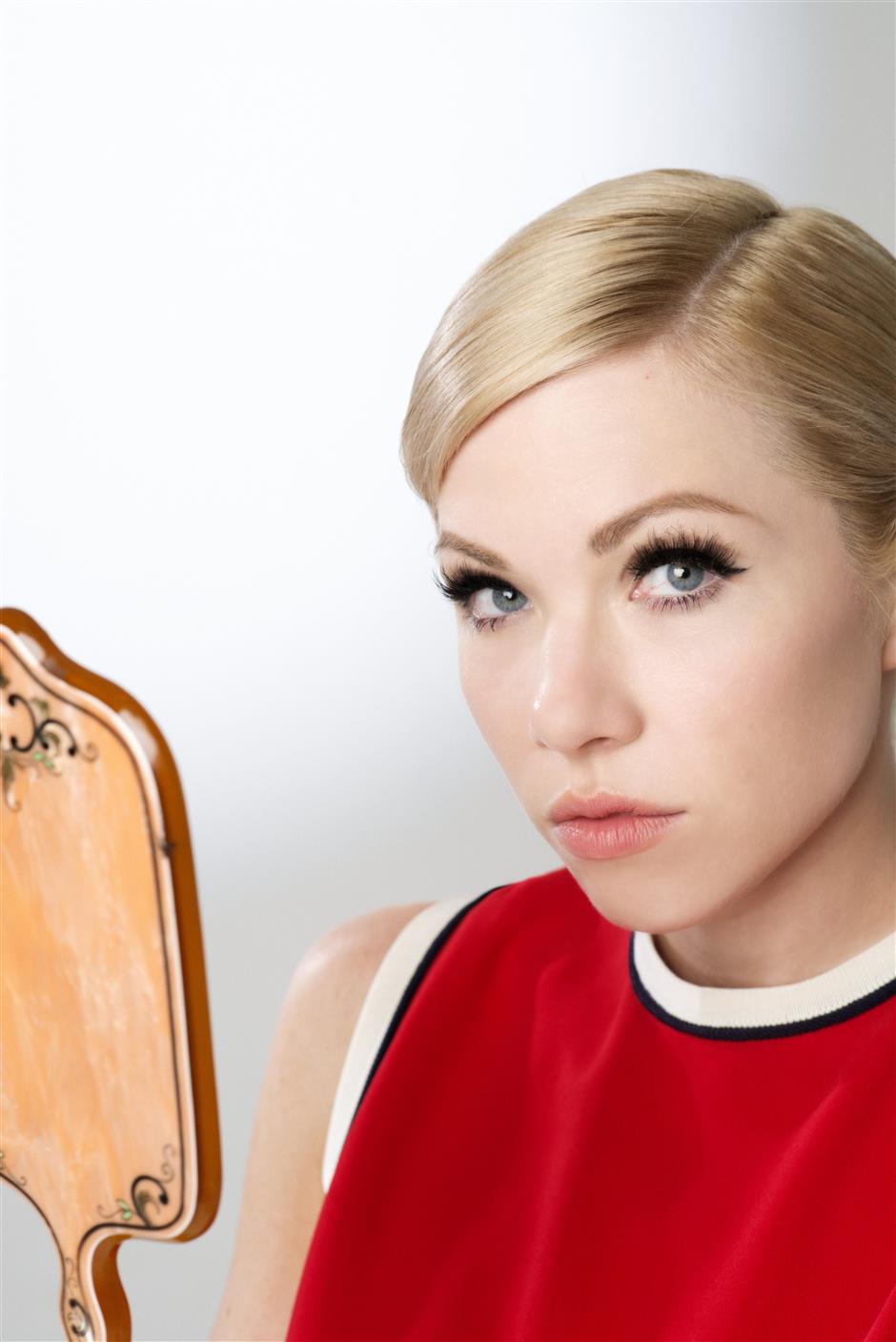 Carly Rae Jepsen proves herself absolutely not a one-hit wonder with iconic songs like “Goodtime,” “Run Away With Me,” “Party For One” and “Cut To The Feeling.”

Jepsen, who has been dubbed an icon of the LGBTQ community, always explores love in her song writing — the most common but complicated and personal theme. She acknowledges how love can feel like an addiction on “No Drug Like Me” and expresses the bliss of finding new, securely attached love in “Now That I Found You.”

“There aren’t a lot of hopeless romantics left out there,” Jepsen said. “But I believe in it. Romantic love is always going to come with some sort of euphoric high to me, so I keep singing about it. Even though a million songs have been written about it, I’ll still contribute my couple of thousand, so by the time I’m gone, you’ll know that I was a believer, too.”