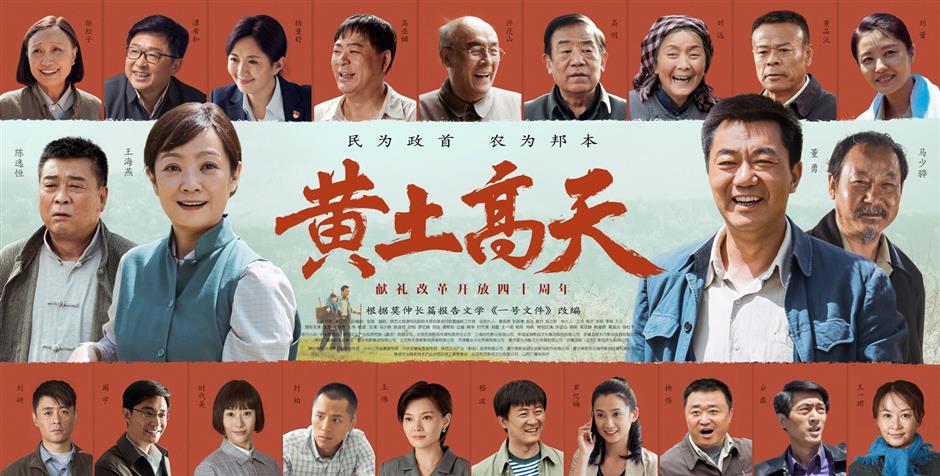 The cultural award, presented by the Publicity Department of the CPC Central Committee, covers six categories, namely dramas, movies, TV plays, radio plays, songs and books. This year a total of 73 works from all over the country were honored.

The six locally-produced award-winning works are book “Battle of Shanghai,” drama film “Dying to Survive,” TV dramas “Like A Flowing River” and “Yellow Earth, High Sky,” dance drama “The Never-fading Airwaves,” and an original song “Come All This Way.”

All these presentations display the city’s achievements in the literary and artistic field. In the film and TV drama categories, the award-winning productions were all based on heartwarming real-life stories.

Industry insiders said that TV and film productions have attached increasing importance on reflecting the country’s tremendous development over the passing decades.

Statistics from Shanghai’s annual industry forum on the production and broadcasting of TV series revealed 51 TV dramas were made in the city last year while 32 locally produced series were broadcast.

Many original realistic epic series, such as “Pudong,” “Bell On the Bund” and “The Family,” marking the remarkable progress made by ordinary people since the opening up and China’s economic reform in 1978, have been hailed by local audiences.

Wang Wei, an official with the city’s municipal culture and tourism bureau, said he was impressed by the diversity of local TV productions, the refined artistry and positive values they convey. Both characters and detailed scenes have resonated well with the viewers.

To date, several acclaimed Shanghai TV productions have been introduced to more than 20 countries and regions around the world, including South Korea, Japan, Australia and Canada.

Following the recent popularity and success of the urban family drama “A Little Reunion,” the Shanghai-based Linmon Pictures will start to shoot “A Little Dilemma,” the third installment of a trilogy, which focuses on China’s current education system, within the year.

Chen Fei, president of Linmon Pictures, said they hope to produce more powerful and heartwarming TV productions recording the changes from this great era and the people’s extraordinary experiences.

The film industry in Shanghai is also flourishing with an array of award-winning and thought-provoking films.

Last year, 19 Shanghai-produced movies received several awards at domestic and international film festivals. Some of the motion pictures gained funding and support from the city government.

Thirty-five Shanghai-produced films were screened at theaters nationwide, grossing 10.4 billion yuan, an increase of 110 percent on the previous year. It took up over a quarter of all homegrown movie ticket sales.

In the first half of the year, 14 Shanghai-produced movies were released, including “Pegasus” and “The Big Shot.”

Another highly anticipated film following the huge success of “Dying to Survive” is “The Climbers,” produced by the Shanghai Film Group Corp.

Starring Wu Jing, Zhang Ziyi and Hu Ge, the film is centered on the first Chinese mountaineers to conquer the world’s highest peak, Mount Qomolangma. It will hit cinemas across China on September 30.

Ren Zhonglun, chairman of the Shanghai Film Group Corp, revealed a lot of the film’s scenes were shot at Qomolangma locations and the movie’s actors experienced the same tough conditions experienced by real-life mountaineers. He added that in the future, they will continue to produce realistic stories about the country’s people and propel the future development of Chinese cinema. 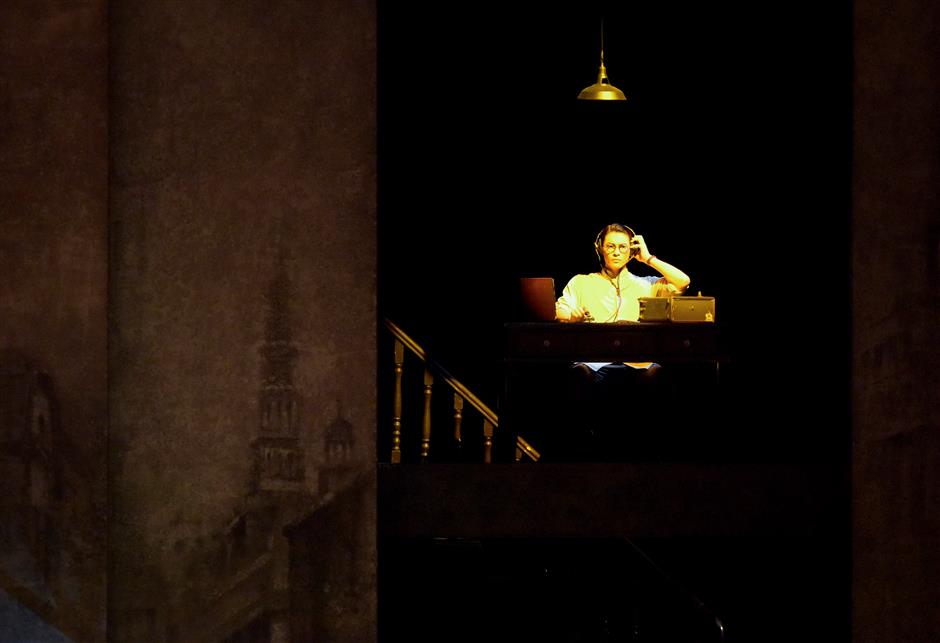 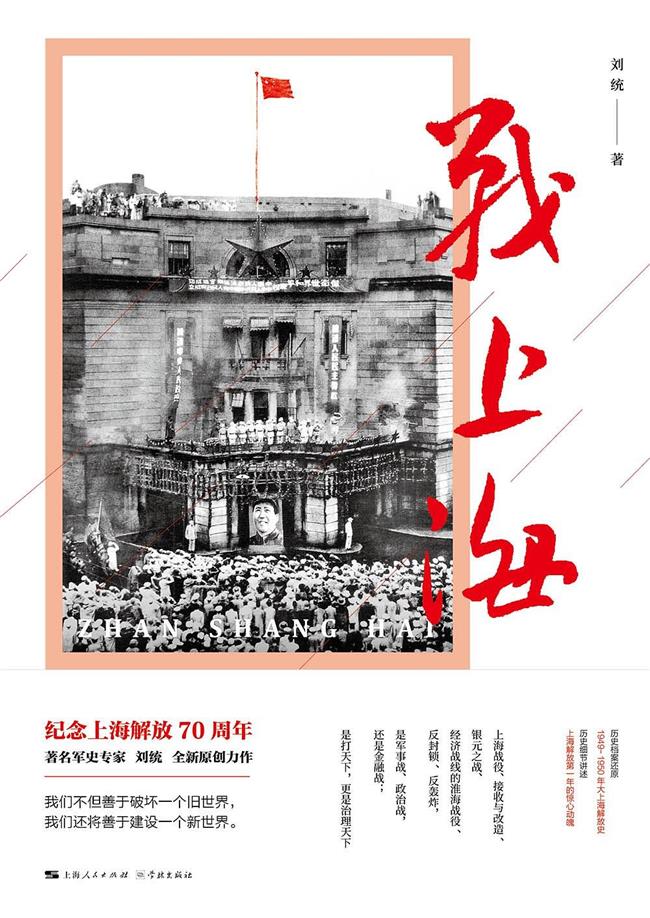