Fun festival with something for everyone

The annual Songjiang Tourism Festival, a major highlight of the autumn season, is in full swing with something to delight every visitor.

The event is part of the Shanghai Tourism Festival, which begins on September 14 and runs through the golden week of the National Day holiday that concludes on October 7.

The theme of Songjiang Tourism Festival this year is “Seek Roots of Shanghai in Autumn.” In keeping with that theme, the district will be highlighting its cultural relics and scenic spots. The festival will include more than 20 cultural and tourism activities divided into four parts — “Have Fun and Praise Loud,” “Have Fun and Go Wild,” “Have Fun and Love” and “Have Fun and Seek What You Like.”

Shanghai Daily is recommending some of the activities. 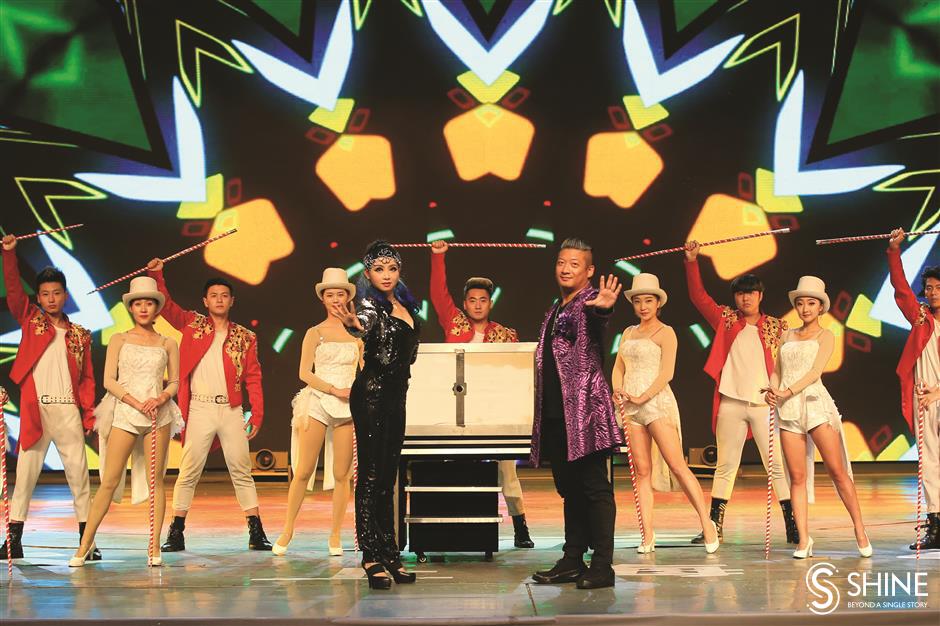 More than 10 magicians will perform both close-up and stage magic during the National Day holiday. Visitors can experience an original magic evening party and a float parade during their visit.

Camping enthusiasts from around the Yangtze River Delta will gather at Guangfulin Country Park to camp and hold a music party. Parents and children can watch the star-spangled sky from the campsite.

A chrysanthemum festival will showcase different varieties of chrysanthemum, as well as flower arrangements. At the first four weekends of the festival, visitors can experience chrysanthemum-themed calligraphy exhibitions, a thousand people Han clothing show, qipao show, and martial arts and magic performances.

Thousands of elderly people will join a Sheshan Hill climb during the upcoming Double Ninth Festival. The activity will feature an elderly fitness team performance.

A festival at Zuibai Pond Park will include activities such as a youth painting exhibition, calligraphy writing, a Han culture display, Kunqu Opera performances and guzheng (Chinese zither) concerts.

An exhibition at Cheng Shifa Art Museum will feature Ah Q, a famous character in Chinese author Lu Xun’s work. The exhibition will be the first time for painter Cheng Shifa’s Ah Q pictures to be showcased in Shanghai since it was stored at Heilongjiang Museum in northeast China more than half a century ago. 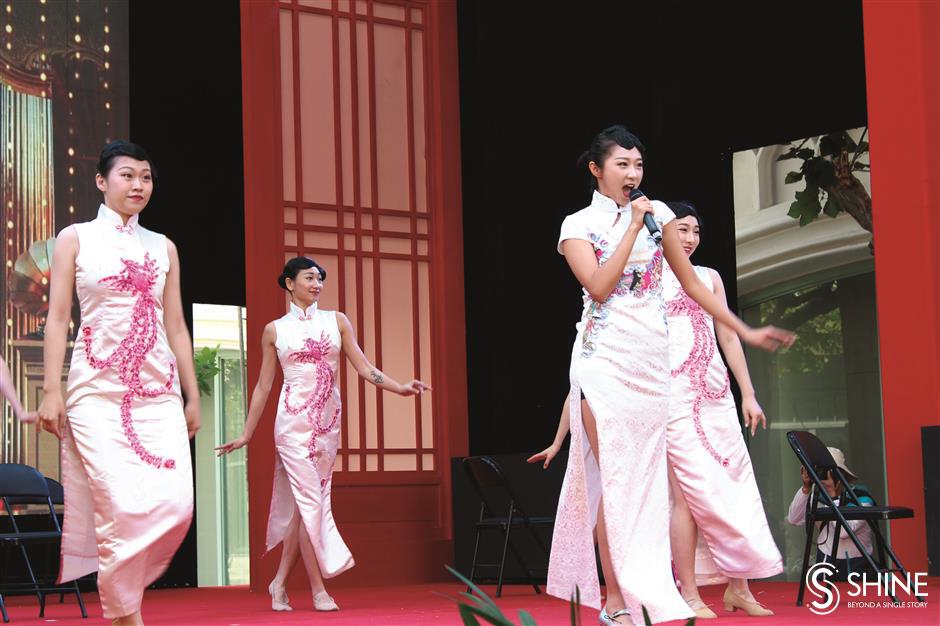 The festival at Shanghai Film Park will showcase qipao culture, film culture and folk culture and also pay tribute to the 70th anniversary of the founding of the People’s Republic of China.