Iconic TV show 'On the Road' blazing a trail

The ongoing TV series “On the Road,” an almost fly-on-the-wall documentary revealing the development of China’s express delivery industry, continues to go from strength to strength.

The show follows the ups and downs of an ordinary Chinese delivery man and the perpetual struggle he has with his business. The star-studded cast includes award-winning actors Liu Ye, Ma Yili and Mei Ting.

Mei plays a capable single mother Liu Ailian in the series. Her support helps the leading role (played by Liu) through the most difficult times.

Mei says that she is touched by the story of the character who finally surrenders her love for him after learning her boyfriend has a true love.

The series is also a tribute to Dragon TV and the 70th anniversary of the founding of the People’s Republic of China.

It is set to a 1999 to 2019 backdrop. The passing 20 years has witnessed a flourish and rapid development of an express delivery industry and e-commerce in China.

Big influential events such as the millennium celebration, the 2008 Beijing Olympic Games and the earthquake in Wenchuan in Sichuan Province are also incorporated into the storyline.

Mei says the series has a true-to-life feel as it follows all of these historical events, which relates to many people’s ordinary lives. It resonates well with the hearts of audiences for authenticity and the perspectives of ordinary people.

Mei says she is amazed at the domestic express delivery industry’s progress in recent years.

“Even during the annual online shopping spree on November 11, many items I bought were delivered timely and efficiently,” Mei says. “Starring in the series has helped me to learn more about the industry.”

The series witnesses Mei’s first-ever screen collaboration with her classmate Liu Ye since they graduated from the Central Academy of Drama in 2000.

She spent a lot of time discussing the characters and scenes with actress Ma Yili to get the best out of her performances.

A native of Nanjing, Jiangsu Province, Mei rose to fame in the 1997 epic film “A Time to Remember.”

Mei collaborated with the late Hong Kong actor Leslie Cheung in the movie and scooped the Best Actress award at the 22nd Cairo International Film Festival.

In 2001, Mei starred in “Don’t Respond to Strangers,” China’s first TV drama tackling domestic violence. In 2016, she played an evil queen in the action-packed costume drama “Nirvana in Fire II.”

Different from many other actresses, who prefer to star in fashionable, glossy urban dramas, many of Mei’s TV appearances come in realistic, gritty, drama shows that touches ordinary people’s lives and appeals to their emotions. Her natural depiction of characters from all walks of life has impressed many people. 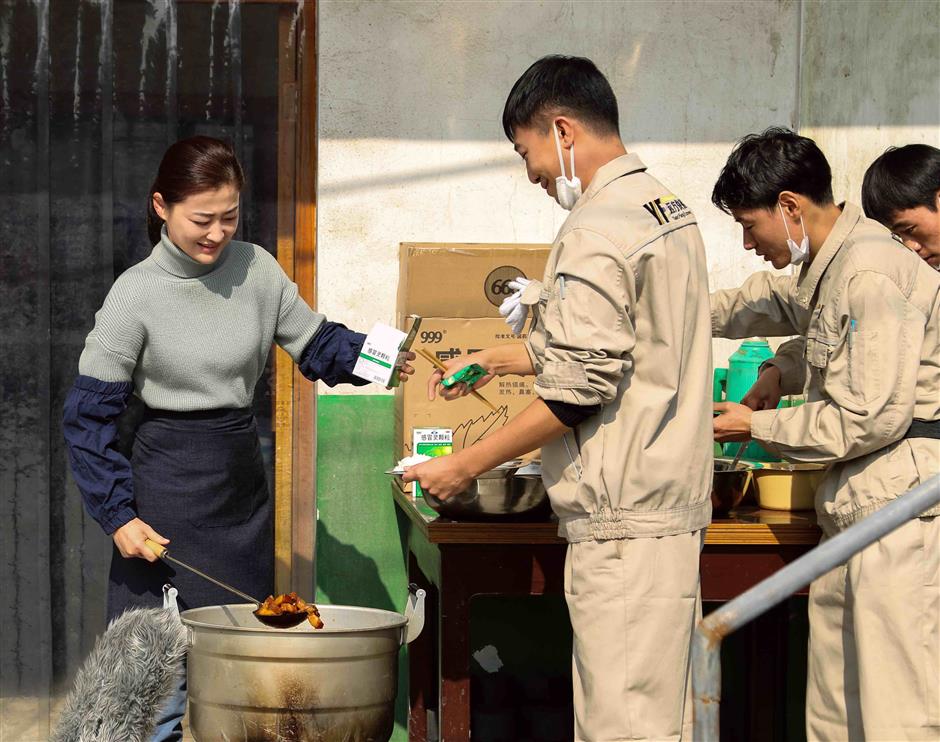 The ongoing TV series “On the Road” follows the ups and downs of an ordinary Chinese delivery man and the perpetual struggle he has with his business. 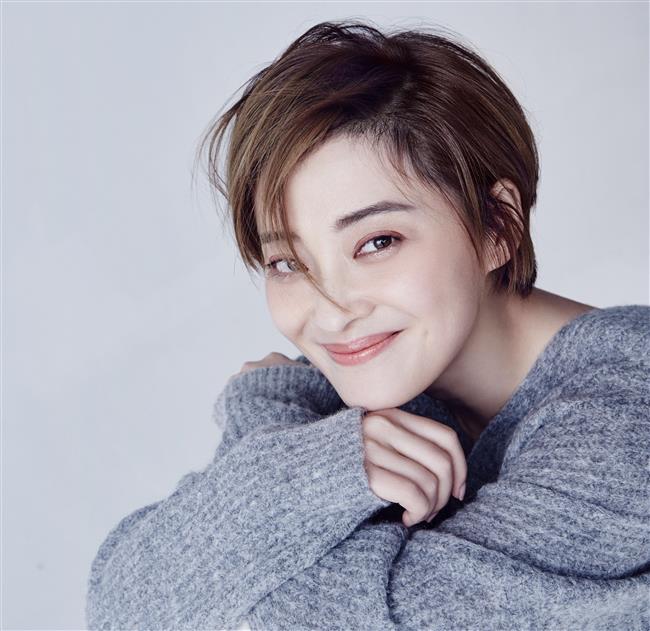