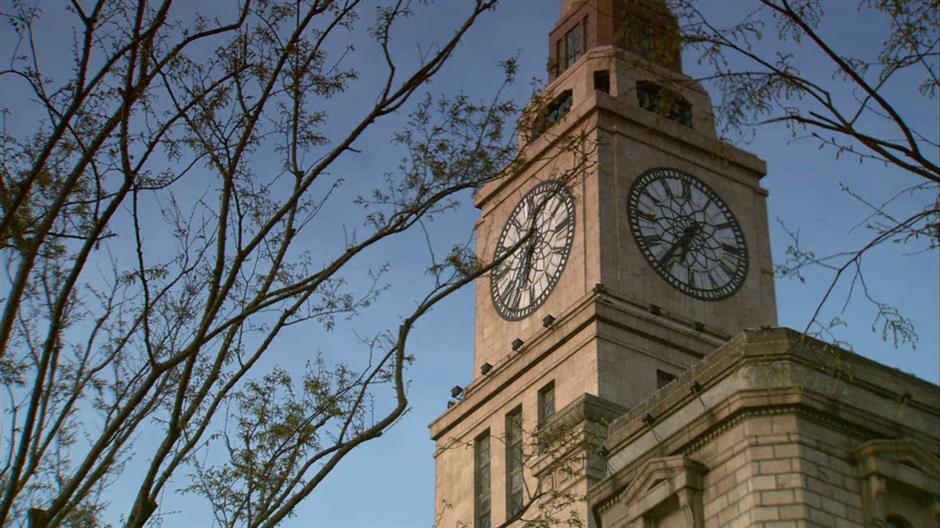 The Customs House on the Bund

The documentary series “Grand Shanghai” has been hailed by both critics and viewers ever since its debut on Dragon TV and Youku.

The series, which chronicles the city’s development, was among the top five highest-rating programs in the country when it was first aired. It has also aroused several heated debates on Weibo.

An array of light-hearted short videos about the city’s distinctive culture and lifestyle were also popular among Netizens.

Produced by Shanghai Media Group, the eight-episode series is a tribute to the 70th anniversary of the founding of the People’s Republic of China.

The historical development and achievements of Shanghai since its port opened in 1843 is documented in the series. The crew also visited historians, archives and museums in over 20 cities for the first-hand historical material.

Director Xu Guanqun revealed it took his team more than a year of research prior to filming and over 1,000 hours of original visual sequences were filmed to demonstrate the charm of the city.

In addition to telling stories behind historical sites, the series interviewed generations of people who have been engaged in the city’s progress.

Historical events related to the city are featured, including the founding of the New Youth magazine, the development and opening-up of Pudong, the establishment of the China (Shanghai) Pilot Free Trade Zone and the hosting of the China International Import Expo.

According to producer Han Yun, they used a creative way of storytelling to appeal to a wider audience.

Unknown stories were told about how local people preserved valuable historical books and donated their savings to the War of Resistance against Japanese Aggression (1931-45).

At a seminar on the creation and social response of the series, Hu Jingjun, an official with the city’s publicity department, attributed the documentary’s success to the city’s rich cultural heritage and the documentary professionals who have both expertise and a global vision.

“Subjects like China’s renaissance, brilliant culture and traditions, and remarkable infrastructure projects can also be explored in this genre,” Hu said. “Filmmakers can draw inspiration from country’s traditional culture.”

He acknowledged today’s documentaries have diverse and flexible ways of filmmaking, and some productions are even more attractive than big blockbuster movies.

The documentary market in Shanghai is booming and its rising popularity has been highlighted in recent years at the Shanghai International Film Festival.

The series impressed celebrated documentary filmmaker Zhang Kunhua, with its heartwarming human stories and the innovative application of sand painting in telling these stories.

Critics noted that the spirit of Shanghai, in its openness, innovation and tolerance to different cultures, is demonstrated through many touching moments.

“Shanghai is a city that is worthy of numerous interpretations for its important role in the country’s process of industrialization and modernization,” said Professor Li Tiangang from Fudan University. 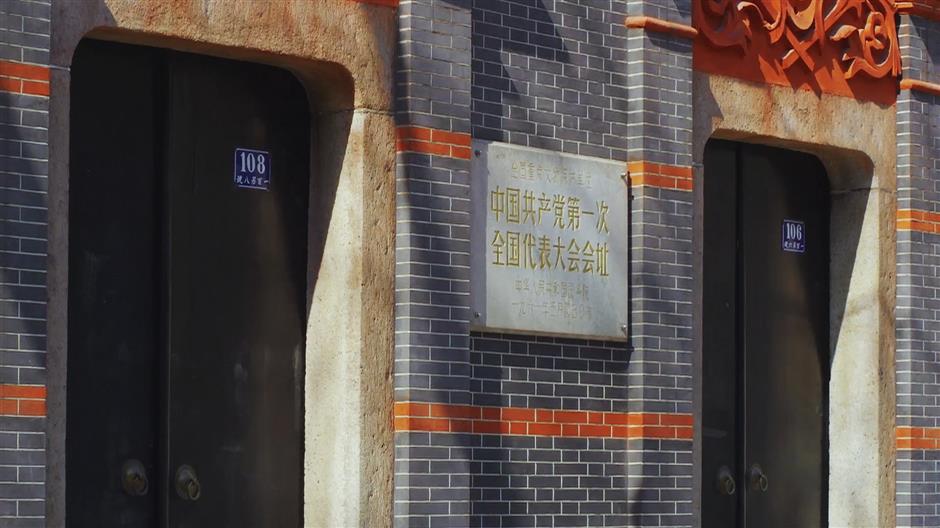 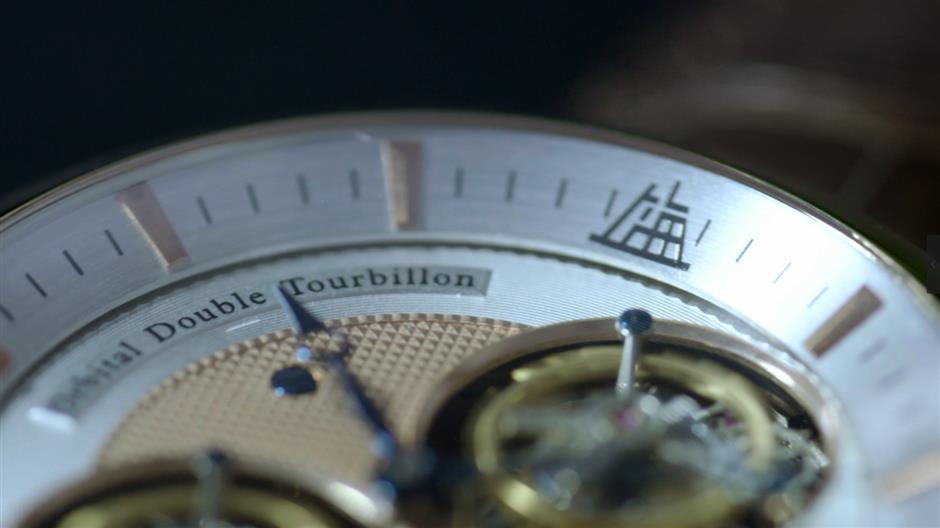 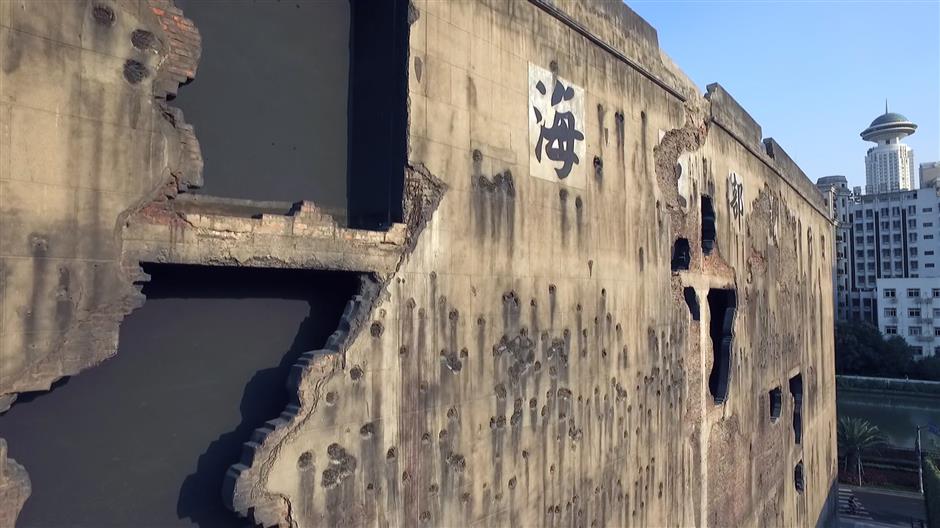