The 2020 Japanese Film Festival will be held in Shanghai and Hangzhou from December 20 to January 5.

Eight new Japanese film productions — “At the End of the Matinee,” “Family of Strangers,” “Talking the Pictures,” “Hit Me Anyone One More Time,” “They Say Nothing Stays the Same,” “The 47 Ronin In Debt,” “Goodbye” and “Come Kiss Me at 0:00 AM” — will be screened at local cinemas.

The films cover a wide range of genres, including comedy, romance and suspense thriller, and some of the movies will be internationally premiered during the festival.

Many of the films star well-known Japanese actors, such as Takenouchi Yutaka, Fukuyama Masaharu and Tadanobu Asano, who have a large fan base in China.

Directed by Nishitani Hiroshi, “At the End of the Matinee” tells a romantic story between a world-renowned classical guitarist and a journalist who works for a news agency in Paris. However, they have to solve real life problems which may change the course of their love.

Set in a small town psychiatric hospital, where all the patients are dealing with their past, “Family of Strangers” is a suspense story about a murder case that changes people’s lives.

Starring Takenouchi Yutaka and Nagase Jungmin, “Talking the Pictures” is centered on the dream, love and destiny of a young Japanese voice actor and singer who provides live narration for silent films.

Celebrated director Masayuki Suo makes a welcome return, after a five-year break, with a comedy that is also a tribute to the silent movie industry.

“Hit Me Anyone One More Time” is the latest offering by famous comedy filmmaker Mitani Koki.

The tale follows a prime minister who loses his memory after being hit by a rock in the middle of a speech. He then gets blackmailed by a freelance tabloid journalist, who claims to know of his condition, and is approached by a mistress he doesn’t recall.

“They Say Nothing Stays the Same” is the directorial debut of renowned actor Joe Odagiri. The film follows a boatman who ferries villagers to a town on the other side of the river. His life is changed because of an encounter with a mysterious young girl. Having no family and no place to go, the boatman lets her stay with him.

“The 47 Ronin In Debt” is a story about an expensive revenge. It depicts an entire plan for revenge from the standpoint of money, and this budget attainment entertainment is expected to inspire people with both laughter and tears.

“Goodbye,” helmed by Izuru Narushima, is set to the backdrop of postwar Japan. It follows the journey of a rich man saying goodbye to all his mistresses when his wife leaves him. To get his family back, he asks a poor girl to pretend to be his wife and accompany him to see all of the women.

Directed by Shinjo Takehiko, “Come Kiss Me at 0:00 AM,” is an enchanting modern-day Cinderella love story between a superstar and an ordinary schoolgirl. However, their romance must be kept secret.

Over the past years, the Japanese Film Festival has received critical acclaim and the 2019 festival, held in January this year, attracted more than 10,000 viewers. Over 90 percent of the tickets on sale were sold.

Following the festival, new Chinese film productions will be screened in Japan. Film professionals from both countries will exchange and seek new possibilities to collaborate and drive their respective movie industries forward.

• ‘They Say Nothing Stays the Same’

• ‘Hit Me Anyone One More Time’ 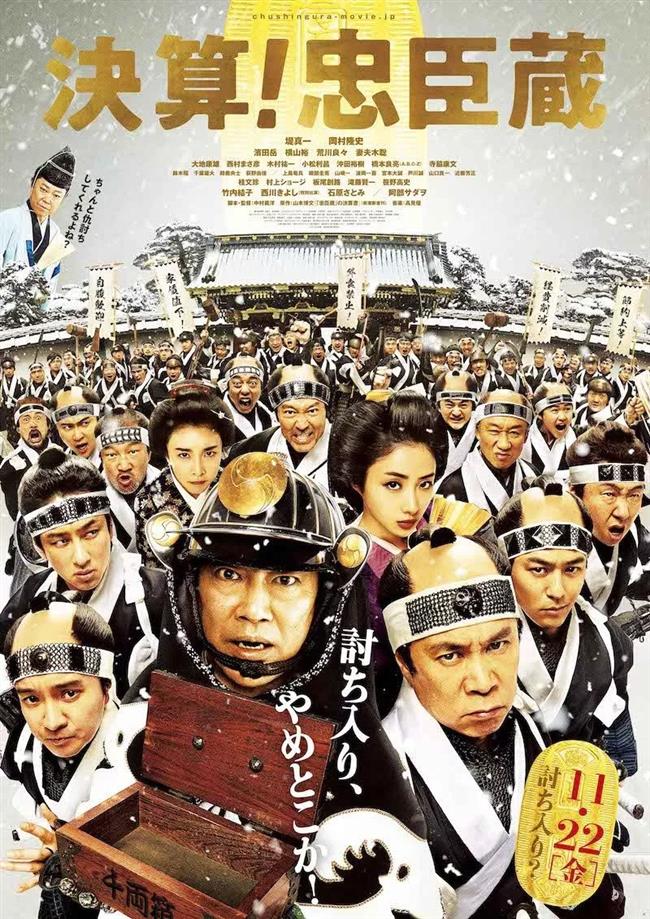 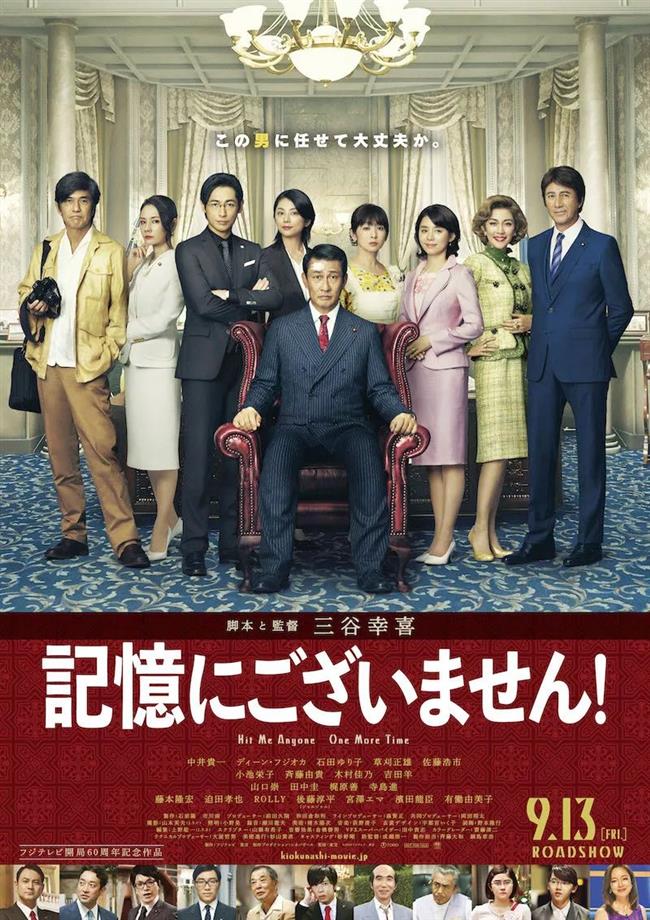 "Hit Me Anyone One More Time" 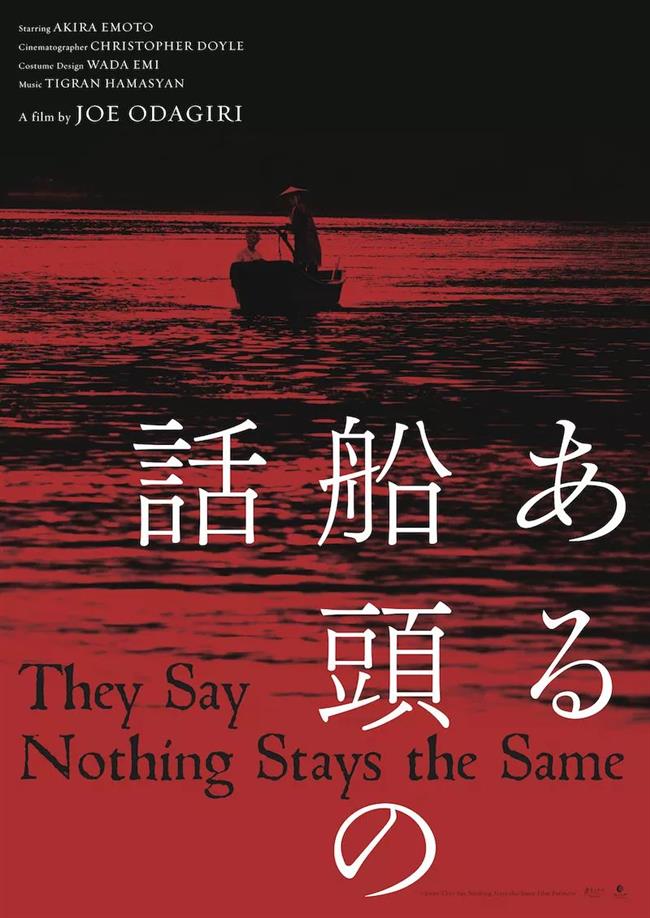 "They Say Nothing Stays the Same" 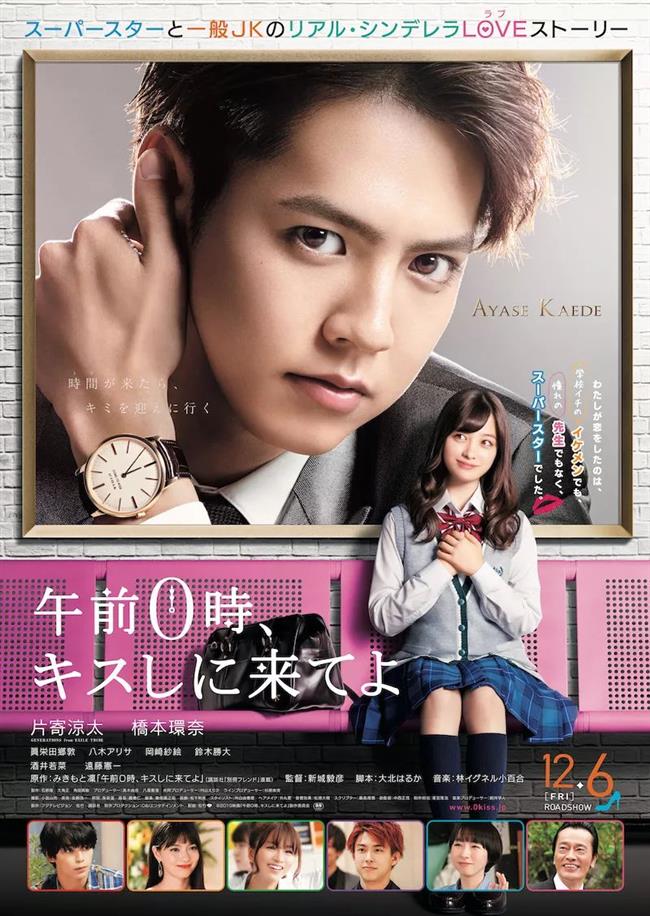