Bestselling writer Zhang Hang, widely known as Dingding Zhang, has created many heartwarming urban stories about young people’s growth, careers and love. But being a producer and scriptwriter for a movie is a brand-new experience to him.

Zhang’s new film “Begin, Again” went on national release on New Year’s Eve. The film is centered on the hardships and struggles of white-collar workers who leave their hometown to pursue a dream in a big city.

Zhang tries to express the choices of people in the movie, particularly women. He also hopes to comfort those nostalgic for their hometown by using real-life stories to portray universal emotions.

“In modern society, women usually face a lot of pressure in life,” said Zhang. “Just like the characters in the film, many people get confused at around 30 to whether they should achieve more or just stay in their comfort zone.”

The film is also about self-growth and self-reflection, which in Zhang’s eyes, is an indispensable part of life. He mentions the impressive experience of American filmmaker and scriptwriter Woody Allen, who still has the capabilities and passion to create a touching story about first love in his 80s. 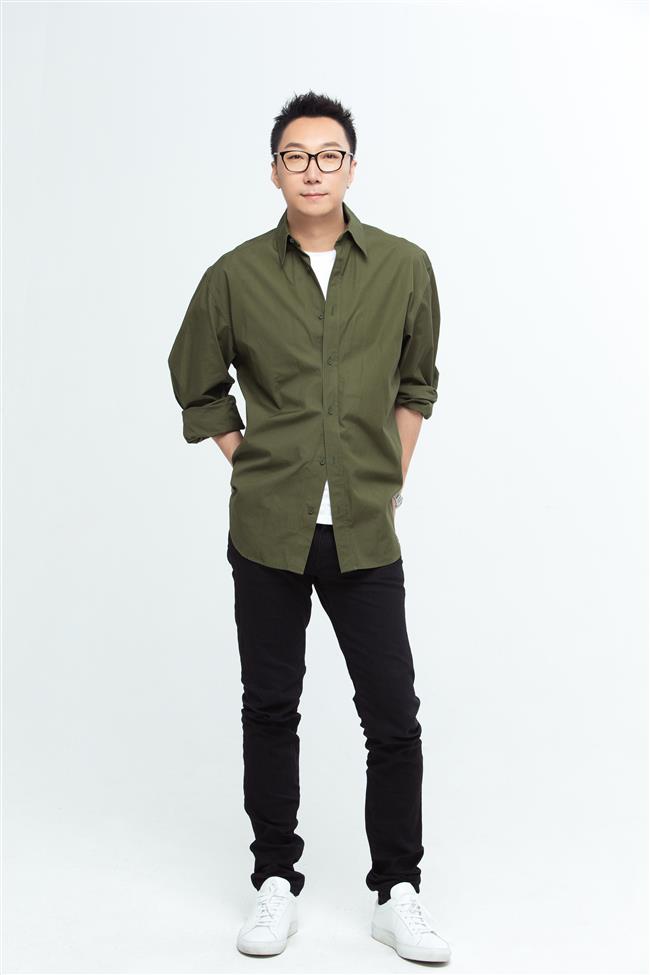 Born in Shijiazhuang, Hebei Province, Zhang graduated from Hebei University with a bachelor of journalism degree. In 2005, he joined Enlight Media. His first book “Life Need to Expose” was a dark horse in 2012, selling over 200,000 copies. Later, he published another two novels “The World Has Nothing to Do With You” and “Endless Dating,” and both have been hailed by its readers.

Zhang made it known that all his stories are rooted in real life. He encourages young writers to persevere down this road.

“I am a good observer,” he said. “I like to write down all the touching details of life. Most of my stories are inspired by the experiences of people around me.”

The film industry in China is always in need of good stories. Zhang also hopes that more and more writers will take up scriptwriting in the future.

“We are still lacking thought-provoking realistic movies that closely connect to ordinary people’s lives,” he said. “These movies will have a healing power and contribute to the diversity of Chinese cinema.”

Following “Begin, Again,” the 42-year-old said he plans to write another film script by the end of June. 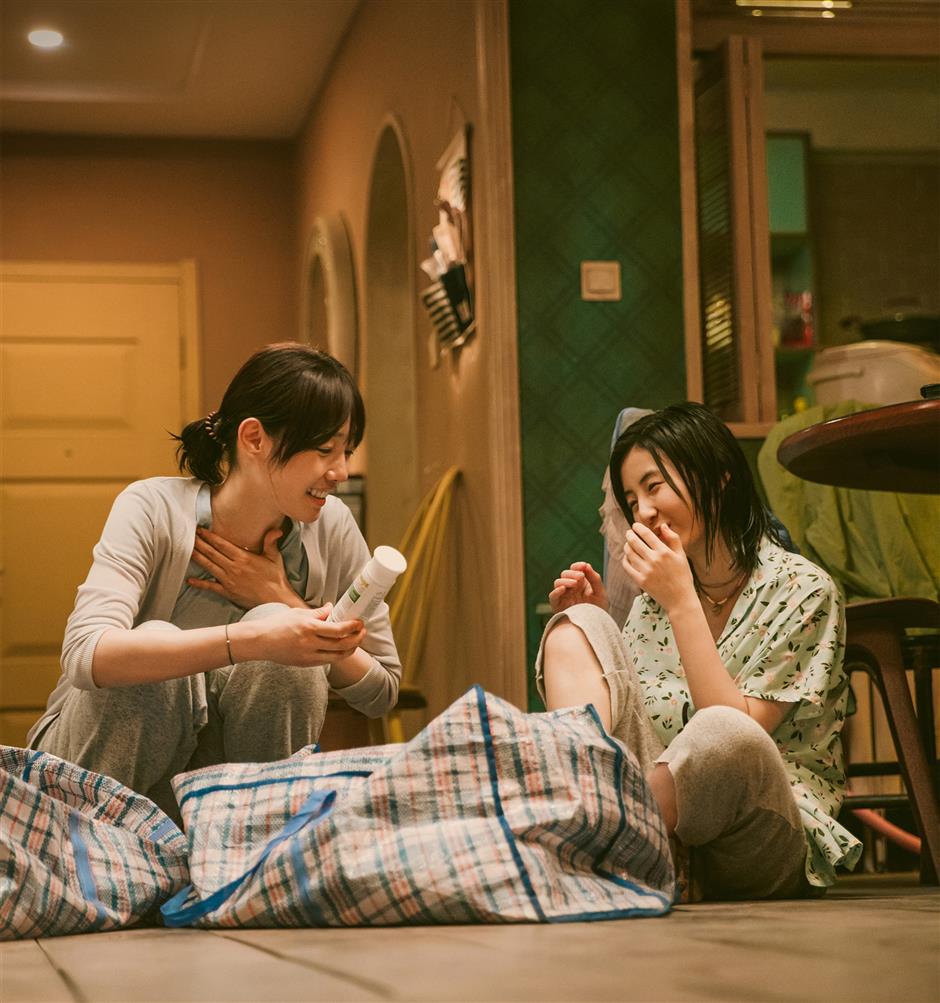