The show explored each comedian’s unique take on Chinese New Year and how they used comedy and laughter to connect with family and friends.

Talk show star Si Wen shared how she was finally able to bond with her in-laws by cracking jokes about her husband’s peculiar habits. 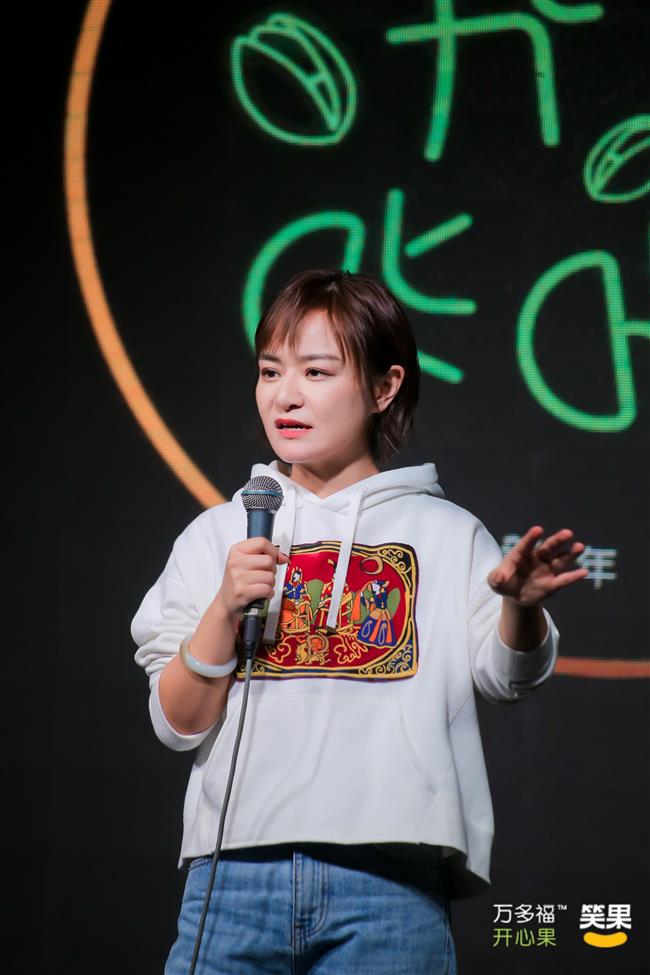