SAIC Shanghai Culture Square has returned with its “spring gift” packages, offering theatergoers discounted tickets for performances over the next three months.

It’s a tradition for the venue to offer ticket packages at the beginning of each year to attract both regular and new audiences.

Tickets for six original Chinese musicals are also in the packages. The musicals “Spring in Shanghai 1949,” “An Accident of Love,” “West Chamber,” “The Search of Sound,” “Flying with Martin” and “Nine Colored Deer” will be staged at Shanghai Culture Square in February and March. 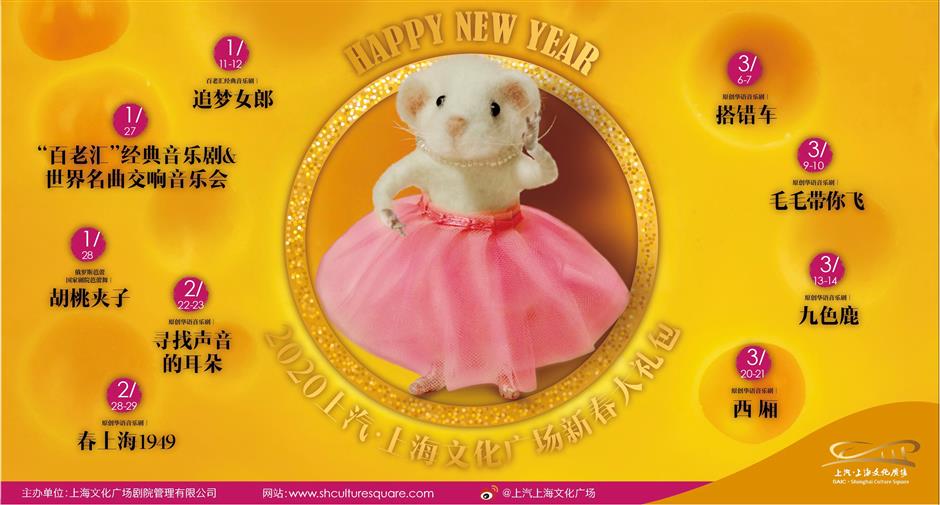 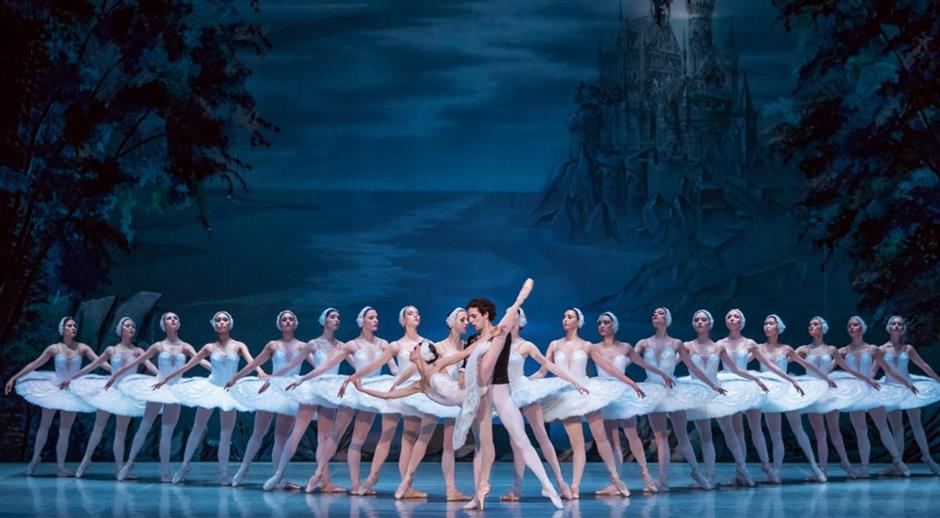