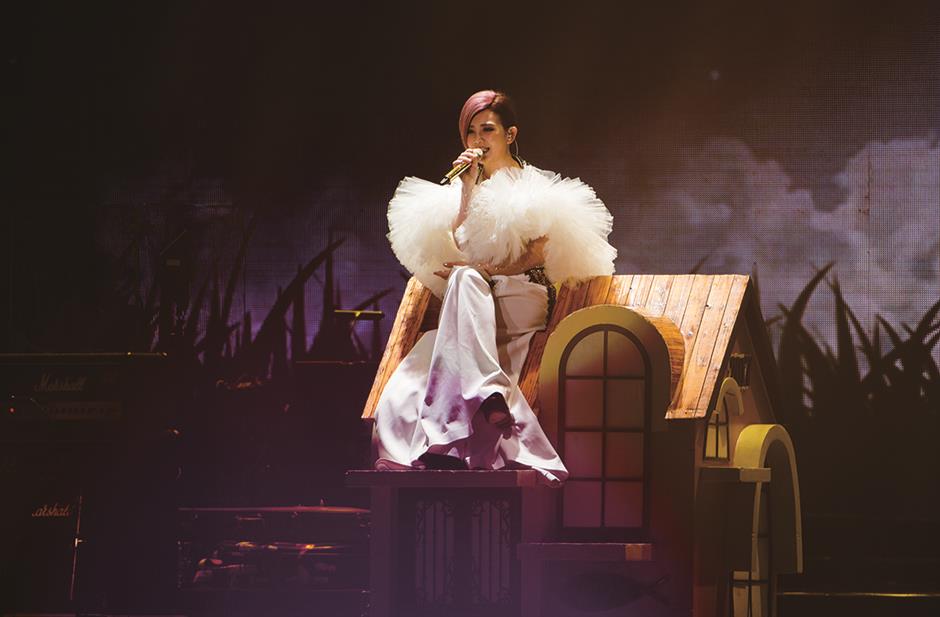 Fish Leong, also known as Liang Jingru by her Chinese fans, has sold over 18 million records and achieved wide spread popularity across China, Singapore and Malaysia.

Malaysian songstress Fish Leong has penciled in two-dates in Shanghai as part of her “When We Talk About Love: 20 Years Anniversary World Tour.”

The 41-year-old, also known as Liang Jingru by her Chinese fans, has sold over 18 million records and achieved wide spread popularity across China, Singapore and Malaysia.

The Mandopop artist released her debut album “Grown Up Overnight” in 1999, but it wasn’t until the release of her second album “Courage” a year later that her musical career took off.

Dubbed as the “Queen of Ballad,” Leong has released 13 albums, including “Shining Star,” “Wings of Love,” “J’Adore” and “What Love Songs Didn’t Tell You.”

With her gentle and soothing voice, she is responsible for iconic songs like “Happy Breakup,” “I Like,” “Swallowtail Butterfly,” “Sadly, It’s Not You” and “Not That I Don’t Understand.”

In 2014, two years after her last album, “Love In Heart,” the diva took a hiatus from showbiz. She came back with the “Your Name Is Love” world tour in 2016, featuring sold-out concerts in venues like the Lincoln Center in New York City.

Arguably her most personal album “Am I Okay? The Sun Also Rises” saw a change of direction and style for Leong, who released the long-player in the old-fashioned way as a whole album instead of digitally breaking it down and streaming it with singles and EPs.

Leong is ready to serenades her fans with her greatest hits on the year’s most romantic day — Valentine’s Day.