Local cinemas have been closed since late January due to coronavirus fears.

The comedy film, “Lost in Russia,” scheduled to open across China on the lunar New Year’s Day, can be seen online for free via video-streaming platforms Douyin, Toutiao and Xigua Video.

The online-release mode differs markedly from traditional movie premieres in cinemas. Many movie fans expressed gratitude to director Xu Zheng and the film’s main producer, Huanxi Media, for this novel move during a tough and trying period.

Within the first three days, the film was streamed more than 600 million times, which led to more app downloads and increased advertising revenue as users interacted with the apps.

Following the first successful online premiere, many film producers began to strengthen their cooperation with video-sharing websites for a mutually beneficial method during this unusual season.

The film, formerly scheduled for release in cinemas on February 14, was also pulled from theaters due to COVID-19. Instead of postponing its release, producers moved it ahead two weeks to reduce the risk of piracy as the film had already been shown in a few Southeast Asian countries.

Unlike the free online streaming premiere of “Lost in Russia,” “Enter the Fat Dragon” charged 6 (US$0.85) to 12 yuan for each viewing, quite a bargain compared to the price of traditional movie tickets. The film was well received by netizens and among the most popular movies that week.

Netizen Li Erfeng said as a big Yen fan, he intended to see the film at a cinema but enjoyed watching the light-hearted comedy at home with his parents. 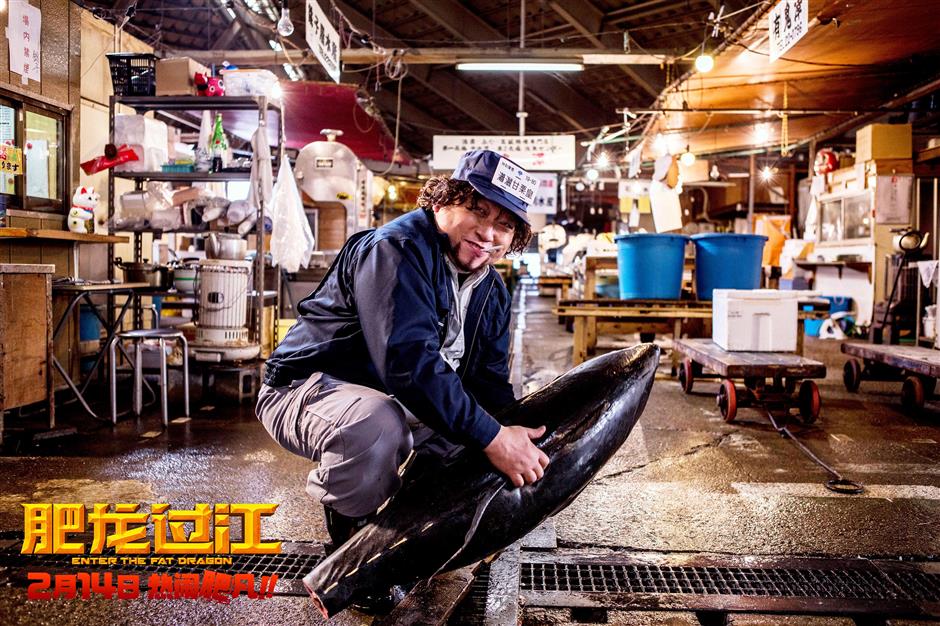 The film, starring heartthrob Han Geng and actress Vivian Wu, tells a touching and inspiring story about a 36-year-old boxer who returns to the ring after a stint in prison. The boxer, also a single father, works hard to pay for the treatment of his daughter diagnosed with leukemia.

Director Chow said Han trained extensively for the role with three professional boxing coaches, and spent a lot of time studying the rules of competitive boxing. The pandemic has also changed the traditional way films are marketed and distributed.

Officials from iQiyi said the online premiere model is an innovative win-win — a new revenue source for streaming websites and an opportunity for domestic film producers to reach a wider audience.

Unlike theatrical releases, online screenings are more flexible and efficient.

“This mode is not just a makeshift to meet an urgent need during the time of pandemic,” said Song Jia, general manager of iQiyi’s Film Center. “In the long run, it will also contribute to the sustainable and healthy development of Chinese cinema.”

A reopening date for local cinemas has yet to be determined. 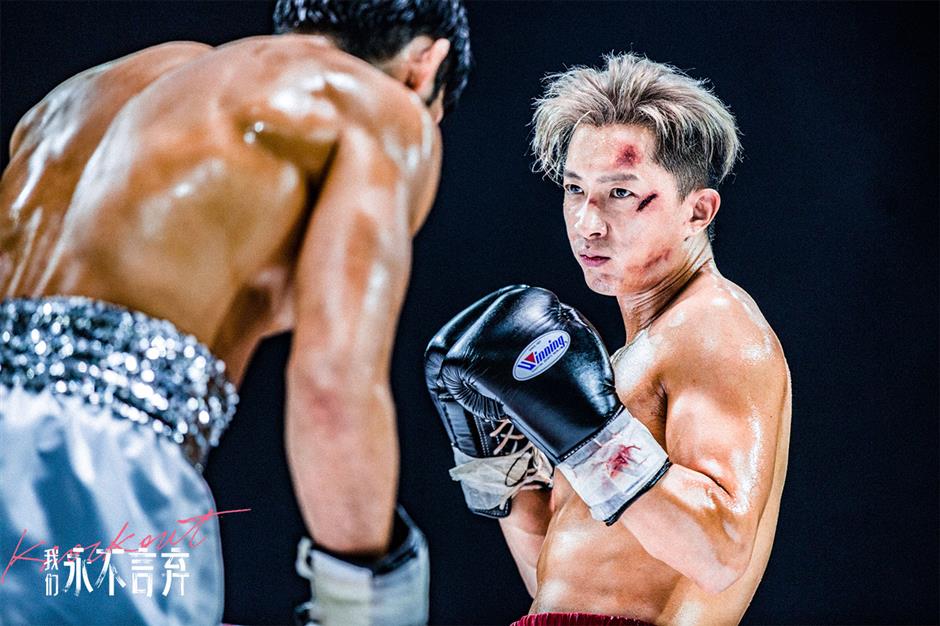