Reason for reopening? Simple. 'We are a theater'

The Shanghai International Musical Festival will open next month at SAIC Shanghai Culture Square after a three-month postponement caused by the coronavirus outbreak.

For the venue, it’s a big next step along the road back to some semblance of normality in the theater realm.

Culture Square formally reopened with two original musical concerts on May 29 and 30. Under government guidelines, only 30 percent, or 481 seats, of the 2,000 seats could be filled at each performance.

“The reason we have resumed operations as soon as allowable is obvious,” he said. “We are a theater.” 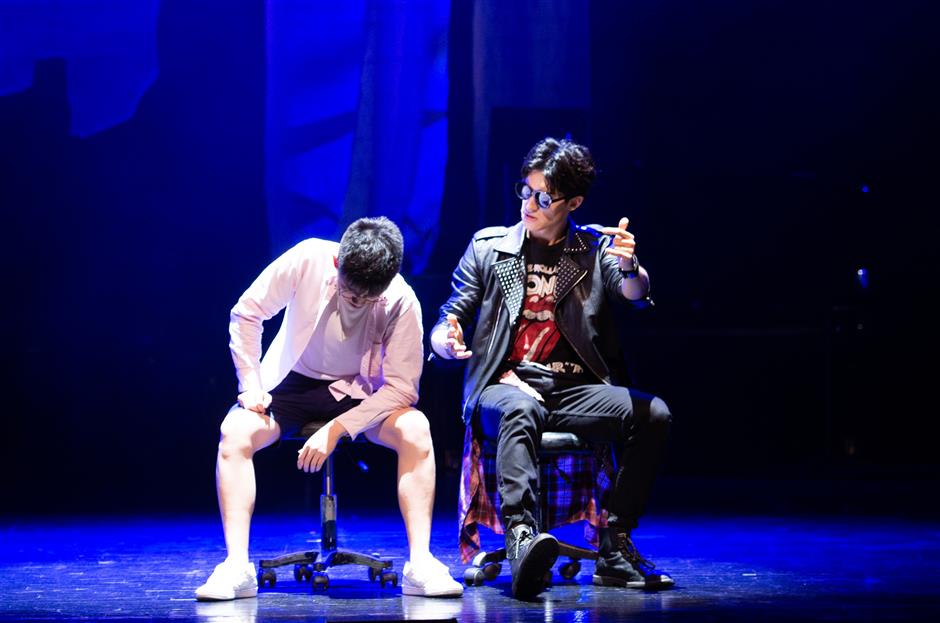 “Under the current limitations, the more performances we put on, the more money we lose, but there have to be some theaters taking the first steps,” Fei said.

“Through performances, we want to send a message to the authorities: Theaters can operate safely under the current circumstances in China. We hope that will convince them to loosen the restrictions on audience size.”

Fei said the setting of the outdoor stage should ease public anxiety about gathering in enclosed spaces. The performances there will mainly feature smaller musicals, concerts, some drama and crossover shows.

“We are inviting performing troupes with small-scale productions to contact us and make full use of the outdoor stage,” Fei said.

The patriotic musical “Spring in Shanghai 1949” and “Search of Sound,” a show for children, are also on the tentative playbill.

Culture Square’s self-produced musicals “My Bucket List” and “Spring Awakening” will be staged in the venue’s large main hall for the first time. They were initially performed at the smaller 600-seat Theater Above in Xuhui District last year. 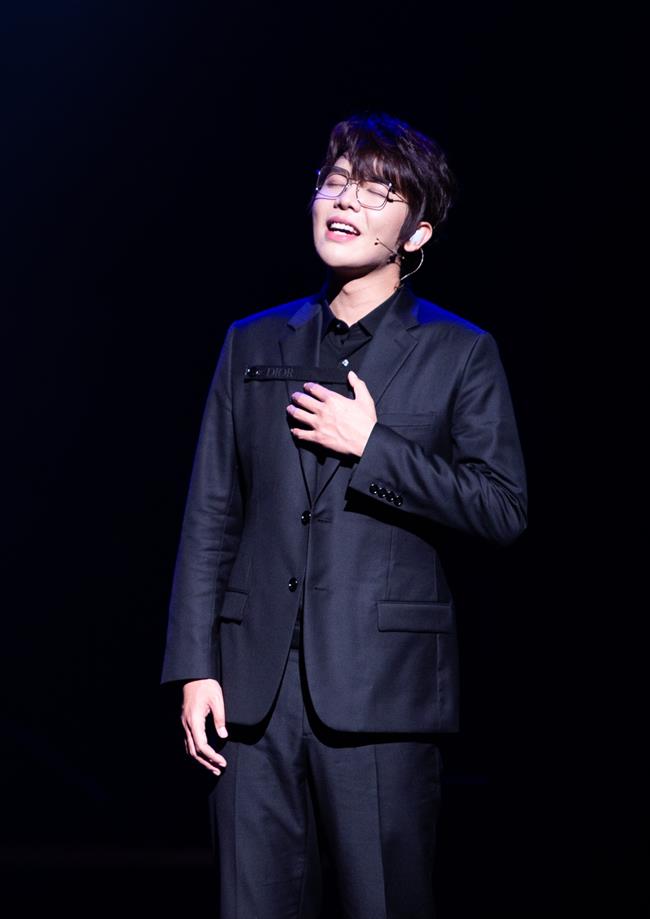 Other performances on the tentative schedule include Shanghai Ballet’s “The Last Mission of Marco Polo.”

Culture Square is also planning to introduce a project to present Hong Kong theater director Edward Lam’s works in HD screening at the venue. The project will start with Lam’s “Design for Living.”

Culture Square has been constantly adjusting its performance schedules, given the uncertainties surrounding the epidemic.

According to the schedule announced in March, English choreographer Matthew Bourne’s ballet “The Red Shoes” would make its China debut from July 16 to 26. The musical “The Color Purple” has been scheduled from July 30 to August 9. Other international performances include the musicals “Don Juan” and “Les Miserables — The French Musical Concert.”

“These shows are not officially canceled yet,” Fei explained, “but there are too many uncertainties about international performances scheduled for the second half of the year because of so many closed borders. Our backup plans involve domestic troupes and performances.”

“Culture Square has been cultivating original Chinese musicals since last year, and two of them have already found investors and producers through public bidding earlier this year,” said Fei. “We will fasten the production process for these works.”

He added: “We promise our audiences a packed, exciting schedule for 2021. They will be served a feast of high-quality overseas programs next year.”

With sponsorship support from vehicle manufacturer SAIC Motor Corp, the two musical concerts presented at the square last week had tickets priced at 80 yuan (US$11), with a charity element involved. Masks were available at the entrance for attendees who wanted them.

Twenty medical staff from Huashan Hospital and some Metro maintenance staff were invited to the May 29 performance as an expression of gratitude for their work during the epidemic.

“I’m so excited to see audiences back in theater again,” said musical singer Liu Yang, who presented selected songs from “Rachmaninoff” during the two-day performance.

“As a performer,” he said, “I used to think that what happens on stage is all that matters in a show, but months of separation from audiences and current limitations on their size make me realize the importance of live audience feedback during a performance.”