A new season of the acclaimed documentary series “The Chinese Doctor” is now airing on iQiyi.

“The Battle Against COVID-19,” a five-episode series, documents the devotion and efforts of the medical professionals sent to Wuhan to support the control and treatment of novel coronavirus.

An interactive database during the screenings will give viewers an insight into medical expertise, and online programs will also be available for people to learn more about medicine and the stories behind the scenes.

The first season of “The Chinese Doctor” which was screened last year records the working conditions faced by doctors at six major Chinese hospitals, trying to promote a feeling of mutual understanding and trust between physicians and patients. 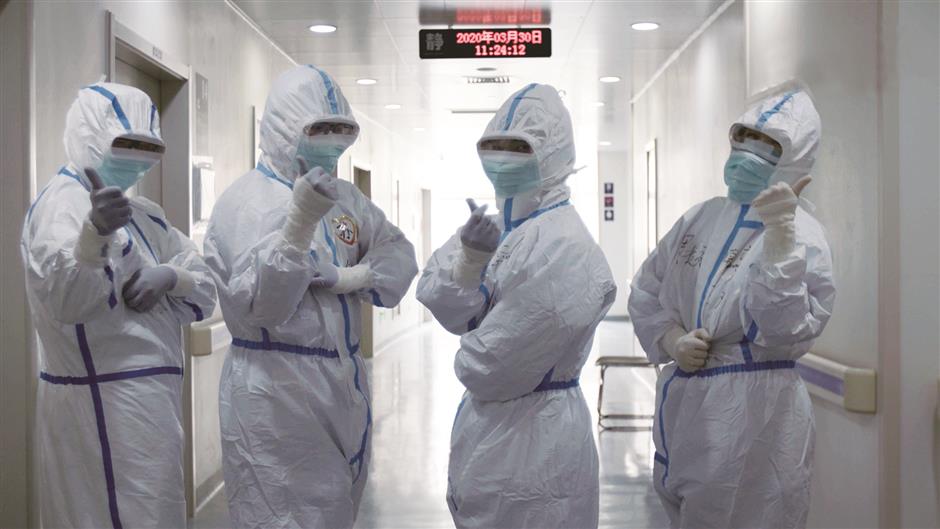 The new season of documentary series “The Chinese Doctor" reveals the bravery, responsibilities and sacrifice of medical staff fighting the COVID-19 in Wuhan.