Although the 23rd Shanghai International Film Festival (SIFF) and the 26th Shanghai TV Festival are postponed until further notice due to the novel coronavirus pandemic, people’s enthusiasm for movies hasn’t waned.

Over the past two decades, the film and TV festivals have made remarkable strides propelling the Chinese film and TV industries forward. They have undeniably been big events for movie and TV fans with award-winning movies, high-level exhibitions and insightful film salons.

Wang Ye, deputy managing director of the Shanghai International Film and TV Festival, recently spoke with Shanghai Daily about the festivals’ development and innovation, as well as her new film project.

The 43-year-old has more than 20 years of media experience. She formerly worked for Shanghai Media Group’s Haha TV and Toonmax TV.

A film and TV-production veteran, Wang is in charge of organizing many programs for the film and TV festivals, including the Golden Goblet and Magnolia awards, the SIFF Panorama section, film forums, the SIFF Project and the Asian New Talent Awards.

She has participated in the production of many acclaimed movies, including Wang Xiaoshuai’s award-winning film “So Long, My Son,” Han Han’s comedy drama “Pegasus” and Ning Hao’s sci-fi comedy “Crazy Alien.”

“I feel so honored and lucky to work with so many excellent filmmakers and teams,” Wang said. “The production experiences help me get closer to movies and understand what filmmakers really need from the platform of a film festival.”

She is now working on the film “Where the Sava Flows,” a joint effort between China and Serbia.

“It is a poetic and touching film,” Wang said. “We have also invited a Dutch team for overseas distribution. I hope it will be released in China by the end of the year.” 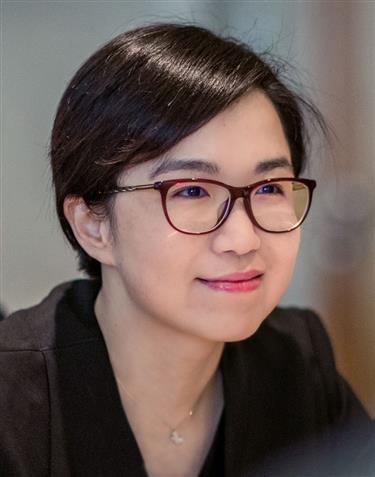 Q: What changes have taken place in the Shanghai International Film Festival in recent years?

A: I have been working for the festival for six years. It has made a lot of progress in many aspects, including content, branding, film marketing and forums.

The Golden Goblet Awards have now covered almost every film category. The SIFF Project, which aims to support original homegrown movies and discover new talent, has set up a training camp. We are also proud to see dozens of Chinese and Asian movies introduced to global audiences through the World Express section.

In recent years, the SIFF has become more professional and influential, especially in the realms of curating and premiere screening. More and more movies are chosen to premiere at the event.

During the SIFF, many pictures are shown to Chinese movie buffs shortly after they have won awards on the international stage. After the screenings, movie buffs have the rare chance to talk with film crews.

Q: The Shanghai International Film Festival has nurtured a lot of young film talent. How has that been achieved?

A: We now have a complete mechanism to foster young talent, covering short videos and films programs, such as the SIFF Next, SIFF Project and Asian New Talent Awards.

The Asian New Talent Awards have been upgraded with the appointment of film ambassadors, additional awards, and a grand nomination cocktail party to encourage people with film aspirations.

Since its launch in 2007, the SIFF Project has already supported more than 50 acclaimed movies, including “The Piano in a Factory,” “Black Coal, Thin Ice” and “Lost In White.”

Last year, we set up a training camp called “SIFF Next” to nurture the next generation of film directors, scriptwriters and producers.

Q: What has been done to help expose a new filmmaker’s production to a worldwide audience?

A: We realize new filmmakers are hungry for experience and making connections through avenues such as social networking. The World Express program was initiated in 2015 to support the Asian New Talent Awards.

In addition, SIFF Asia grew out of the Conference on Dialogue of Asian Civilizations, which was held last year in Beijing. It’s an entire system that features a training camp, film pitch, film exhibition, film salon and Asian film express. Productions by Asian filmmakers can be screened at theaters, colleges and film festivals around Asia.

Q: Can you elaborate a bit more on your current film project?

A: “Where the Sava Flows” is the first-ever film co-production between China and Serbia. It is also the directing debut of well-known Chinese writer Chen Danyan. From her unique perspective, the film will display the distinctive charms of Serbian culture and art.

The film has a strong literary charm, an idea that comes from Chen’s video sequences recorded by GoPro camera four years ago.

At first we planned to make a 60-minute TV production but soon realized how impressive and interesting the sequences are and decided to develop it into a film. Shot from both a realistic and poetic perspective, the film aims to portray ordinary people’s lives and delicate emotions in the city of Belgrade.

It also examines an old bookstore in Belgrade and a museum of contemporary art, which has been closed to the public for more than 10 years. Heart-warming, real-life stories are told that reveal the significant progress Serbia has made over the years.

We are in the process of making overseas distribution plans for the film. We have an international crew including film veterans from Serbia and Canada to do the post-production. 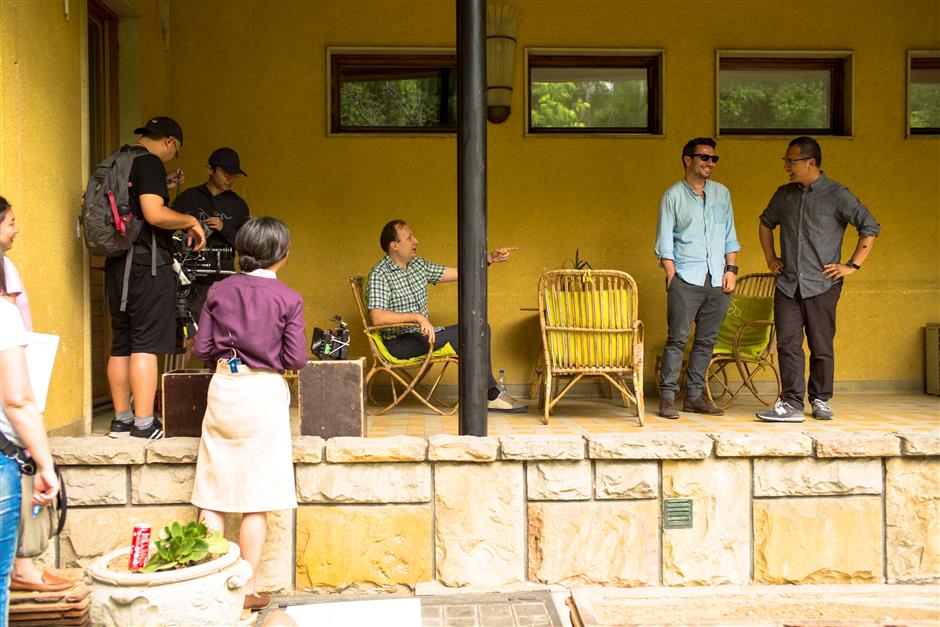 Chen Danyan’s directorial debut “Where the Sava Flows” is currently in post-production.