'The Truth' and 'The Lie' meet on Shanghai stage

Two plays, “The Truth” and “The Lie,” are being staged at the Shanghai Dramatic Arts Center until July 19.

Each featuring two married couples, the amusing and thought-provoking works are written by French playwright Florian Zeller and directed by Tian Shui.

Although the characters have the same names in the two plays — Michel and Laurence, and Paul and Alice — the shows are unrelated.

Set in hotel bedrooms and chic apartments, “The Truth” is about marital infidelity. Michel is having an affair with his best friend’s wife, Alice. The characters are intertwined with suspicion, deceit and truth.

Focusing on Paul and Alice, “The Lie” questions how much sincerity intimate relationships can stand. The two couples are meeting for dinner; however, Alice spotted Michel kissing another woman that very afternoon. Her husband Paul thinks it is better to behave as if nothing happened, but Alice is inclined to tell the truth.

“We don’t intend to discuss the good and the bad of truth and lies,” said Tian. “As a director, I want to show that even if we find the reality of life and the complexity of human nature, we shouldn’t lose the will to live no matter how deep and dark it might be.”

All of the eight actors assembled for the plays are well-known in Chinese theater circles.

The Truth
Date: Through July 18

The Lie
Date: Through July 19 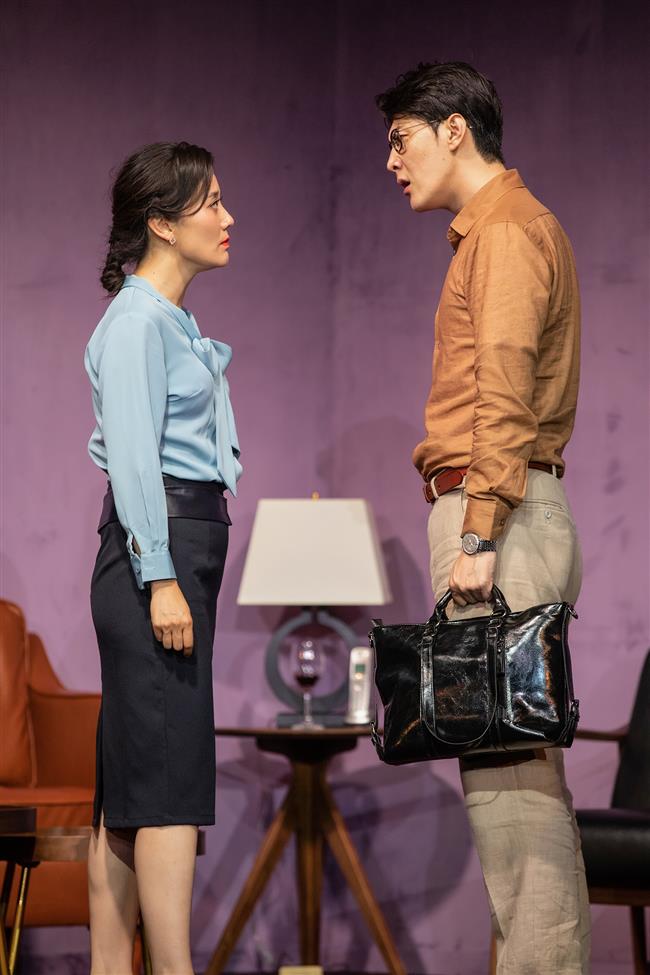 "The Truth" and "The Lie" are two amusing and thought-provoking plays.