The four-episode documentary series "Chongming Island" will air on Shanghai Media Group's Docu TV at 9pm from Wednesday to Saturday.

The series is centered on the development and ecology of Chongming Island, the third-largest island in China.

Located in the eastern estuary of the Yangtze River, the island has abundant natural resources such as forests, lakes and wetlands. Every year from November to March, thousands of migrating birds such as wild geese and egrets visit the island's Dongtan Wetland Park.

It took the crew four years to record the ecological preservation and development of the island. They have documented how the island is now more than just a backyard of Shanghai, but a land of new concepts and innovation.

In addition to the impressive natural landscapes, the series also covers the daily lives of ordinary people on the island. With cutting-edge technologies of space breeding, high-quality agricultural products are produced there. Ecological education has also been included in the curriculum of local students. 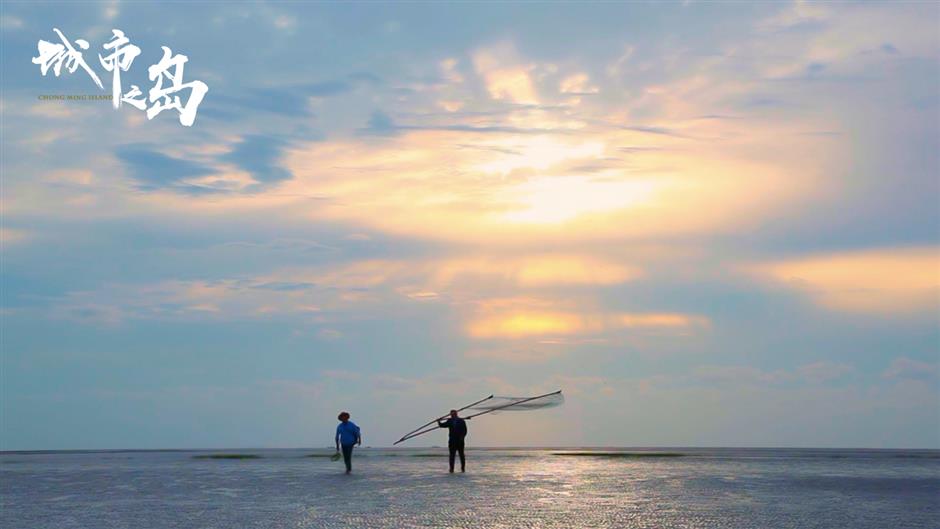 The documentary is centered on the development and ecology of Chongming Island. 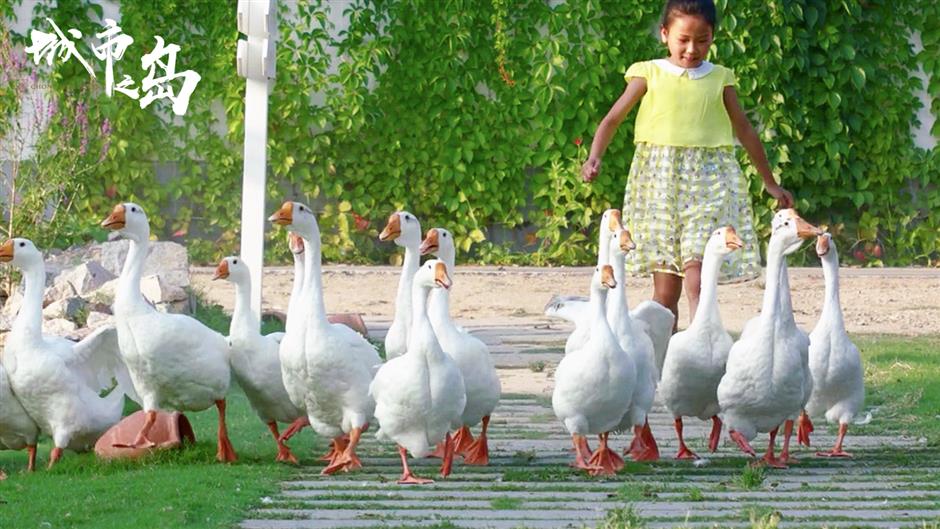 The series also focuses on the lives of ordinary people on the island.