Two self-produced musicals, centered on themes of youth and growth by the SAIC Shanghai Culture Square, tread the boards in the venue’s main hall for the first time this summer.

“Spring Awakening,” based on the 1891 German play by Frank Wedekind, follows several teenagers discovering the inner and outer tumult of their sexuality. 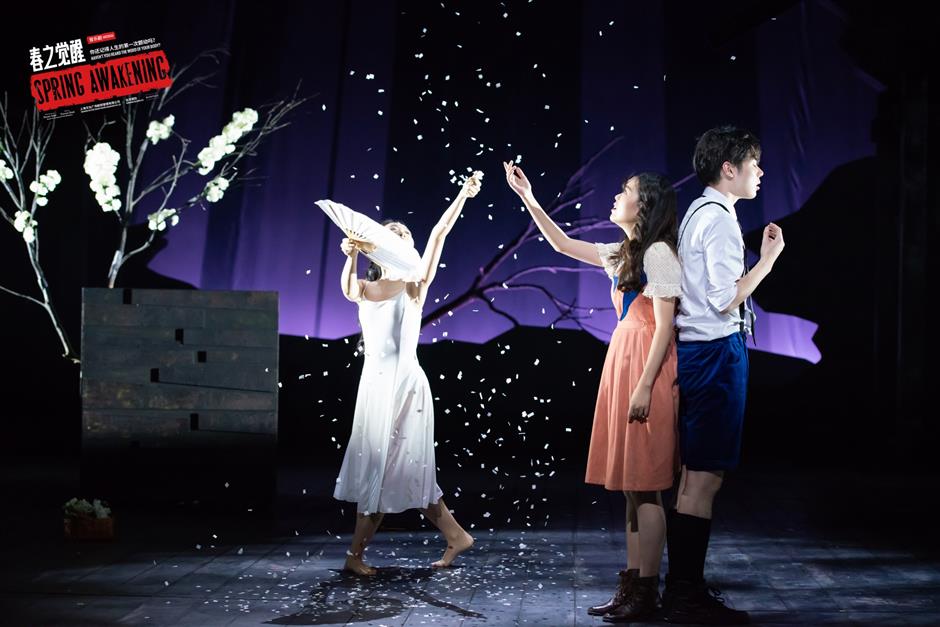 As the most popular original musical in 2017, “My Bucket List” has staged over 100 performances around the country in the past few years.

In the story, 19-year-old patient Liu Bao tries to complete his bucket list, which includes giving a concert, marrying his idol and designing his own funeral. He hires a rebellious teenager, Yang Xiaoyu, who has previously attempted suicide, to help him.

“The pandemic pulled normal life off track and triggered our thinking about the topic of life and death,” said “My Bucket List” director Ma Da.

“I hope the audiences can find comfort and strength from my work to face the difficulties in life.” 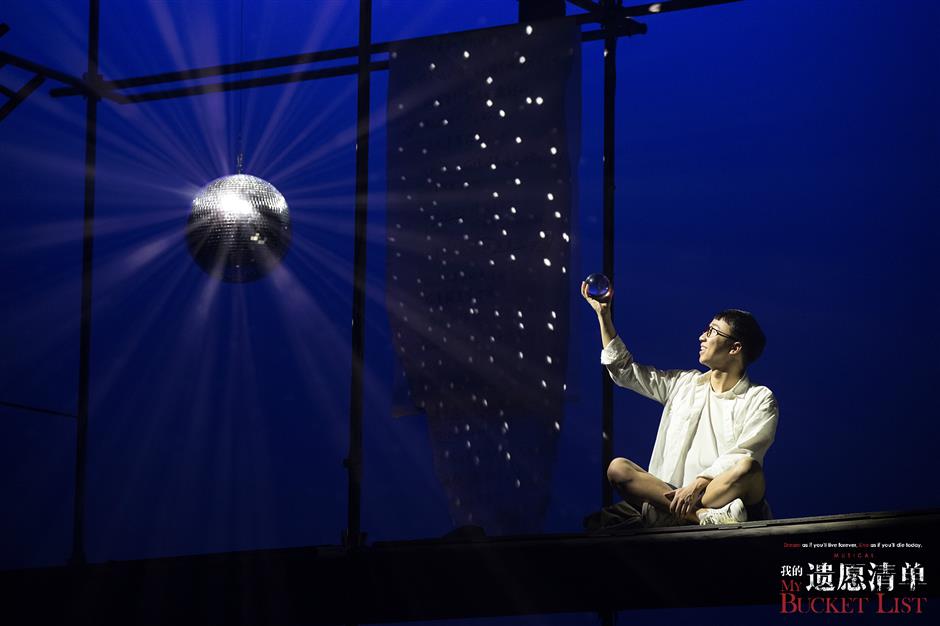 After the show’s performances in Shanghai, “My Bucket List” will tour 14 cities, including Yiwu, Hangzhou and Nanjing.

Both musicals were previously performed at Theater Above in Xuhui District and received critical acclaim from the audiences.

Due to the absence of foreign performing troupes this year, original and domestic musicals have been given a larger stage and more opportunities for growth and gain.