Disney pushes back 'Mulan,' 'Star Wars,' 'Avatar' due to pandemic 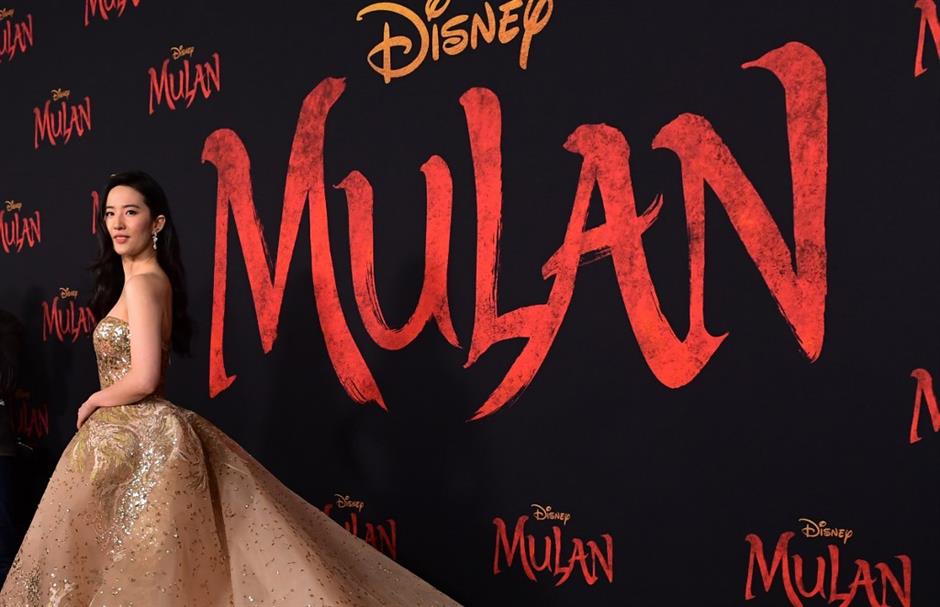 In this file photo taken on March 9 Chinese actress Liu Yifei attends the world premiere of Disney's "Mulan" at the Dolby Theatre in Hollywood.

Disney announced on Thursday that the coronavirus pandemic had forced it to indefinitely postpone the release of big-budget film "Mulan," while pushing back upcoming installments of "Star Wars" and "Avatar" by a year.

The live-action "Mulan" had already been postponed twice, with its release most recently delayed to August 21.

Following the postponement of "Tenet," a sci-fi thriller that theater operators were counting on to jump-start attendance, it appears the summer film calendar is collapsing.

"Over the last few months, it's become clear that nothing can be set in stone when it comes to how we release films during this global health crisis, and today that means pausing our release plans for 'Mulan' as we assess how we can most effectively bring this film to audiences around the world," a Walt Disney Studios spokesperson said in a statement.

Disney also announced that the release schedule for future installments of the "Star Wars" and "Avatar" sagas has been pushed back by a year.

"Avatar" director, screenwriter and co-producer James Cameron said on Twitter that the coronavirus had delayed live-action filming in New Zealand, and that special effects work in Los Angeles had yet to restart — forcing the postponement of the film's release.

That is now scheduled to come out on November 6, forcing all the other films in the franchise to shift back.

Disney has also postponed, to an unspecified date, "The French Dispatch" by director Wes Anderson, which was previously set to debut on October 16.