Reality-based dramas are crowd favorites in 2020

Chinese dramas about social changes and ordinary people’s dreams are among the most popular series this year on Shanghai Media Group’s Dragon TV.

“I Will Find You A Better Home,” China’s answer to the Japanese TV drama “Your Home Is My Business,” is the channel’s top-rated series. The storyline centers around a group of real estate agents who spare no expense to find the best houses for their clients, providing insight into differing perspectives on life and aspirations in a fast-paced society.

“Hunting,” “If Time Flows Back” and “Burning” have also been popular on Dragon TV.

The “Hunting” series focuses on China’s cross-border economic crime police, whose missions are often both challenging and dangerous because of the web of firearm laws and extradition treaties in different countries.

“The drama is not a simple black-and-white, all-or-nothing thinking,” said veteran critic and scholar Zhong Chengxiang. “It’s an in-depth exploration of humanity.”

“If Time Flows Back” explores urban men’s middle-age crises and confusion about love, marriage and career.

“Burning” tells the stories of three generations of policemen trying to solve a cold-case murder mystery from 30 years ago.

The drama “Nothing but Thirty” focuses on the emotions and pressures of urban women turning 30.

Officials from Dragon TV said the channel will continue to create stories that address the root causes of social problems and the vicissitudes of life that no one escapes.

Later this year, Dragon TV will debut more series, including dramas “Be Together,” “Like a Flowing River Season 2” and the romantic comedy “Love Me Don’t Think Too Much.” 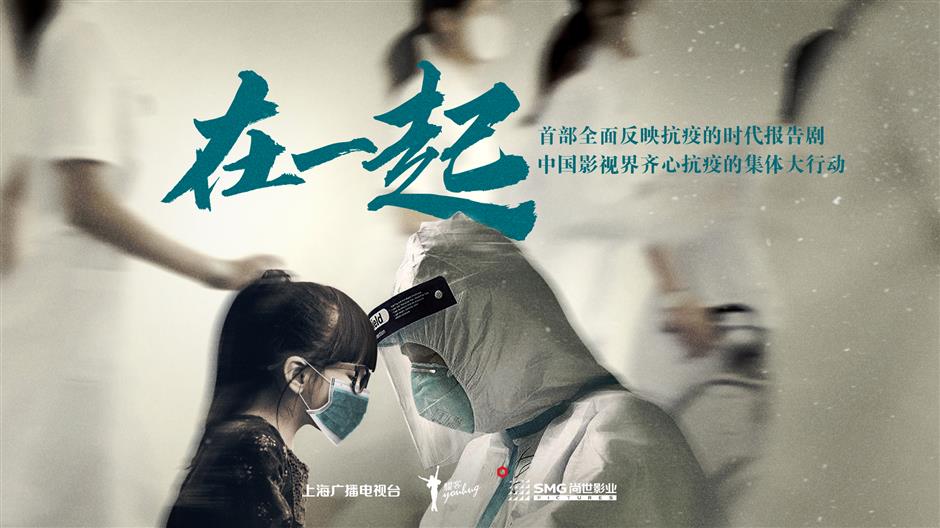 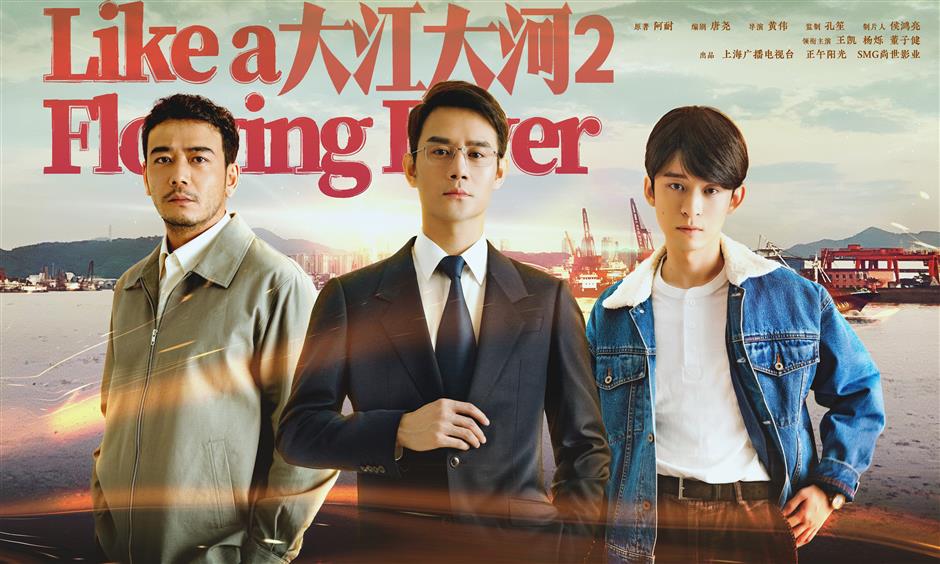