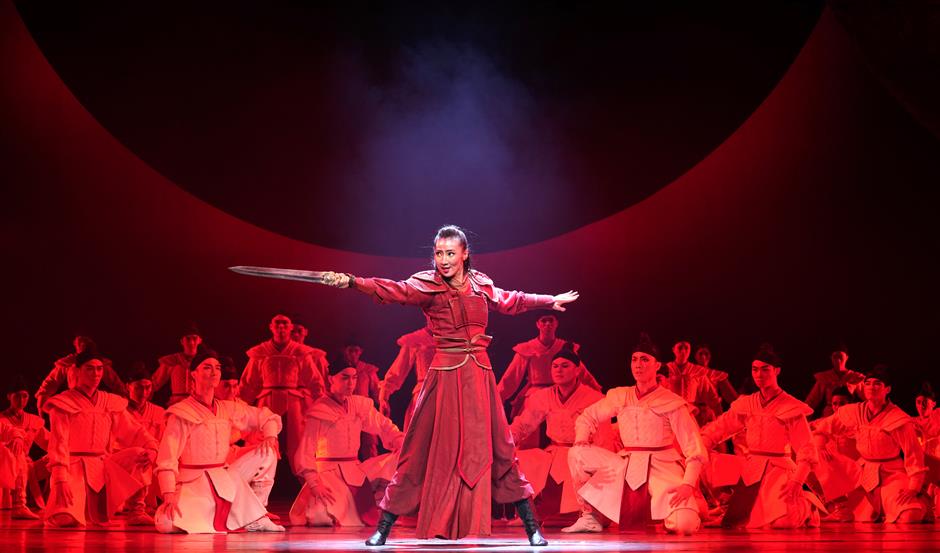 This is the first time Chinese heroine Mulan has been entwined into a dance drama.

Mulan was a female warrior from China’s Northern and Southern dynasties (AD 420-589). Disguised as a man, she took her aged father’s place in the army and fought for 12 years to gain high merit. But she refused any reward after the war and returned to her hometown.

Mulan’s story has been told in various genres, including film, ballet and opera. But this is the first time the Chinese heroine has been entwined into a dance drama. Two female choreographers Zhou Liya and Han Zhen are responsible for making that leap.

“It’s a story everybody is familiar with, so we needed some new innovation to highlight the dance drama’s features,” said Zhou, who also acts as a director with Han.

The directors revealed that the image of a “circle” can be seen throughout the dance drama.

“In our traditional culture, a circle represents reunion and a wish for perfection, which has been applied to the stage design,” said Zhou. “But in the war scenes, the audiences will notice a broken circle.” 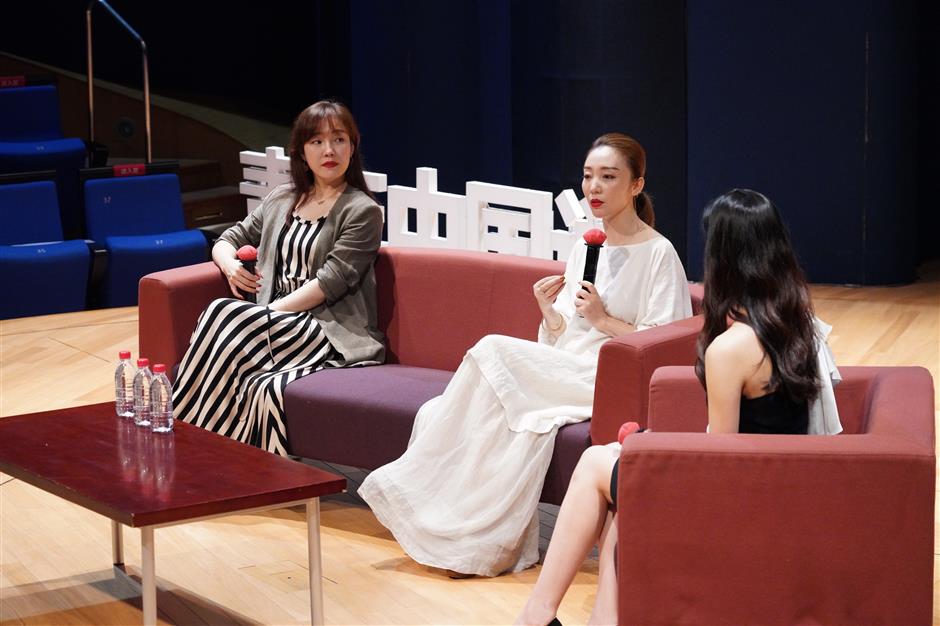 A wushu fight (kungfu) between the two main characters is one of the highlights of the show.

“Usually, you see a lot of lifting in pair dances, and the female role always appears to be soft and beautiful,” said Han. “However, Mulan has a righteous and strong character. The wushu fight is also a challenge to the dancers who have to conquer another body movement method when practicing.”

“She has an outgoing and boyish personality, which suits the role of Mulan well,” said director Zhou. “Traditional classic female dancers usually have very gentle movements. For 1.76-meter-tall Hao, who practices boxing as hobby, to play Mulan is to play herself.”

The performance also serves as part of the ongoing Pudong Festival of Art and Culture.