'Little Women' to be released on Chinese Valentine's Day 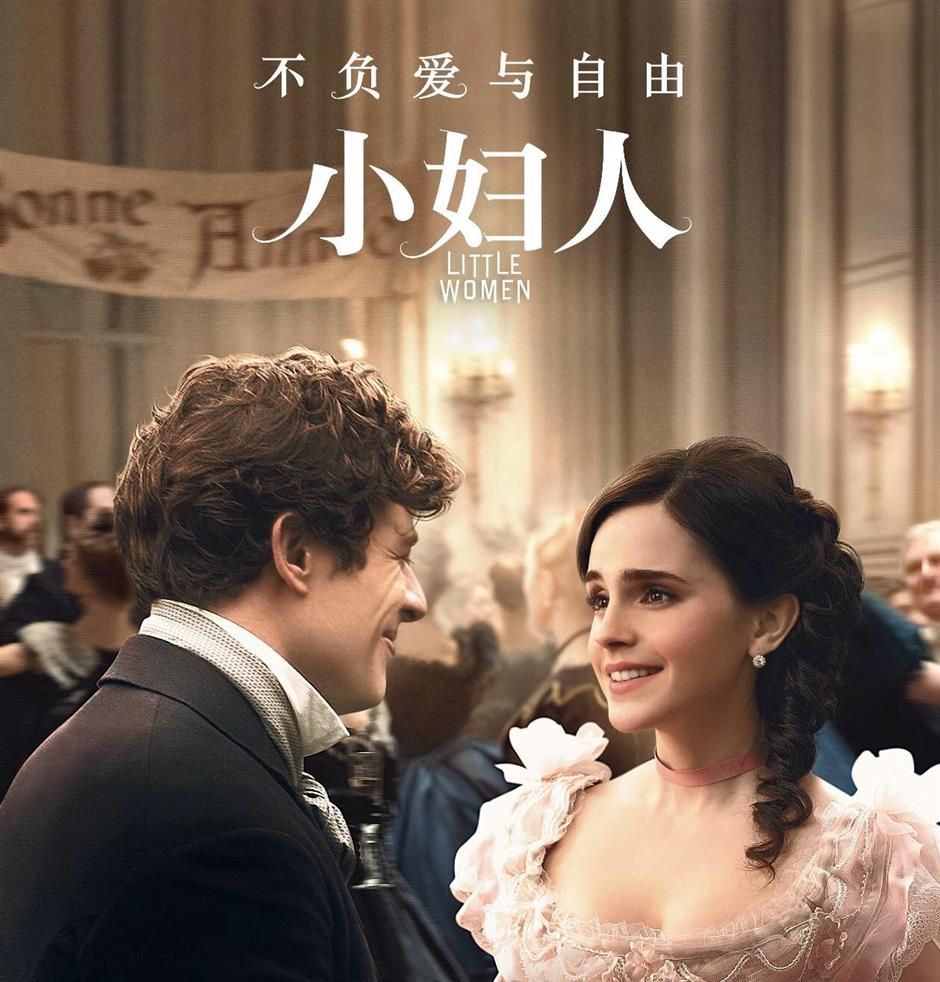 The Oscar-winning film “Little Women” is slated for release in China on August 25, which is also this year's Chinese Valentine’s Day.

The film received six nominations at this year’s Academy Awards and won the Oscar for Best Costume Design.

Adapted from the novel by American writer Louisa May Alcott, the film centers on the lives of the four March sisters: Jo, Meg, Amy and Beth.

The film features exquisite costumes, as well as a soundtrack that includes Mozart and David Bowie.