Celebrated conductor Chen Xieyang and the Suzhou Symphony Orchestra will raise the curtain for the series with “Eroica and Earthlings” on September 5. Programs featured include Symphony No. 3 in E-flat major “Eroica” and Symphony No. 7 in A major. 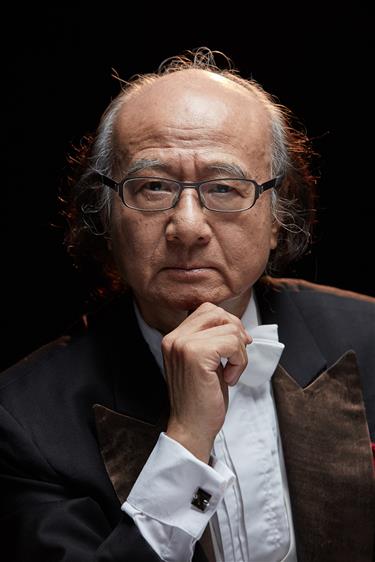 Despite its short history, the Suzhou Symphony Orchestra has partnered with a number of renowned musicians from China and abroad. It has performed at the Unter den Linden and Elbphilharmonie concert halls in Germany, and was invited by the United Nations last year to perform a Spring Festival concert at its headquarters in New York City.

A second September concert, “Fate and Faith,” will be performed by conductor Yu Lu and the Ningbo Symphony Orchestra. Featured programs include Symphony No. 2 in D major and Symphony No. 5 in C minor.

Yu, 31, is the protege of famed Japanese conductor Seiji Ozawa. Ozawa praised Yu as one of the most talented young conductors he’s ever encountered. 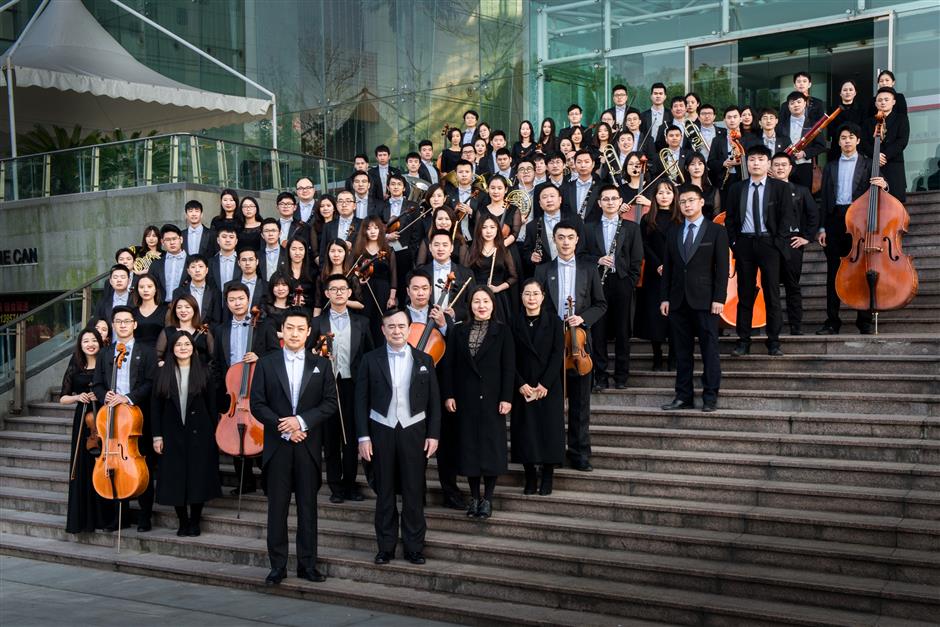 On October 31, China National Opera House’s chief conductor Yang Yang and the Hangzhou Philharmonic Orchestra will join hands with violinist Huang Bin for “Rhyme and Roman.” The program includes Violin Concerto in D major and Symphony No. 4 in B-flat major.

The series’ final concert will be performed by 95-year-old conductor Cao Peng and the Shanghai City Symphony Orchestra on December 13. The performance will also feature Cao’s violinist daughter Cao Xiaoxia.