Two Chinese musicals “The Search of Sound” and “The Murder of Hanging Garden” will be staged at SAIC Shanghai Culture Square next month.

“The Search of Sound” is a musical for children, based on a 2013 movie of the same name, which was taken to the 64th Berlin International Film Festival.

The story centers on a boy moving to the city from his cozy countryside hometown. He makes new friends with the help of a magic bottle that collects sound. However, the pressure from his parents and new environment forces the boy to abandon the bottle and his dream. His friends then try to help him get the bottle back. 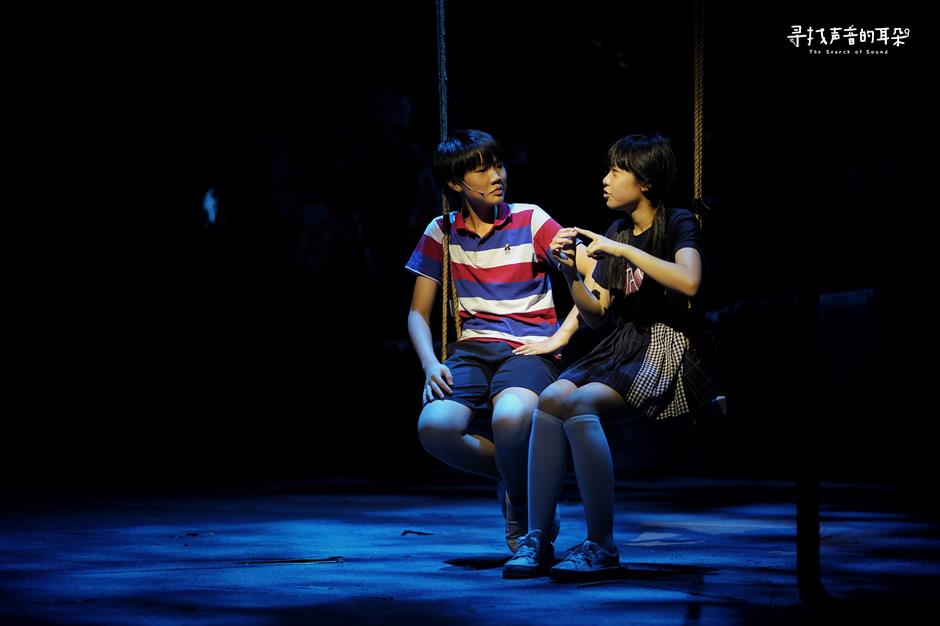 “The Search of Sound” is a musical for children.

The musical premiered in Shanghai three years ago but the choreography and story structure has been improved for the 2020 version. The performances will feature popular musical actor Liu Lingfei.

“The Murder of Hanging Garden” is a rock musical production by famed theater director Meng Jinghui.

The suspense story kicks off at a garbage station where a Rolls-Royce car is buried. Blood, cash and some cat hair has been found in the car, which belongs to a missing real-estate magnate. Police announce the case as a murder, while the magnate’s wife offers an apartment named “hanging garden” for information of the murderer.

Meng merged pop, rock and heavy metal music into the avant-garde work, which is filled with sarcasm and black comedy elements. The story creates a tense atmosphere and makes the audience think about fate and human nature. 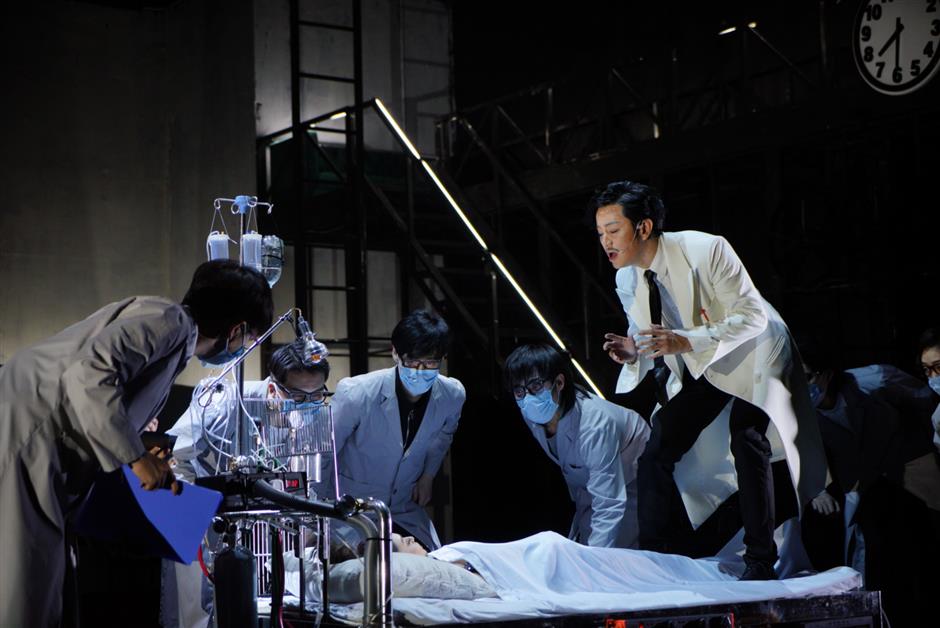 “The Murder of Hanging Garden” is a rock musical production by famed theater director Meng Jinghui.

“The Murder of Hanging Garden,” which premiered in 2009, has staged over 800 performances in 10 cities around China.

The two musicals are bringing the curtain down on the Culture Square’s 2020 Original Musical Showcase Season.