The film titled “Da Luan” centers on Zhou’s affinity for books and the big influence reading had on his personal growth and faith. 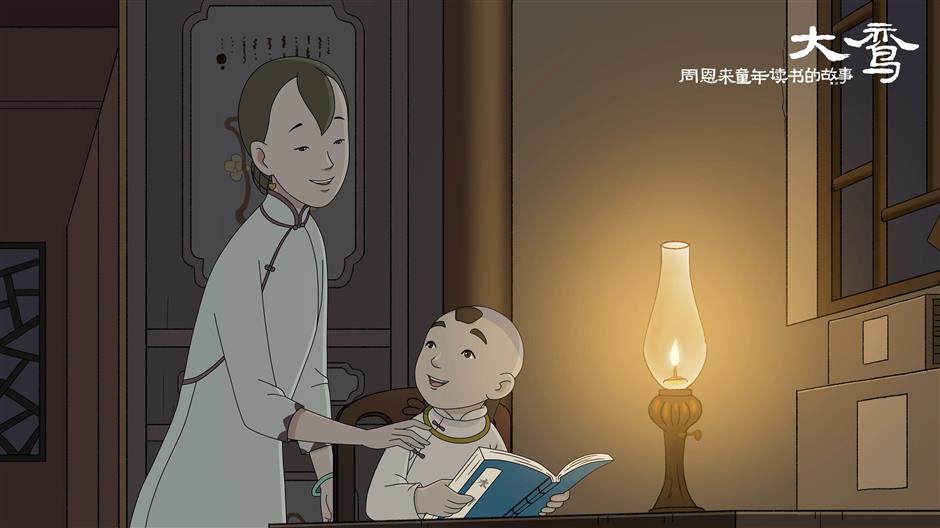 Born in Huai’an, Jiangsu Province, in 1898, Zhou was given his infant name “Da Luan” by his father. As Luan is a phoenix-like bird from Chinese mythology symbolizing royalty and peace, Zhou’s father hoped this moniker would guide his son to achieve great things in life.

His mother was a gentle and intellectual woman interested in literature, painting and calligraphy. She began teaching Zhou Chinese characters and calligraphy when he was 3 years old.

At the age of 5, Zhou began reciting ancient Chinese poems. His mother greatly influenced his quiet demeanor. When he was 6 years old, his grandfather’s literature collection opened a new world for Zhou.

At this point, Zhou began to experience life’s true hardships. From the ages of 10 to 12, he managed household affairs. During those dark days, the only person who enlightened his mind was his uncle Gong Yinsun, who admired Sun Yat-sen and greatly influenced Zhou’s new ways of thinking. Gong encouraged him to study hard in order to serve and revive China in the future.

At the age of 12, Zhou left home and journeyed to northeast China, where he studied for three years.

The experience changed his life, as he began reading revolutionary books. The amount of suffering in China made an impression on him. Zhou realized that only through hard work could the country rise again.

The 17-minute film’s production was helmed by Su Da, director of SAFS. Su’s credits include the heart-warming animated series “Big Eared Tutu” and the 3D version of the animated film “The Monkey King.”

Su and her team spent a great deal of time visiting many places and people from Zhou’s childhood. She hopes this animated story of Zhou’s life will inspire today’s Chinese youth to appreciate the value of school and studying hard.

The film is now available on streaming websites iQiyi, Tencent, Youku and Bilibili. 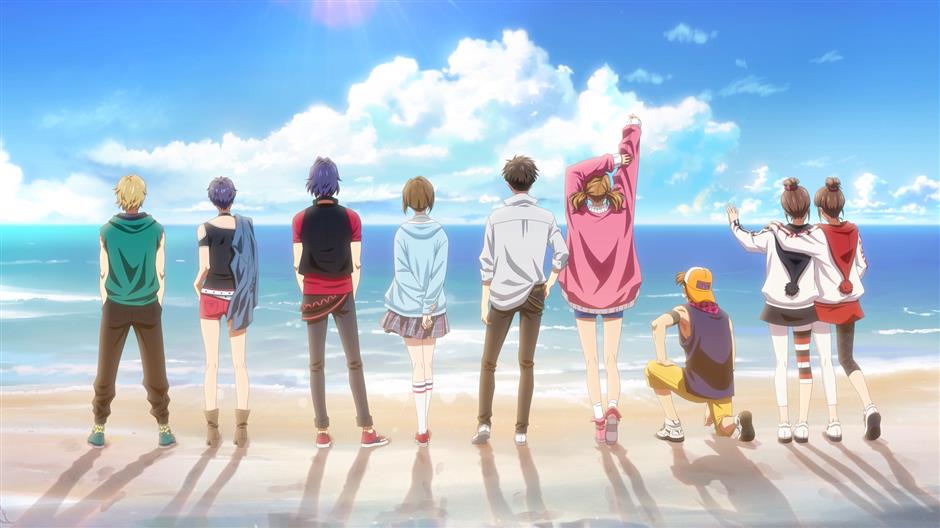 The second season of “Music Up” is scheduled to debut on Bilibili next month.

The second season of “Music Up” — an animation series about music, dreams and youth — is scheduled to debut on Bilibili next month.

“Big Eared Tutu,” a series featuring hilarious stories about a boy’s development, will soon begin its sixth season along with a second blockbuster movie.

Chinese novelist Shen Shixi’s “Goral Stagecoach” is being adapted into a 90-minute animated film featuring elements and styles of traditional Chinese painting. The computer graphics animated film “The Flame Mountain” is a new interpretation of the Monkey King’s journey to the West.

“Snow Boy” is a remake of the studio’s classic 1980 production, depicting a boy who sacrifices his life to save a friend. 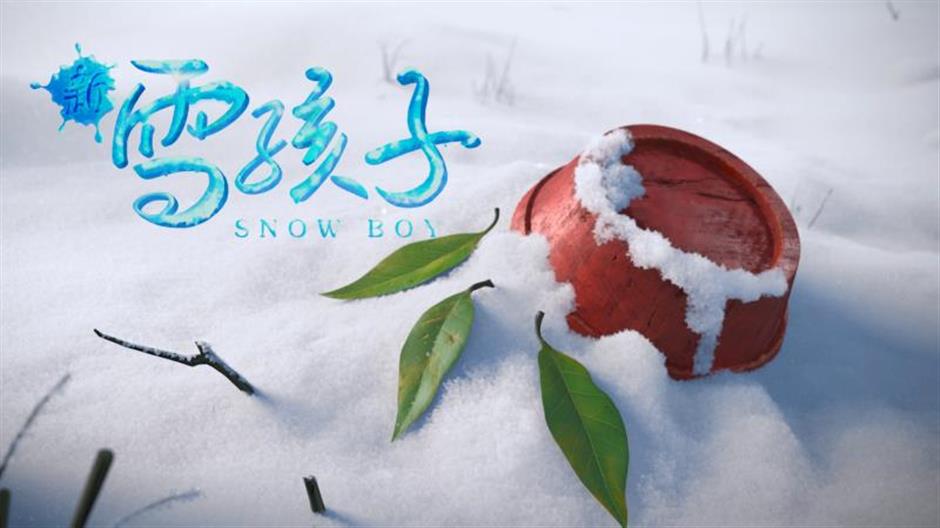 “Snow Boy” is a remake of the 1980 classic to take you all the way back to your childhood.