With a length of only 20 minutes, the film directed by Fan Fan revolves around a superstar named Lisa who’s receiving death threats from crazy fans as the result of a scandal. When Lisa conducts a live interview at her luxury villa, a murder takes place. 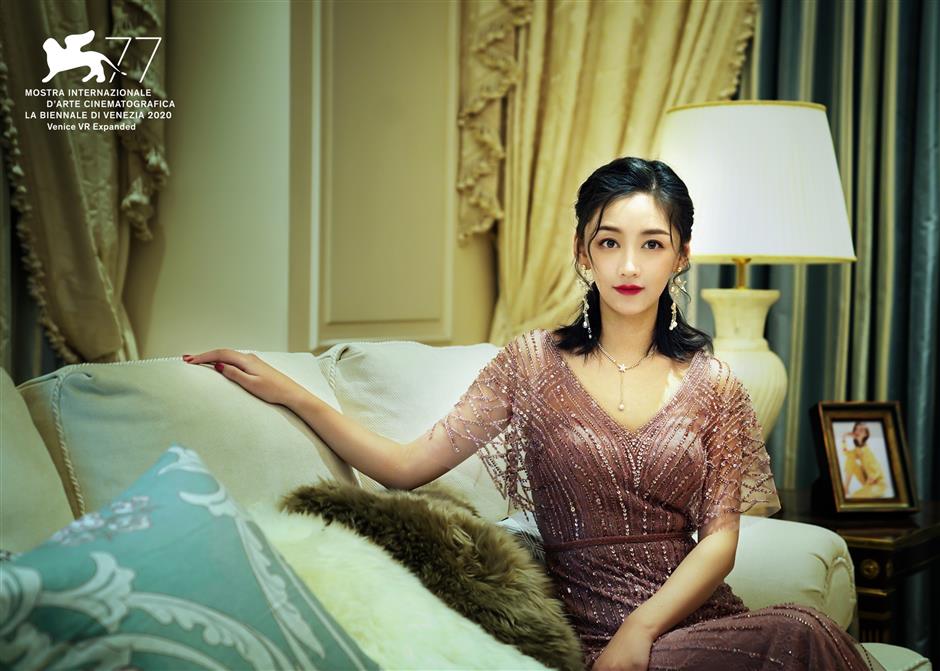 “Killing a Superstar” uses VR technology — considered a fashionable new trend in the film industry — to offer a panoramic, interactive telling of the story.

The film also features multiple parallel narratives. Viewers are given the freedom to switch between different scenes to identify clues and uncover the truth on their own. It leverages 8K HD and Dolby Atmos technology to present an immersive VR audio-visual experience, and is now available on iQiyi’s VR app and Qiyu’s all-in-one VR headset platform.

“Killing a Superstar” was produced by the streaming website iQiyi. In 2018, iQiyi’s 15-minute science-fiction short film “The Last One Standing VR” was nominated in the VR category at the 75th Venice International Film Festival. Set in the year 2048, the film follows the adventures of an Artificial Intelligence (AI) robot.

Zhang Hang, vice president of iQiyi, said the prize and recognition “Killing A Superstar” garnered from the Venice Film Festival is not only a milestone for local VR content, but also sets a new benchmark for the industry.

“It demonstrates that we are able to combine innovative original content with technology,” Zhang said.

In recent years, iQiyi has been at the forefront of the emerging Chinese VR industry.

As one of the first domestic technology and entertainment companies to tap into the VR market, iQiyi has steadily established a VR line-up that includes television dramas, films, variety shows and gaming.

So far, the company has launched several VR interactive programs derived from dramas and variety shows, such as “Idol Producer” and “iPartment Season 5.” In the future, the interactive format of “Killing A Superstar” will be used in other productions.