In its fourth edition, this year’s gala gathered pop singers and acts including Dai Jun, Wang Zhengliang, Huang Ling, SNH48 and ALL IN.

In addition to celebrities, the gala invited ordinary music fans to perform the hits which influenced their lives with their inspiring and touching lyrics. 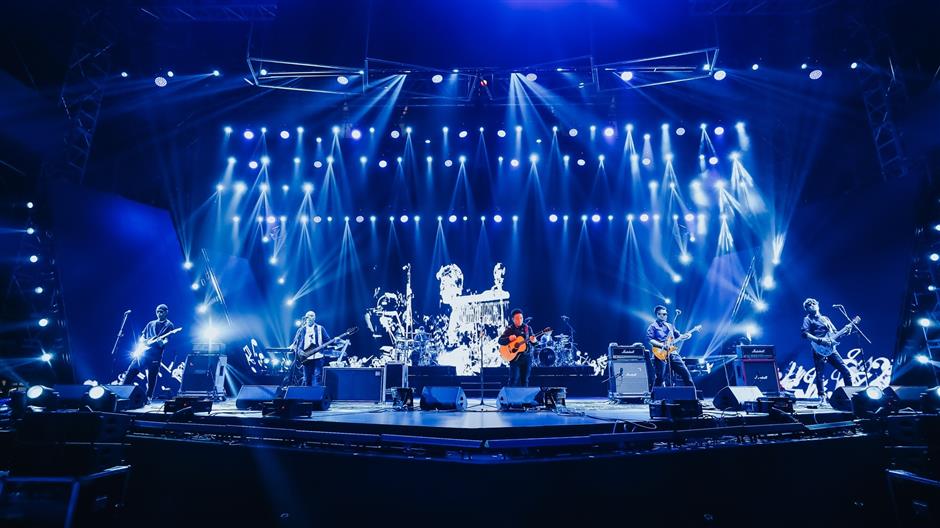 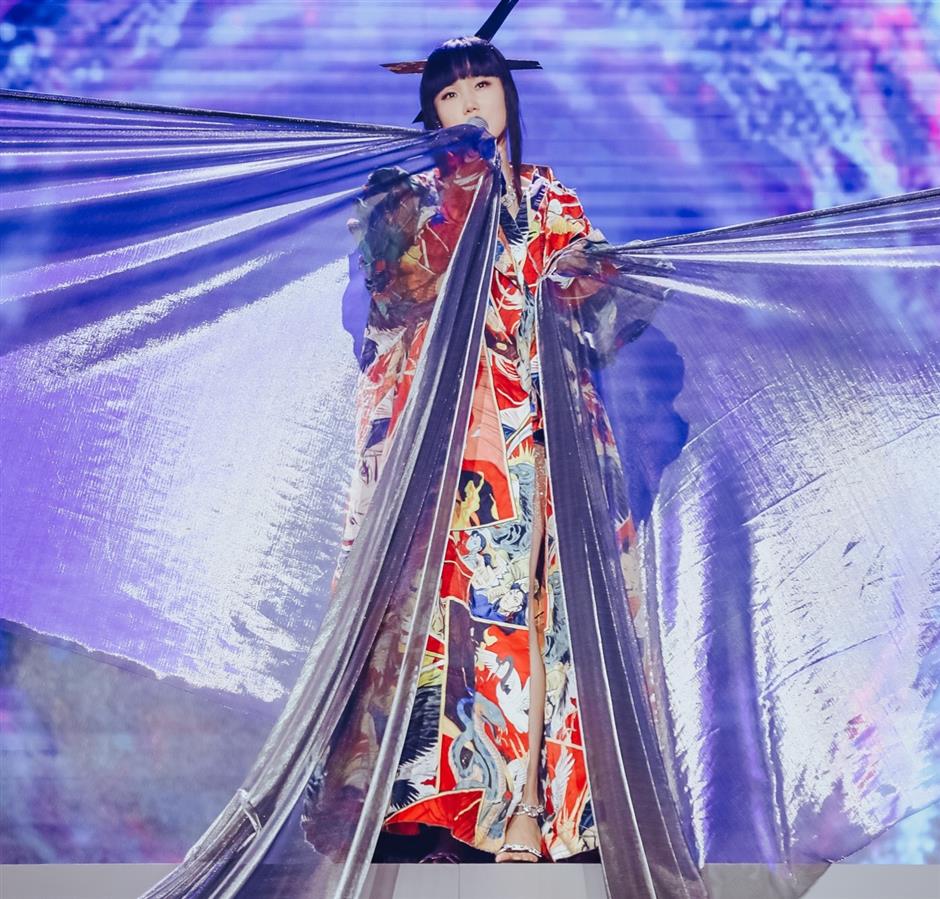