“The Long Night,” a new suspense series, has debuted on iQiyi’s Light On, a section of the online streaming platform dedicated to the thriller genre.

The series stars Liao Fan, winner of the Silver Bear for Best Actor at the 64th Berlin International Film Festival for “Black Coal, Thin Ice,” in which he played a cop who uncovers the truth about an old criminal case.

The 12-episode series features complicated relationships of the characters and creative storytelling.

Since its launch earlier this year, the Light On section has presented five acclaimed online series, including “The Bad Kids” and “Crimson River.” 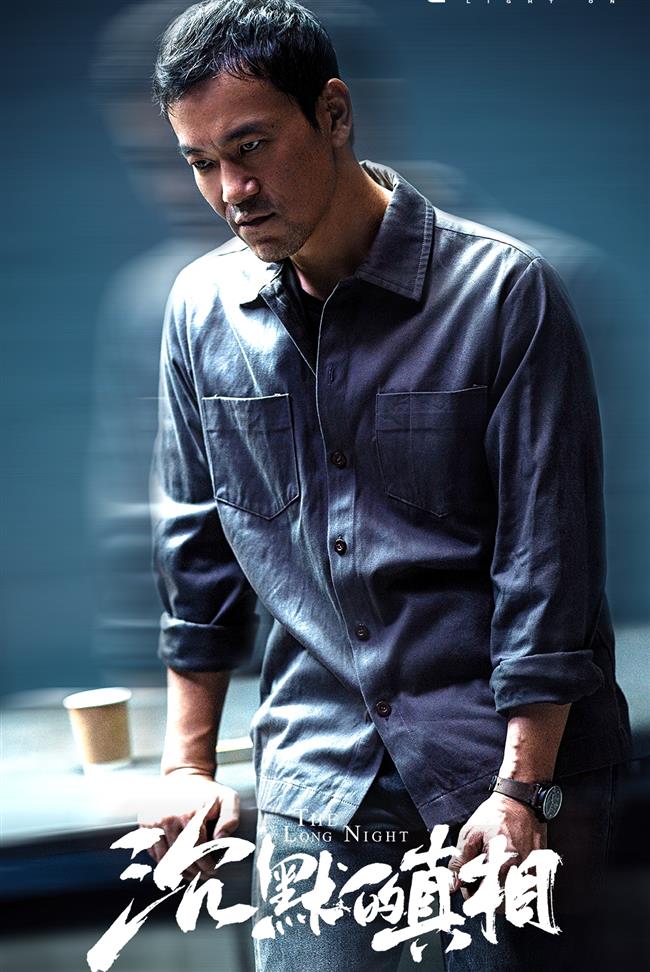