China’s movie box office is expected to surge over the National Day holiday with the release of an array of highly anticipated films.

What’s more, Chinese authorities are allowing cinemas across the country to raise their audience capacity from 50 to 75 percent.

Since July 20 when Chinese cinemas began to reopen after a six-month hiatus due to the coronavirus outbreak, many have had to endure with few customers. Acclaimed films like the war epic “The Eight Hundred” and sci-fi blockbuster “Tenet” are luring many movie buffs back. 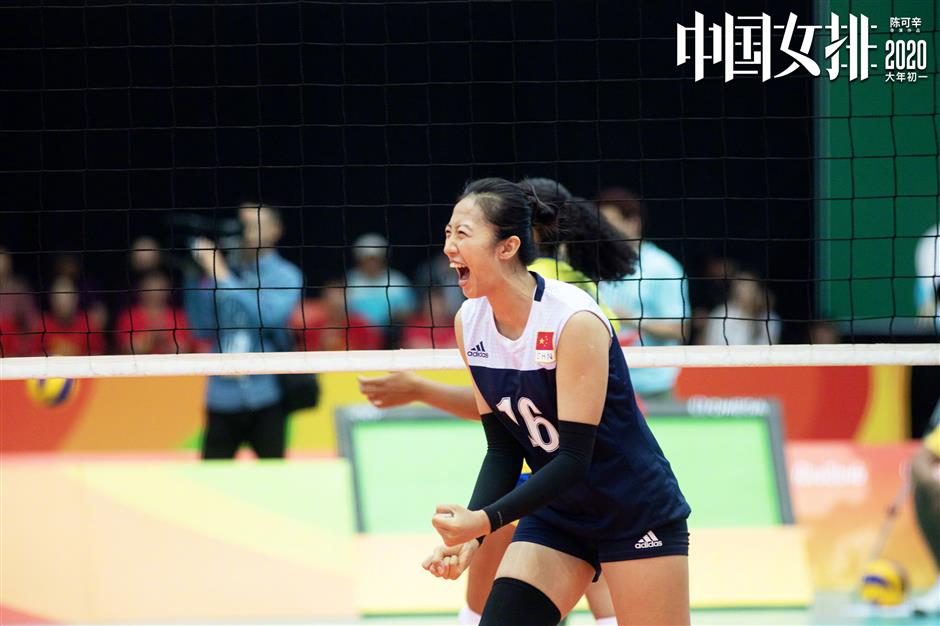 Stanley Tong’s action film “Vanguard” is scheduled to open in cinemas across China on September 30. The film features kung fu star Jackie Chan and Chinese heartthrob Yang Yang as a rescue team tasked with saving the life of a Chinese businessman after he is targeted by an overseas mercenary organization.

Tong and Chan’s collaboration in action comedies spans almost 30 years with movies such as “Rumble in the Bronx” and “Police Story 3.”

“Action scenes in our new film are very creative and impressive,” said Tong.

He added that despite how disruptive 2020 has been, many Chinese filmmakers didn’t stop creating new, inspiring works. He’s confident about the future of the Chinese film market. 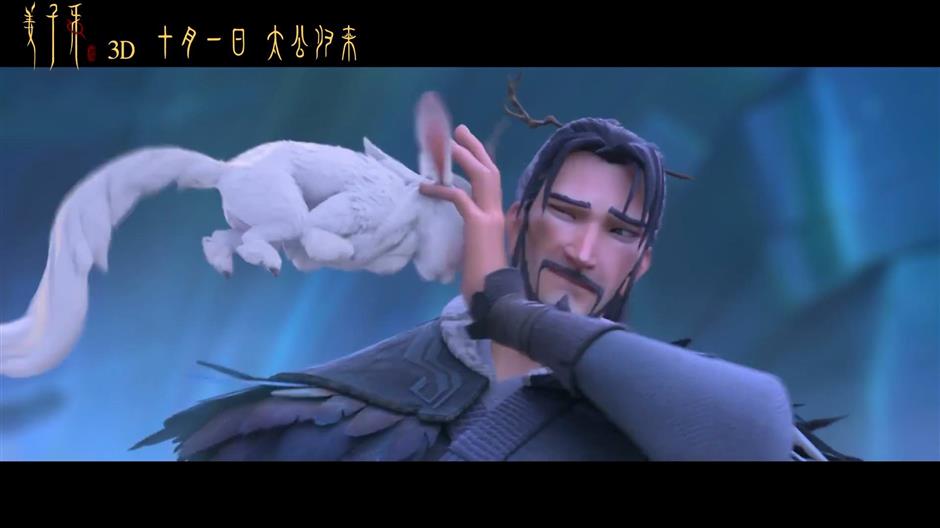 Animated fantasy “Legend of Deification” opens on October 1, created by the same production teams behind the the acclaimed “Ne Zha,” which grossed more than 5 billion yuan on China’s mainland last year.

Based on the 16th-century Chinese novel “Fengshen Yanyi” (The Investiture of the Gods), the film revolves around the mythological figure Jiang Ziya, who embarks on a journey to embrace his true Daoist self after losing his supernatural powers. The animation team spent four years creating the film, which features many visually stunning scenes and rich elements of traditional Chinese culture.

“My People, My Homeland,” a heart-warming anthology produced by Zhang Yimou, also opens on October 1. Comprised of five short stories taking place in different Chinese cities and villages, the film mimics the shooting style of the acclaimed 2019 movie “My People, My Country,” which also consists of multiple stories from different directors and was shot to resemble an amateur documentary or home movie.

On October 4, the comedy movie “Coffee or Tea?” hits Chinese cinemas. Directed by Xu Hongyu, the film centers on three young men who return to their hometown from a big city to start their own e-commerce business, injecting new life into a traditional local market. 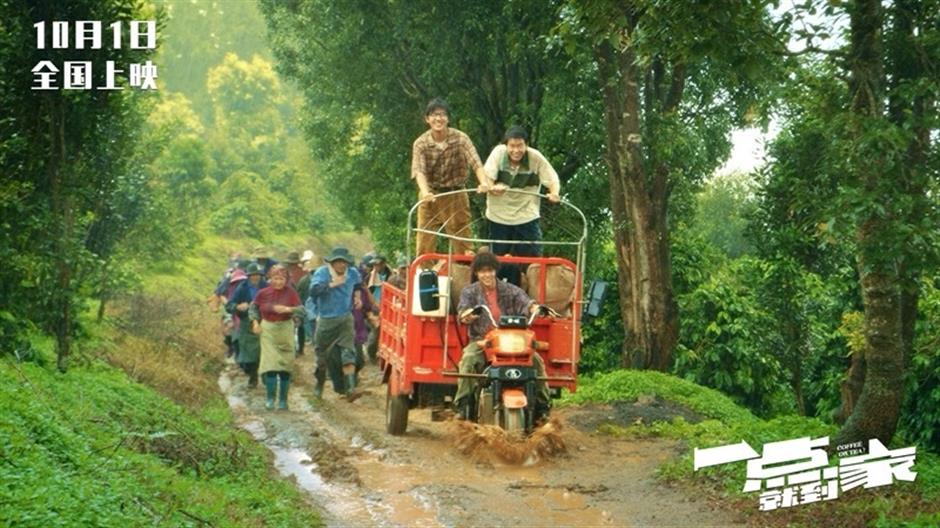