“Love and Life,” the first work of an original song series paying tribute to the Chinese people’s courage and solidarity in the battle against the COVID-19 pandemic, was released in Shanghai on Thursday.

The song is sung by Zuo Yixuan, who is also the initiator of the charity song series. The song is available on many music apps and Internet platforms including QQ Music and Douyin (known overseas as TikTok).

Zuo said the song was originally created for her newborn child, but then she was touched by the many heart-warming moments of Chinese people when facing the pandemic.

“Music has a great healing power,” Zuo said. “It can give people hope and warmth to tide over the difficult time.”

The song series is expected to gather more musicians, and interactive charity music events will also be held for orphans, elderly people and rural residents. 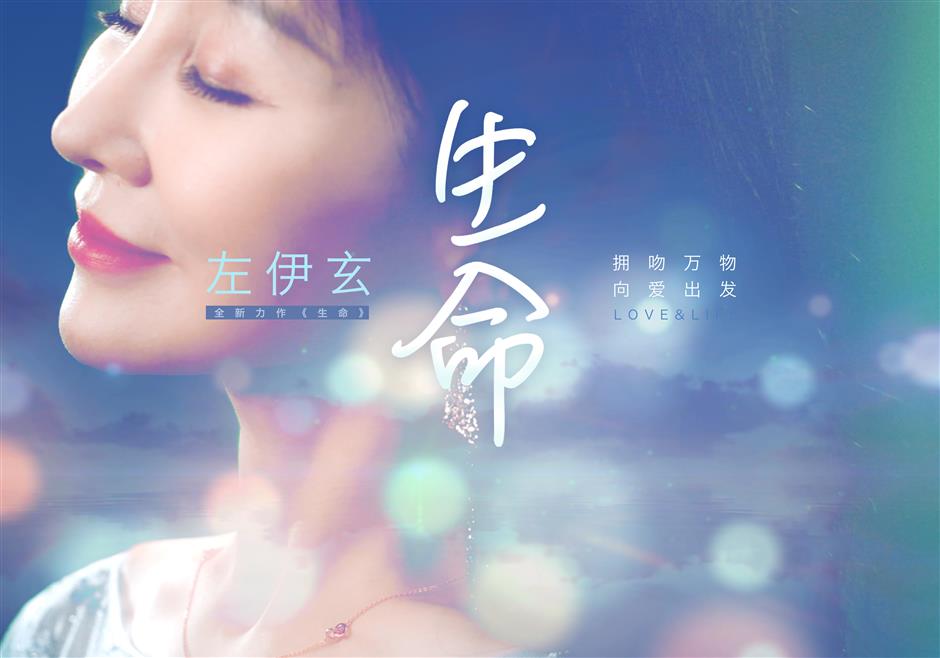