To commemorate the 48th anniversary of the normalization of Sino-Japanese diplomatic relations, documentary series “The Analects of Confucius and Abacus” will be aired on Docu TV at 9pm from September 28 to October 1.

The series records the positive influence of Chinese culture on entrepreneurs and companies in Japan.

TV anchor Wu Sihai from Shanghai Media Group interviewed many Japanese people to learn about their affinity with Chinese culture.

The series also documents how diplomatic relations between China and Japan have benefited the people of both countries. 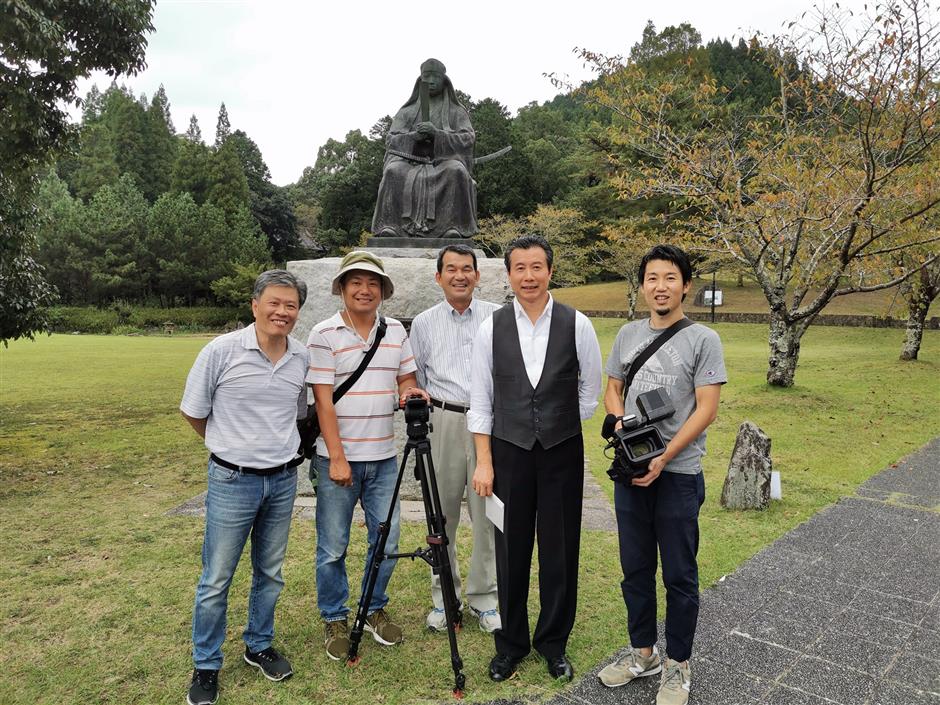