No preaching, no plots: dances that stoke our emotions

Well-known dancer and choreographer Jin Xing says she wants more people to attend contemporary dance performances and enjoy them in the same way they would enjoy a musical concert.

“I always tell my audience not to try to ‘understand’ a dance, especially the plotless contemporary ones,” she said. “Many people enjoy symphony concerts by setting their imagination free and letting it flow with the music. It’s the same with dance. Just watch it, feel it and enjoy it.”

The Jin Xing Dance Theater will give two performances each of “Shanghai Tango” and “Wild Flower” at Shanghai Grand Theater from October 15 to 18. 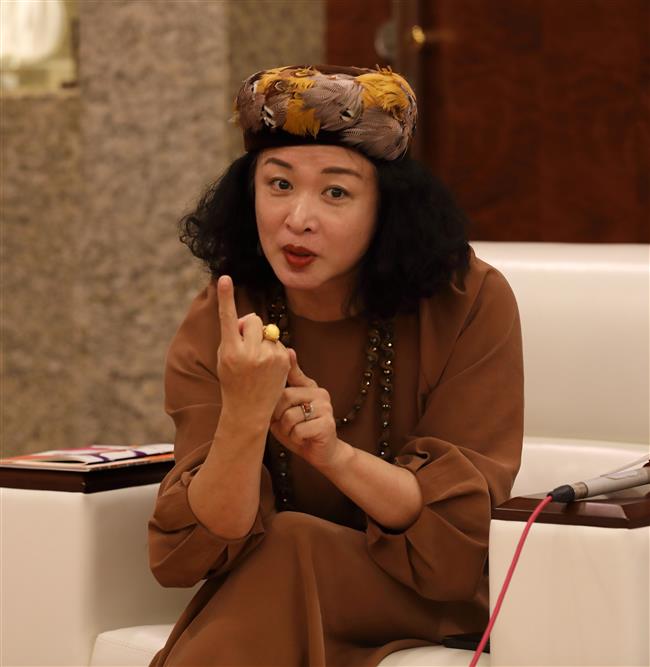 Jin Xing wants people to enjoy contemporary dance in the same way they would enjoy a musical concert.

“Contemporary dance doesn’t preach to audiences,” said Jin. “It doesn’t always carry big meanings. Rather, it expresses emotions and hopes to trigger that in audiences. I think contemporary dance suits China’s young generation very well. Young people prefer independent thinking to being told what to think by others.”

The 53-year-old said bringing “Wild Flower” to the Grand Theater was purposeful as China recovers from coronavirus.

“It’s a dance about vitality and everlasting growth, a call for confidence in rebuilding our normal lives” she said. “The dance bears an aggressive, stubborn attitude. It’s demanding for dancers, who have to execute tense movements throughout the 75-minute performance. It’s like a marathon for them.”

“Wild Flower” is the second co-production of Jin and Kuggeleyn after they created “Cage Birds” in 2013. The two works are alike in that they both involve constant, repetitive movements.

“It’s a torturous but inspiring choreography for dancers,” said Han Bin, who used to be Jin’s dancing partner and is now director of the dance theater.

“After repeating one movement hundreds, even thousands of times in practice, a dancer first wonders about the choreographer’s purpose,” he said. “Then he starts to seek the meaning behind the dance and every movement. In this work, dancers have to use their body and minds at the same time.” 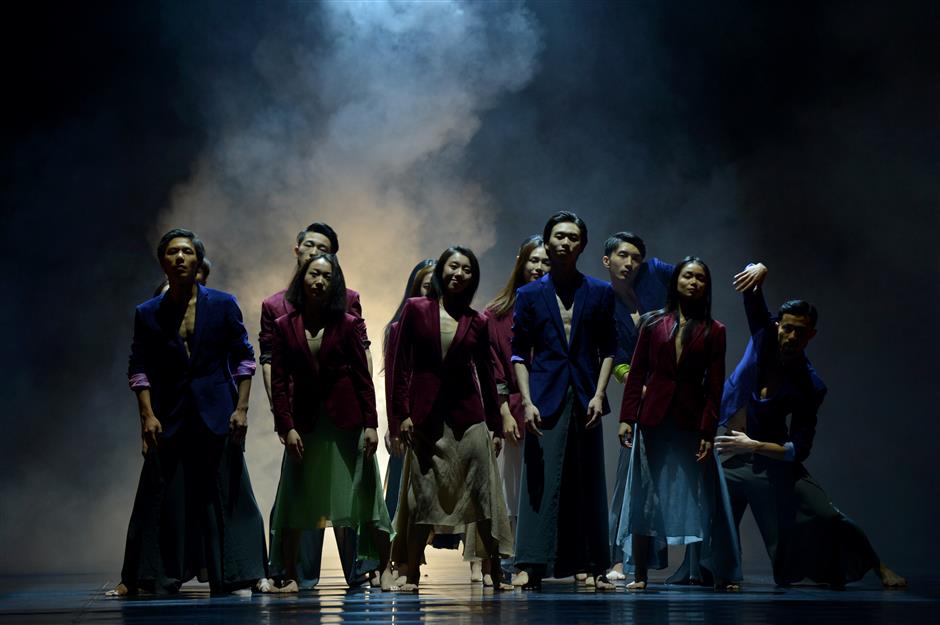 “Wild Flower” is a dance about vitality and everlasting growth, bearing an aggressive, stubborn attitude.

“I give myself a challenge every time I perform this piece, which is to get the audience really involved,” said Sun. “I look into the eyes of the audience to communicate with them and influence them with my movements. That’s the charm and purpose of live theater performances.”

Both Han and Sun are founding members of the Jin Xing Dance Theater, which was formed in about 2000.

Jin was one of China’s earliest contemporary dancers. She received traditional dance training in the singing and dancing troupe of the People’s Liberation Army from age 9, when she was still a “he.”

She was introduced to contemporary dance in 1987, when an American dance troupe came to China and opened a one-year experimental course. Jin was rated as the top student and won a full scholarship to study dance in the United States at the age of 21.

After returning to China in 1993, she underwent transgender surgery two years later.

She worked in a state-owned dance company and opened a nightclub in Beijing before setting up the dance theater, which was the country’s first private performing arts troupe. 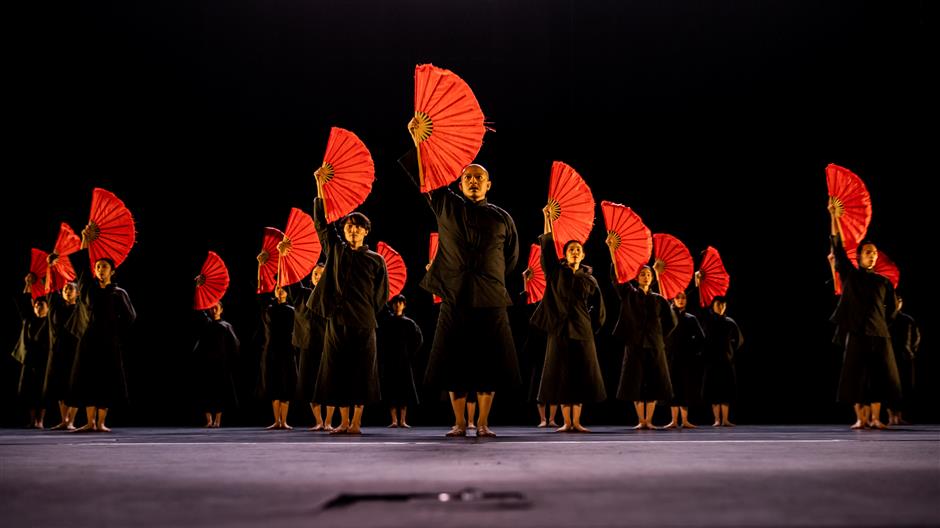 “There are very few private dance troupes, either in China or in the world, that can survive for 20 years without relying on support from art foundations or government subsidies,” said Jin, who is famous for her straightforward, sharp wit. “We are a legend!”

Jin hosted a popular weekly talk show on TV from 2015 to 2017. She has frequently appeared on variety shows as a judge and guest. Her latest “adventure” was selling a noodle product on a livestreaming platform.

“I have to earn money and support my troupe,” she explained, adding in jest, “Thankfully, I’m quite talented.”

Currently, the troupe has 16 dancers with an average age of 30. Han, 45, is the most senior apart from Jin. The youngest dancer is a 23-year-old who joined the troupe five years ago.

“Unlike other troupes that mainly comprise dancers in their 20s, dancers in my troupe can take time to find their own style and explore in depth an understanding of the profession,” said Jin. “Some of our dancers have already become parents! They don’t aim for a life of glory but rather consider dancing a kind of lifestyle.”

Jin has her own standards when recruiting dancers.

“They don’t have to be graduates of dancing academies,” she said. “They don’t need to have perfect skills because we can teach them that. But they should be capable of expression.”

Jin said she was gratified to read in one review of her troupe: “It’s hard to tell each dancer’s professional background after watching their performances.”

“Dancers used to learn folk or modern or classical dancing, but when they join this troupe, they have to remember that they are always serving a production, not themselves,” she said.