'Memories of Matsuko' to hit stage in Shanghai

The stage drama “Memories of Matsuko” will premiere at Shanghai Oriental Art Center on Friday.

Adapted from a Japanese novel by Muneki Yamada, the play centers on the title character’s turbulent life story. In the novel, Matsuko has a troubled childhood and struggles to gain the attention of her father.

As a high school teacher, Matsuko is sexually harassed by a vice principal when one of her students commits theft. She is fired and later works as a prostitute. She is also abandoned by her lovers and family members. 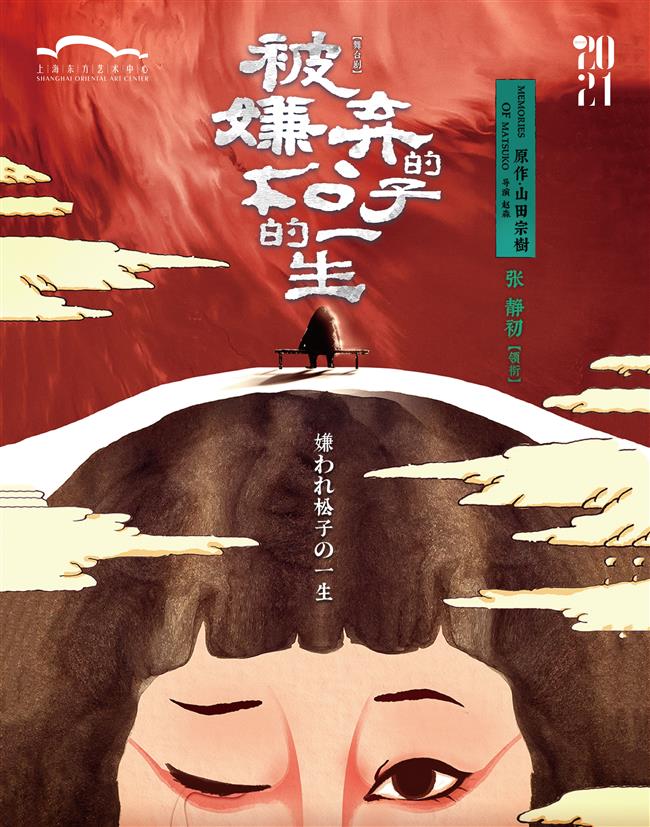 Matsuko’s story became better known to the world after Japanese director Tetsuya Nakashima turned it into a musical film in 2006.

The play to be premiered in Shanghai has simplified the plot and emphasized the main character’s inner world. Sixteen performers will play 40 characters. Director Zhao Miao designed a lot of dance movements for the play to showcase the heroine’s innocent and romantic personality. Famous actress Zhang Jingchu is playing the leading role of Matsuko.

“I worried that this might be too heavy a story to tell before reading the script,” said Zhang. “But the colorful visual and stage designs helped to present the work in a poetic way. I believe the audience will be touched by Matsuko’s attitude toward life and love.”

The play will feature dancing as well as string, folk and electronic music. 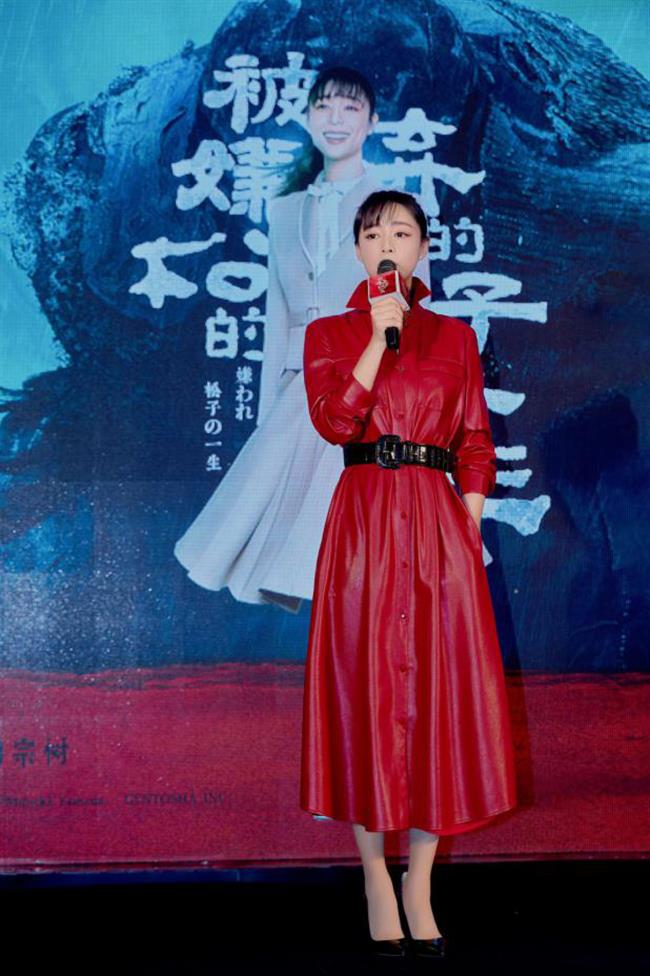 Actress Zhang Jingchu will play the leading role of Matsuko.

According to writer Jiang Fangzhou, who is also the literary director of the play, Matsuko is a courageous woman with a strong desire for love.

Director Zhao hopes the play can remind audiences to cherish the people around them and face difficult life choices with courage.