Suzhou Ballet Theater is bringing its signature production, a version of the Shakespearean classic “Romeo and Juliet,” to Shanghai early next month.

The work, world-famous, has been staged by countless troupes across the globe — each trying to stamp their own individual imprint on the ballet classic. That sets the bar high for any new production.

The Jiangsu Province-based ballet troupe has continued to enthrall audiences since it was first performed the classic 10 years ago.

In an interview with Shanghai Daily, Li Ying, Suzhou Ballet’s artistic director, discussed the production and how it differs from all other versions. 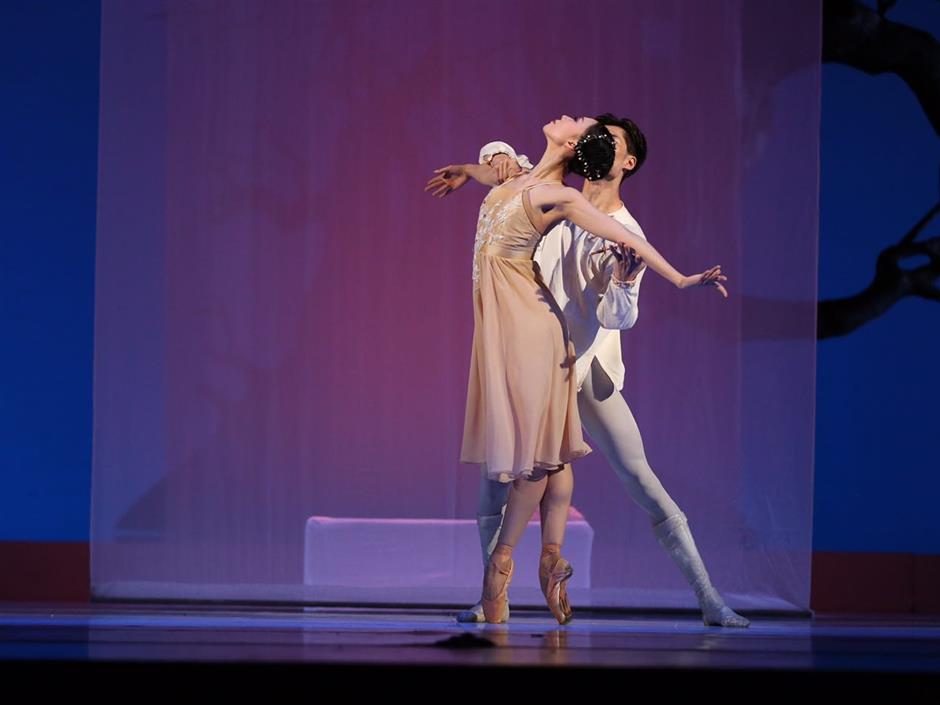 Suzhou Ballet Theater will perform the troupe’s version of “Romeo and Juliet” in Shanghai next month.

Li, now in her early 50s, was a member of the National Ballet of China from 1987 to 1992. She was invited to the United States in 1992 to dance with the Columbus Metropolitan Ballet troupe. In 1994, she joined the Pittsburgh Ballet Theater.

Li ended her 20 years as a dancer in 2006 and turned to choreography.

She and husband Pan Jiabin, also a former dancer with the National Ballet of China, established Suzhou Ballet Theater in 2007. They have created eight productions in the past 13 years. Six of them have been performed overseas in more than 60 cities.

“Romeo and Juliet” was the troupe’s first production, which premiered in Taiwan in 2010.

In fact, Li and Pan were the first pair of Chinese ballet dancers to perform the roles of Romeo and Juliet some 30 years ago.

Various classical composers have written music inspired by the Shakespearean love story, including Tchaikovsky, Berlioz, Gounod and Prokofiev. The Suzhou Ballet performance is danced to the music of Prokofiev. 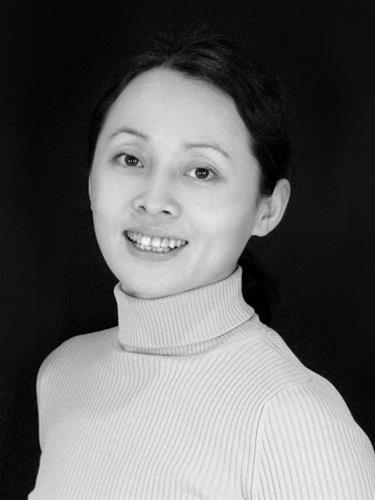 Q: How is your version of this ballet different from others?

A: This ballet was choreographed between 2008 and 2009. It’s a combination of classical and modern ballet. We interpreted the Western story in a very Chinese way. We presented the emotions of the characters in a poetic and gentle way, which are in line with the introverted expression of traditional Chinese arts.

We arranged a tree on the stage to replace the role of the priest. The stage setting also borrowed elements from Suzhou’s gardens, which are known all over the world for their exquisite design and beauty.

The famous balcony scene between Romeo and Juliet is presented with a huge moon in the background because the moon is a traditional symbol of romance for the Chinese people. Don’t be surprised to see folding fans, oil paper umbrellas and even opera masks in our dance. They are all symbols from Oriental culture that are rarely seen in other versions of “Romeo and Juliet.”

Q: The ballet has been promoted as a “Chinese-style ballet.” What is meant by that term?

A: In fact, there is no definition for “Chinese-style ballet.” Chinese ballet practitioners, including me, are still learning and exploring this art form while creating our own works.

Ballet originated in the West and was introduced to China in the 20th century. We don’t want to copy Western works and their dance movements.

Western classical ballet has very restricted movements in the upper body. Our troupe encourages dancers to set their upper bodies free, just like traditional Chinese folk dances. However, Chinese folk dances always create a festive atmosphere, which would be too saturated for ballet. We avoid that in our creations.

“Less is more” has been my esthetic principle. Audiences need time and space to think while they watch dance. I will leave them enough room for that. 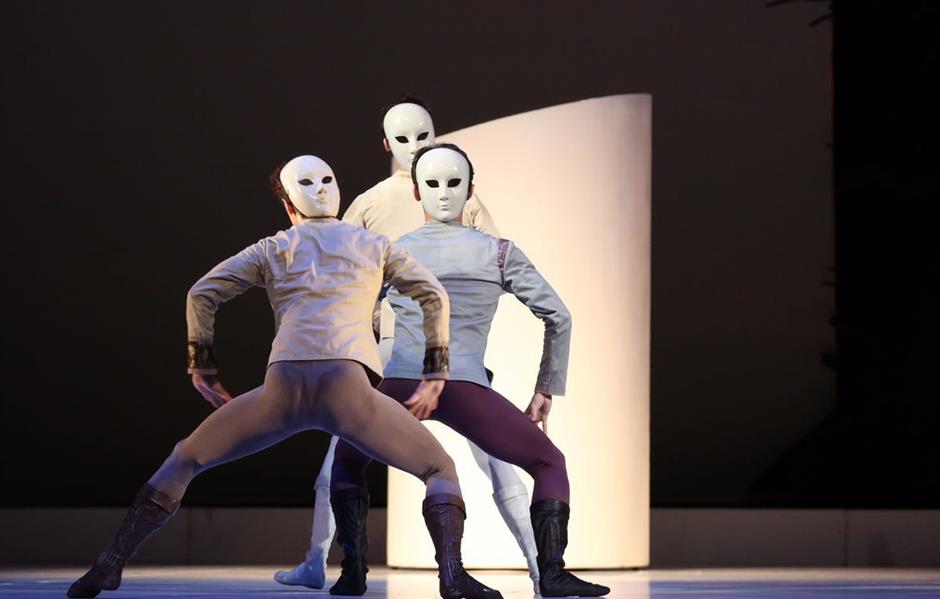 Opera masks add a Chinese touch to this unique version of “Romeo and Juliet.”

Q: Apart from Western classics, Suzhou Ballet has two productions based on ancient Chinese characters — beauty Xi Shi and poet Tang Yin. How have they been received by audiences?

A: “Legend of Beauty” is based on the story of renowned beauty Xi Shi, who lived in the end of the Spring and Autumn Period (770-476 BC). “Tang Yin” centers on the story of the famous Chinese painter, calligrapher and poet of the Ming Dynasty (1368-1644).

They have been well received, especially by domestic audiences. Again, we did a lot of thinking when adapting a Chinese story into the Western dance genre. Unlike “Romeo and Juliet,” there were no references available.

I always like creating one symbol to run through the whole story. It can be an object or a stage facility. In “Legend of Beauty,” a red lantern becomes the symbol. In “Tang Yin,” it’s a garment that represents the social status Tang’s parents expect from him.

The use of symbols has been the distingui­shing feature of our productions. This is also what I mean by telling stories and presenting emotions in a poetic way.

Q: Suzhou Ballet is a young troupe. How do you see its future?

A: We started with only 22 dancers, and there now are no more than 35. We are a small troupe, but exquisite like the Suzhou gardens. We are still growing and aiming to become a more international troupe.

We feel the need to promote ballet in second-tier cities like Suzhou. Apart from “Romeo and Juliet,” the other work of ours that I would recommend is “Carmen.” Our adaptation is very modern, which suits the younger audiences better.

“Romeo and Juliet” will be staged at Shanghai International Dance Center on November 6 and 7.