Light On, iQiyi’s streaming platform that primarily showcases online suspense-thriller series, is growing in popularity across Asia. Many of its series have been distributed to Japan, South Korea, Singapore and Malaysia.

Since its launch earlier this year, Light On has already released five acclaimed online series, including “The Bad Kids,” “Crimson River” and the latest — “The Long Night,” starring award-winning actor Liao Fan.

“The Bad Kids” has been picked up by Wowow, a premium Japanese subscription-based satellite television channel. The series is scheduled to air on Wowow in early 2021. 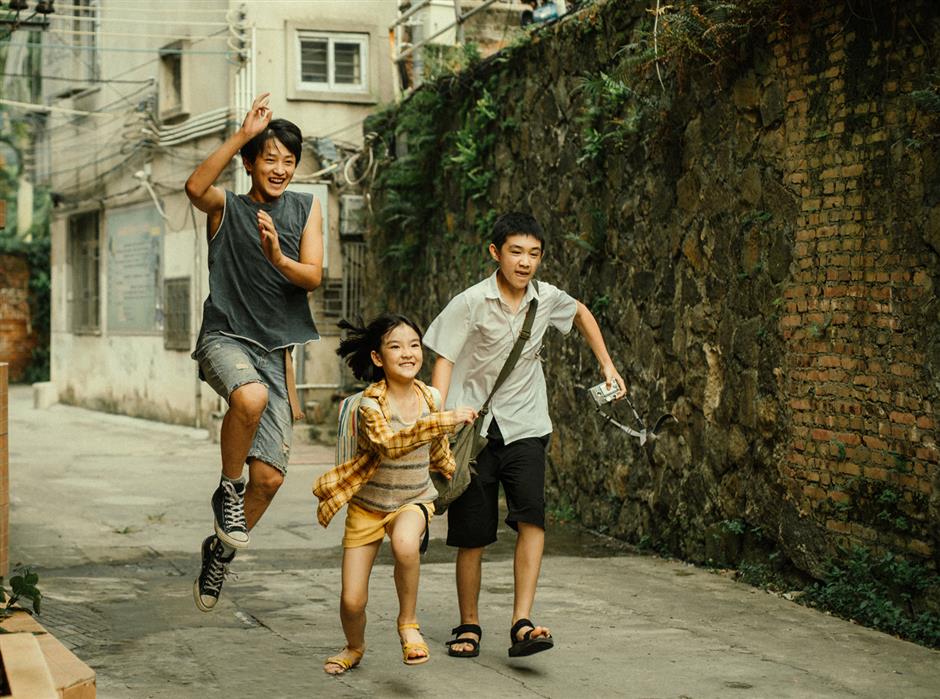 “Kidnapping Game,” a Light On series adapted from a novel by Japanese writer Higashino Keigo, has been broadcast on Singtel in Singapore, which will air other Chinese productions in the near future.

Series broadcast on Light On normally consist of no more than 12 episodes. With innovative storytelling and cinematography, Light On attracts highly educated viewers.

Officials from iQiyi are optimistic about the future of short online series, which usually have lower budgets and higher return on investment than longer series.

Wang Xiaohui, an official with iQiyi, said the company will continue to develop original content and innovative business models for short online series.

In fact, many urban Chinese viewers are accustomed to watching short television series from abroad. However, short series are a new enterprise for Chinese producers.

Recognition from overseas buyers and audiences have boosted the confidence of suspense-thriller domestic producers. So far, Light On has spawned young directors such as Xin Shuang and Chen Yifu, and more fresh, new talent is in the pipeline. 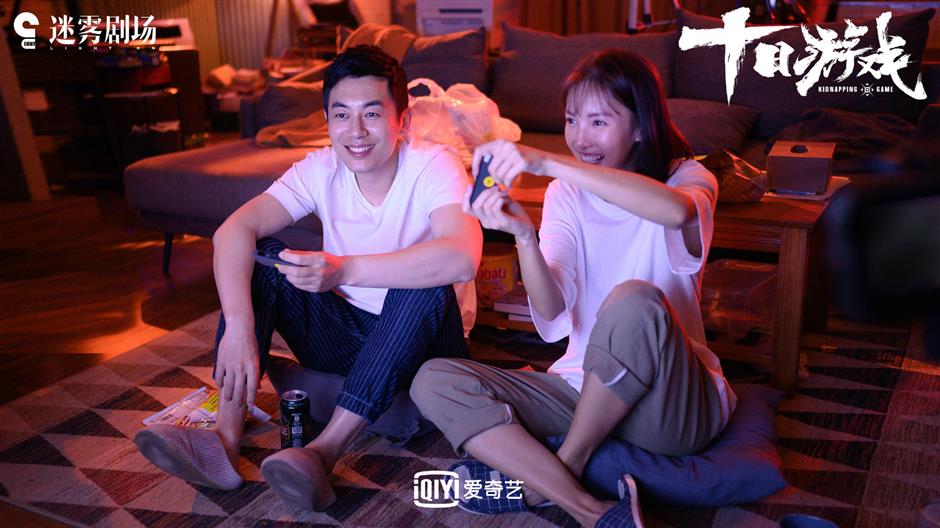