Original historical drama “Under the Chaotian Palace” is being staged at Shangyin Opera House on Thursday and Friday.

As the first original drama production by the Jiangsu Center for Performing Arts, the four-act play tells the story of how Chinese people protected cultural relics during times of war.

The play was written by Zhang Jianhua, president of Jiangsu Provincial Federation of Literary and Art Circles, who is also the artistic director of the work.

An expert in the history of the Forbidden City, which is now the Palace Museum, Zhang published his research on the Beijing museum in 2015. The script of the play is based on his work. 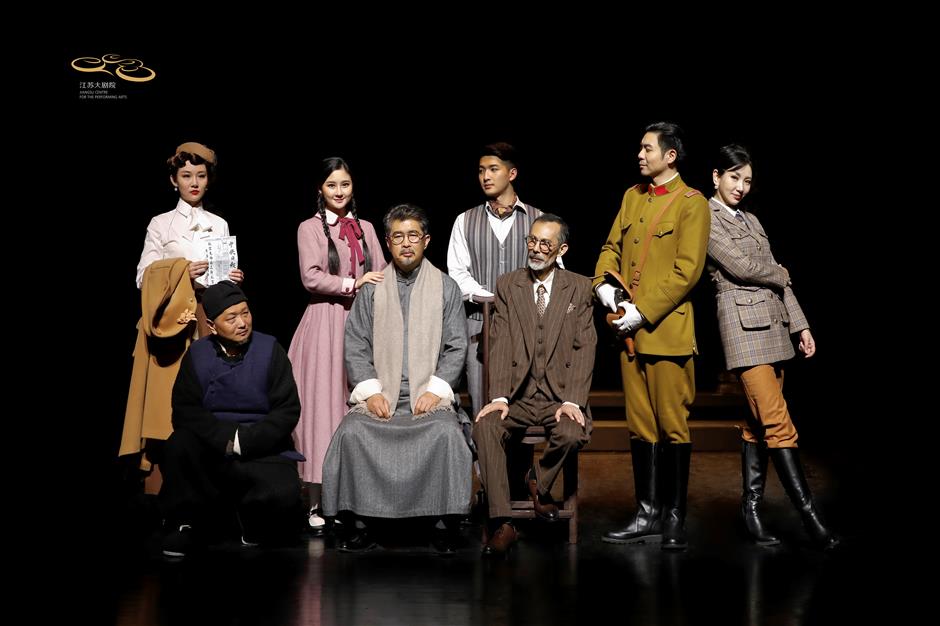 The four-act play tells the story of how Chinese people protected cultural relics during times of war.

A large number of items from the Forbidden City were moved to South China after the War of Resistance Against Japanese Aggression broke out in 1931.

In 1933, over 13,000 boxes of imperial artifacts and artworks were transported to Shanghai. The treasures were stored in the former quarters of the then Chinese Lester Hospital and warehouses of the Shanghai Land Investment Co. In December 1936, the items were moved to Chaotian Palace in Nanjing, Jiangsu Province, by train. In 1937, the Japanese army occupied Nanjing.

In the play, Chaotian Palace warehouse director Zhu Tongli, his student Zhou Ruonan and a warehouse guard showcase their intelligence and courage when protecting the relics, which are eventually transported out of Nanjing.

“The relics are culture carriers of the Chinese people and represent the rejuvenation of the Chinese nation,” said Zhang. “The year of 2020 marks the 600th anniversary of the establishment of the Forbidden City, making our performance even more meaningful.” 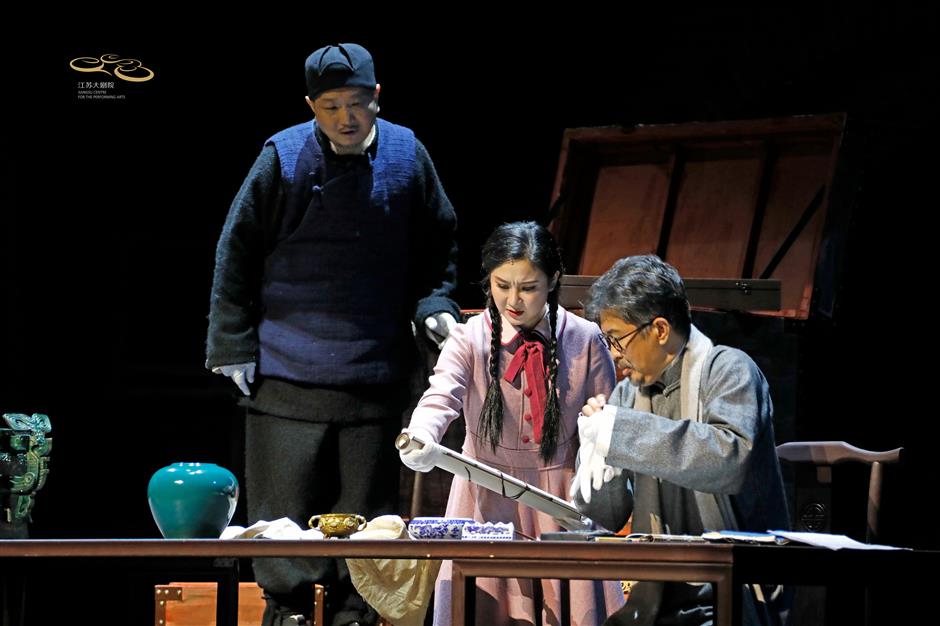 The play, premiered at the Jiangsu Center for Performing Arts in Nanjing in July, gathered a group of veteran actors like Shao Guang, Ma Xiaoning and Xiao Ming.

Zhang said he was looking forward to Shanghai audiences’ feedback, and would make adjustments to the play accordingly before the work starts its national tour.