'The Best of Chang'an' arrives in Shanghai

Original drama “The Best of Chang’an” is making Shanghai debut at Shangyin Opera House this week.

Presented by Shaanxi Province-based Xi’an Theater, the play revolves around the story of Qin’s family who operates a restaurant in Xi’an that sells hulutou paomo — port intestine soup served with local bread — a popular traditional food in Shaanxi.

The restaurant witnesses the change and growth of Qin’s family as well as society’s development from 1978 to 2018. Qin’s eight children, one of them adopted, have varied life paths — one chooses to help the family run the restaurant; one serves in the army; one works as a scientist; and one became a thief ... 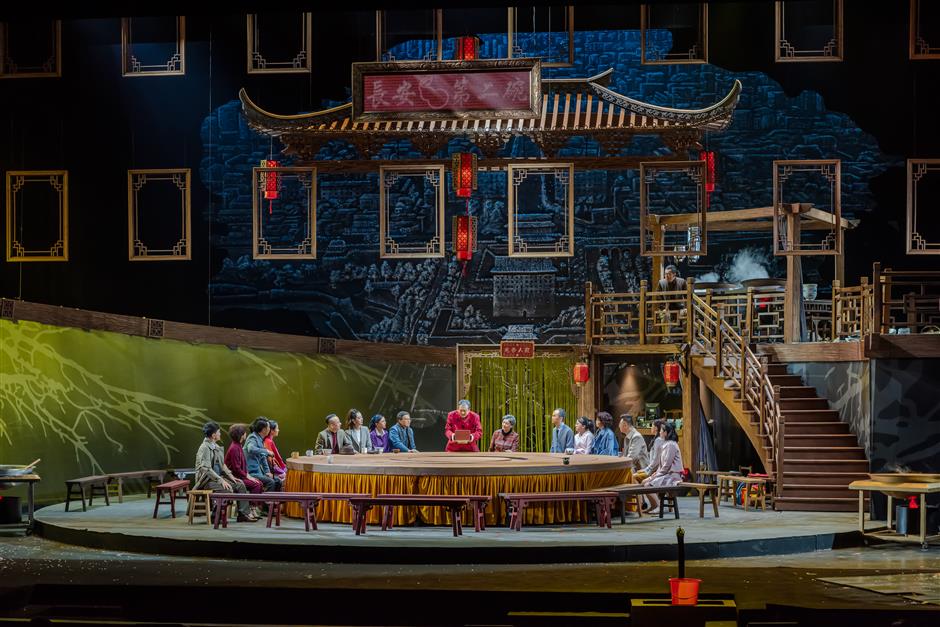 “The Best of Chang’an” features 53 characters.

“The stories and some characters are from real life contributed by our theater members born or growing up in Xi’an,” said director Ren Xueying.

Ren said the team spent a lot of time with Xi’an residents to dig out their childhood stories and memories about changes in the city.

“People born in the new era never experienced hunger,” she said. “Our play reconstructed the details of Xi’an people’s lives in the past four decades, showcasing their straightforward and kind personalities, as well as the city’s food culture.”

Ren said Xi’an Theater is known for its realistic original productions. Shaanxi Qinqiang Opera elements have been featured to give the play a unique flavor.

Shanghai is the first city outside Shaanxi that the play has visited since its debut last year. 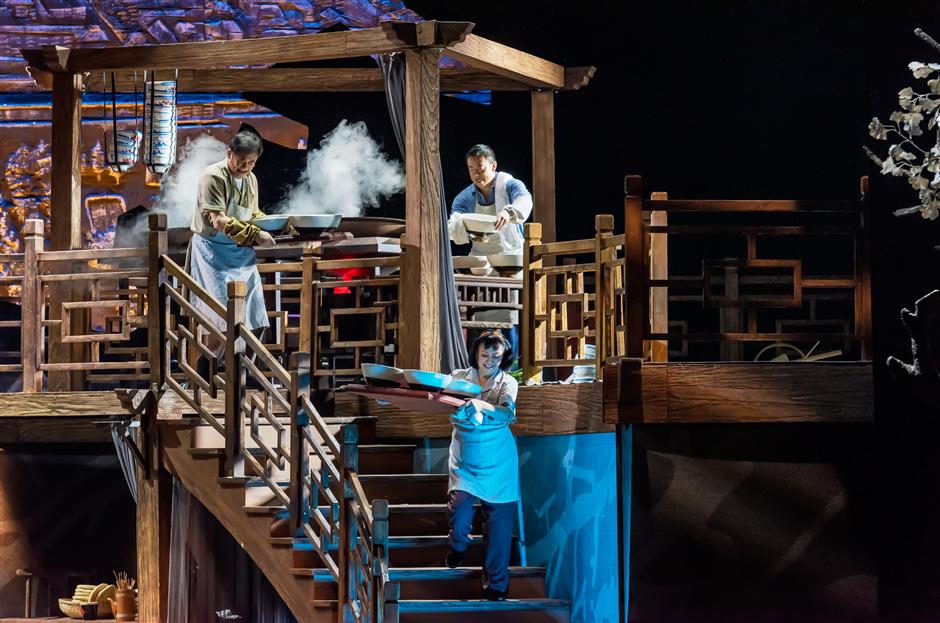 The play revolves around the story of Qin’s family who operates a restaurant in Xi’an.

The play showcases the Xi'an people's straightforward and kind personalities, as well as the city’s food culture.