Presented by the National Theater of China, the play is an adaptation of a 2001 Chinese TV series written and directed by Guo Baochang, who is also the author of the original novel of the same name.

Guo spent over 40 years on the work, which is based on his life story. “The Grand Mansion Gate” details the rise and fall of Baicao Hall, a traditional Chinese medicine store, and the frustrations and fates of three generations of the Bai family.

The TV series, aired on China Central Television in 2001, became a major hit. The drama, also directed by Guo, premiered in 2013 and has been the National Theater of China’s most popular show since then. 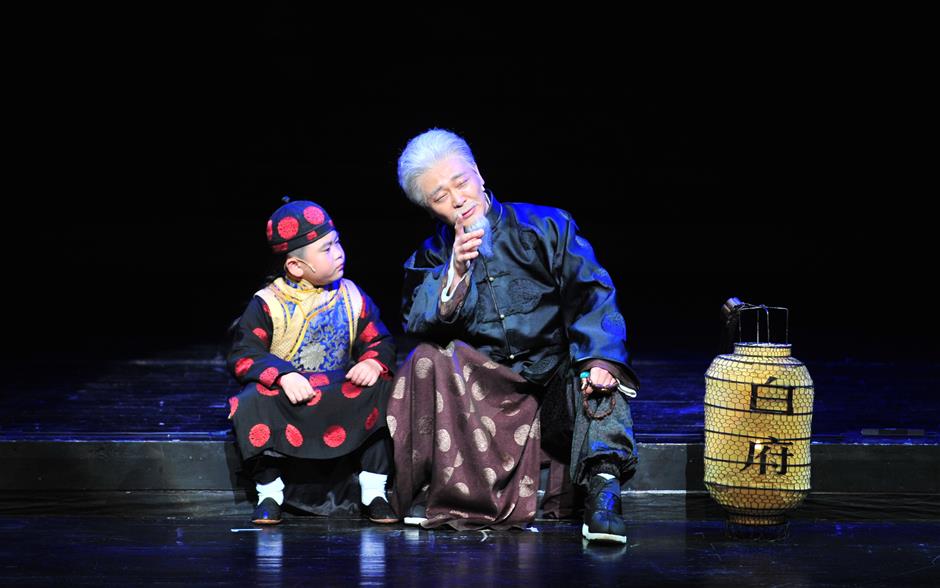 “The Grand Mansion Gate” details the rise and fall of Baicao Hall and the fates of three generations of the Bai family.

To adapt a 40-episode TV series into a 2.5-hour stage play, Guo spent quite some effort. While borrowing the original soundtrack from the TV series, the play invokes Peking Opera elements to give it a historical and dramatic flavor.

“Given the popularity of the TV series, the challenge performers face is to avoid being influenced by the existing characters on TV,” Guo said in an earlier interview.

“Art has to be unique and distinguishing. That’s why I told my drama crew from the very beginning that I wanted a new production that differs from the TV work.” 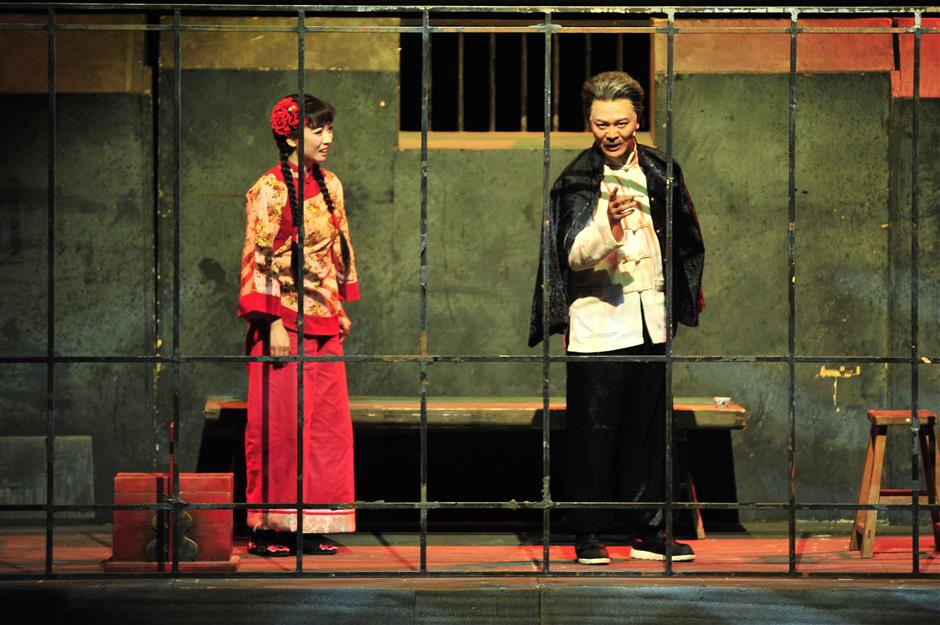 The play, premiered in 2013, has been the National Theater of China's signature work.