A digital concert featuring some of Germany’s most popular musicians and rising singers will be held on Saturday, when Shanghai viewers will also gather to watch the concert via livestreaming.

Jointly organized by Goethe-Institute China and Goethe-Jinchuang Sprachlernzentrum Shanghai, the concert aims to enhance communication between music lovers from the two countries amid the continuing coronavirus restraints.

One hundred music fans will gather at a venue in Jing’an District on Saturday evening to watch the concert, during which two local emcees will introduce the musicians and their works.

According to André Stahl, general manager of Goethe-Jinchuang Sprachlernzentrum Shanghai, the organizers made the announcement of the event through the Goethe-Jinchuang website and its official WeChat account. Tickets were allocated on a “first come, first serve” basis. A number of seats have been reserved for students from Goethe-Institute China’s partnering high schools in Shanghai.

“Other audiences will also have the chance to join the livestream of the concert via the Goethe-Institute’s official Weibo channel,” said Stahl. “While traveling between Europe and China is restricted, we will definitely look at the possibility of streaming other concerts in the future.” 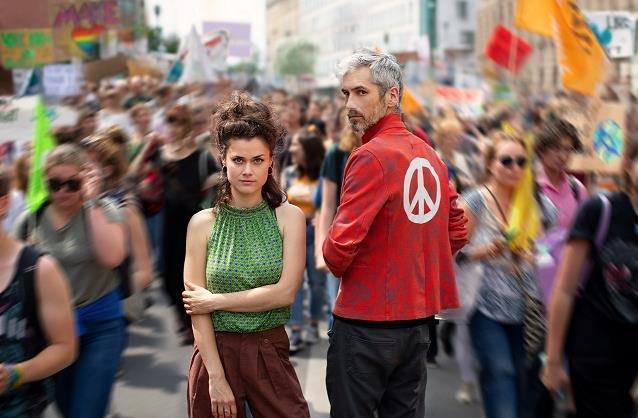 Musicians featured in the concert include singer-songwriter duo Berge from Berlin. Its members Marianne Neumann and Rocco Horn are known for creating zest with playful lyrics.

Singer and songwriter Celina Bostic is also from Berlin. Her inspiring lyrics deal with topics like vitality and courage.

Haller is a soulful musician from Aachen, whose music, presented with great honesty, always touches the hearts of listeners. 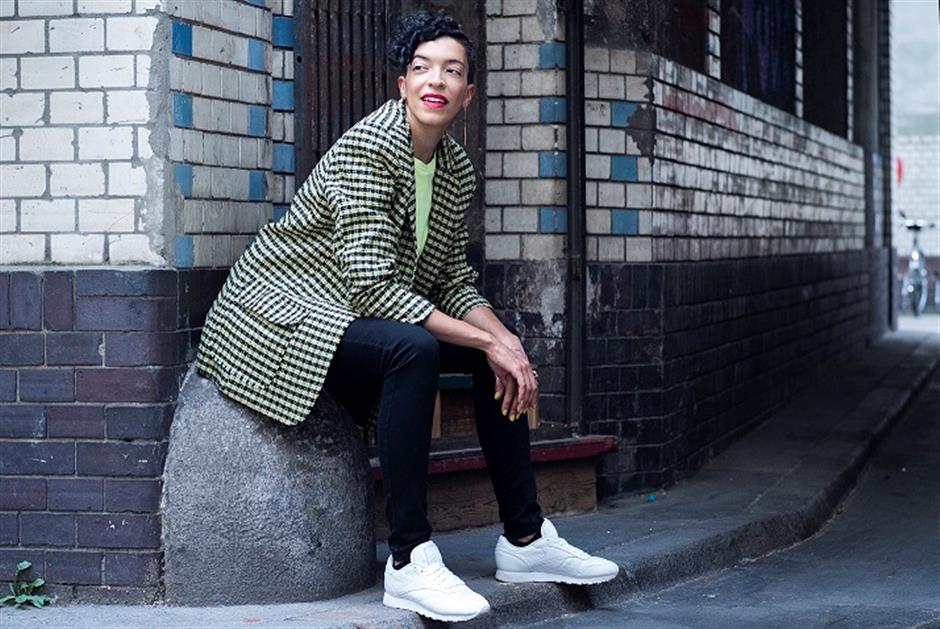 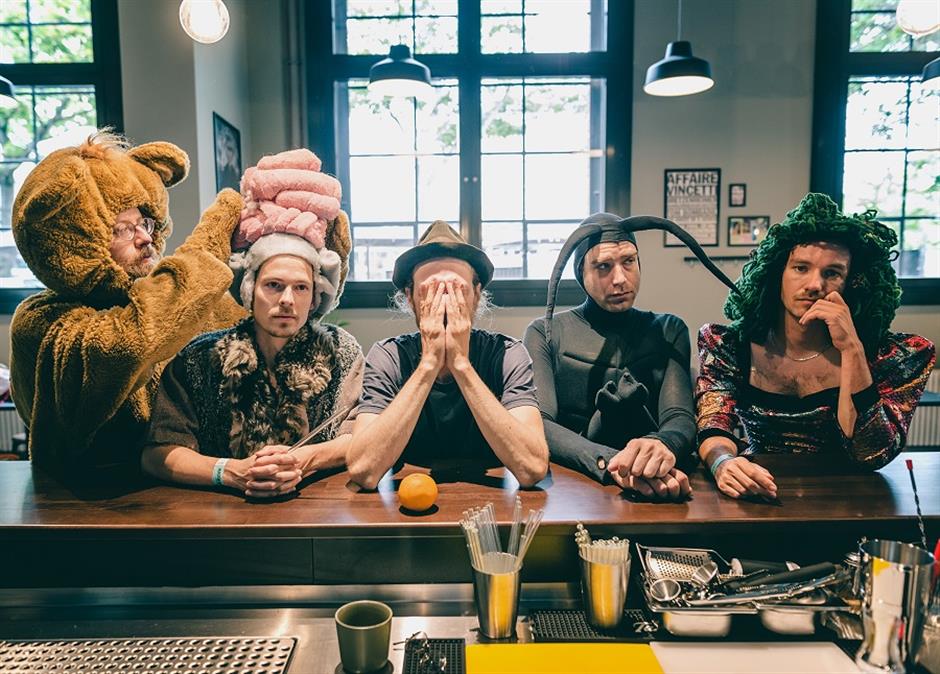 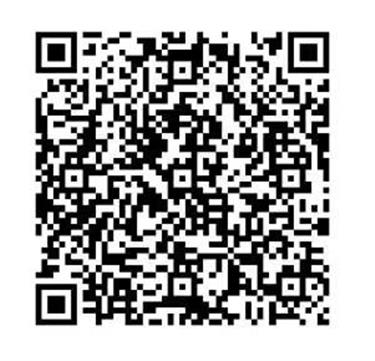 Those interested can scan the QR code and join the livestream of the concert via the Goethe-Institute’s official Weibo.