A film exhibition is to raise its curtain at Tianshan Cinema on Monday to commemorate the centennial anniversary of the late Chinese actress Shangguan Yunzhu’s birth.

The exhibition is the Shanghai Art Film Federation’s latest cultural offering following the success of an array of film retrospectives this year.

Shangguan (1920-1968) was known for her superb acting skills and distinctive feminine charm. In scores of movies from the 1940s to the 1960s, she impressed fans and critics alike with her wide range of roles. She received the China Century Film Best Actress Award in 1995, and was honored as one of the 100 best Chinese actors of the past century in 2005.

All six of the movies that will be screened have been digitally restored.

Directed by Shen Fu, “Myriads of Lights” centers on the profound changes in the lives of ordinary people after China’s war against Japanese aggression (1931-1945), as well as its emotional toll. 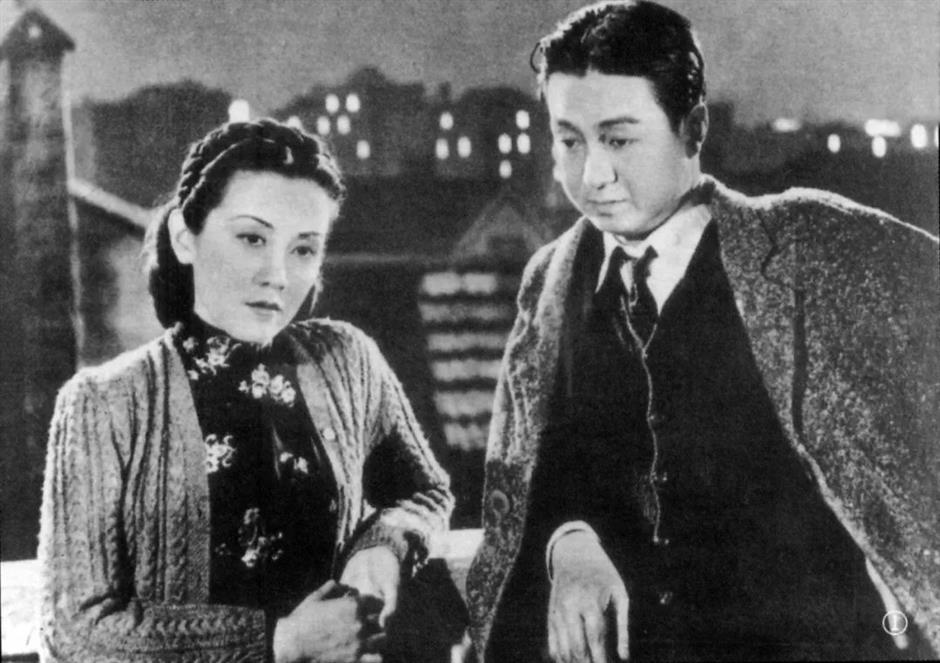 “Qun Mo,” also set during the war, documents the Chinese army’s fight against Japanese invaders in a small city.

“Hope In the World” portrays a wise, courageous, patriotic Chinese scholar who protects his family and country during the war.

Set in 1944, “Three Women,” based on renowned playwright Tian Han’s drama of the same name, tells the story of women facing up to life’s challenges and their choices between family, career and love.

Starring Sang Hu, “Spring of Peace” examines a young woman who starts her life anew after escaping the tragic experience of being married to a hooligan.

“February,” set in 1963, follows a young intellectual’s experiences and romances in a small town, and features celebrated actors Sun Daolin and Xie Fang.

The Shanghai Art Film Federation is dedicated to hosting exhibitions and screenings of film masters and artists. New art-house movies also appear at its theaters around the city. 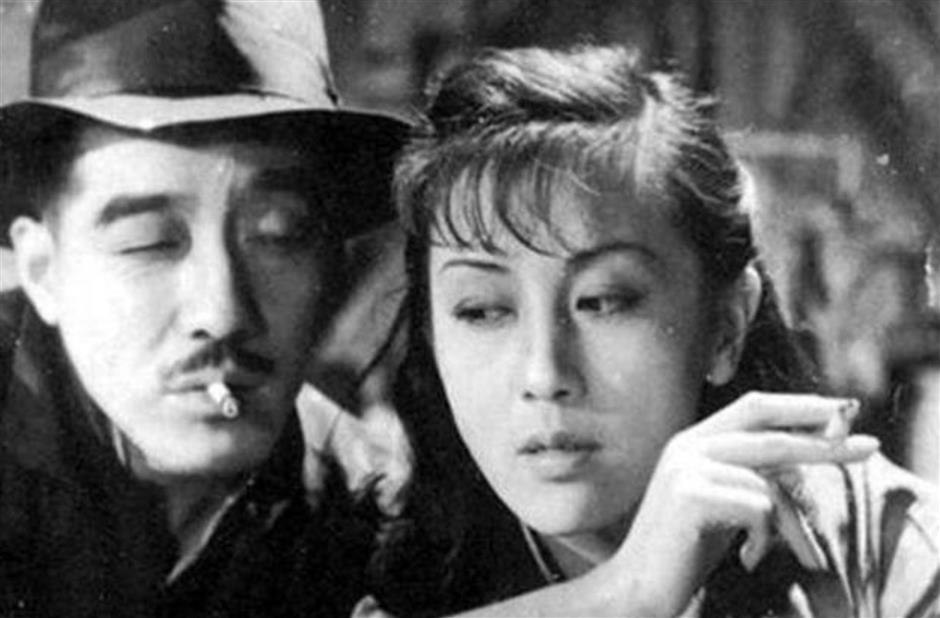 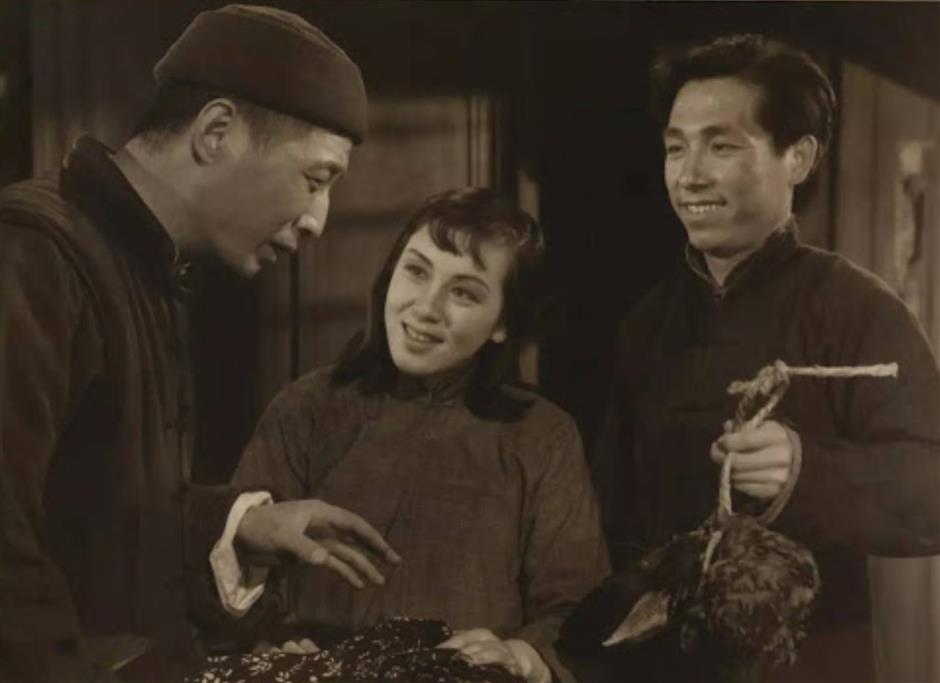