Award-winning documentary film “Touch Out,” a true story following the dreams of a young baseball team, has started its national release.

The film received the Best Documentary and Audience Choice awards at the 14th FIRST International Film Festival and was rated 8.8 out of 10 on China’s movie and TV review website Douban.

Produced by iQiyi, the film points its lens at a group of disaffected teenagers playing for a Beijing baseball team.

Mentored by a legendary baseball coach, now in his 70s, the players from various family backgrounds triumph over adversity and manage to qualify to represent China to compete in a tournament in the United States.

Director Xu Huijing put together a team of veteran film editors, including Xu Xiaoming, Liao Qingsong and Zhou Qiang, to produce a heart-warming tale that took around three years to make.

Director Xu, a father of a 6-year-old, said that shooting the movie made him aware of what children truly need from their parents: companionship, care and support.

Though many documentaries are shot from a critical perspective to highlight social problems, Xu preferred to capture the warmth, strength and virtues of humanity.

Qi Kang, chief producer of the movie, said he was first attracted to director Xu’s pitch in 2018.

“We were impressed by its distinctive perspective of storytelling and the diverse elements of reality, sports and a young dream,” said Qi.

There are future plans to adapt the film into a six-episode documentary series, to give a voice to more young baseball players. 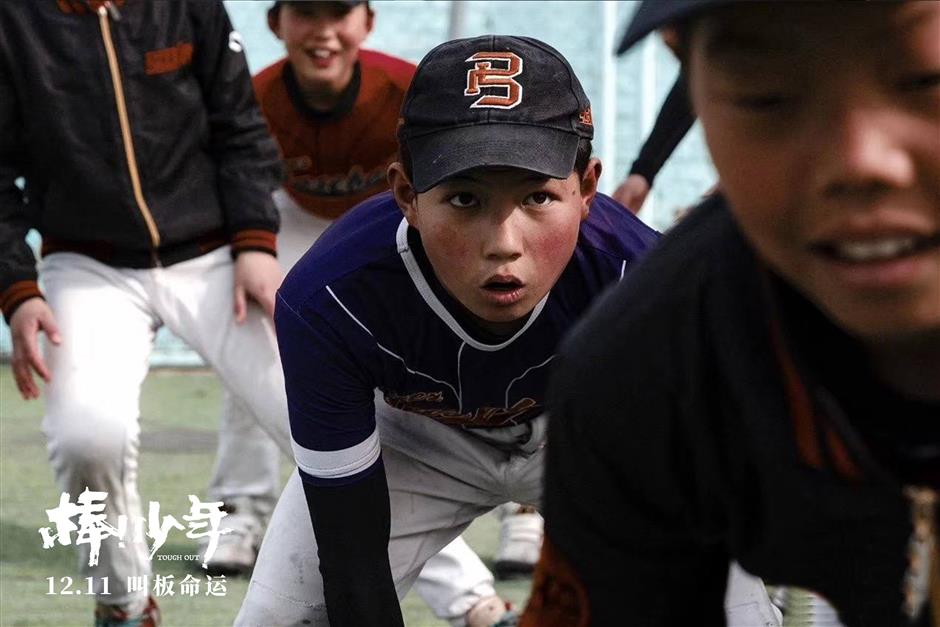 The film is not the first iQiyi production to show the growth and emotional needs of today’s children and teenagers. Several movies, online series and variety shows have been produced by the streaming website focusing on today’s brave, energetic and restless youth.

In October, iQiyi’s 12-episode suspense series “The Bad Kids” won the Best Creative Award and Newcomer Actor Award at the Asia Content Awards of the 25th Busan International Film Festival. The acclaimed series revolves around the lives of three children who witness a murder.

Furthermore, many people were touched by the courage and optimism displayed by the main character in the film “Let Life Be Beautiful,” based on the true story of a boy suffering from leukemia. In spite of the disease, he bravely pursues his dream.