Piccolo Coro dell’Antoniano, or Little Choir of Antoniano, is an Italian children’s choir from Bologna. Established in 1963, the choir has been considered an Italian national treasure for its heavenly voice.

Since their first visit to China in 2016, the choir has made it a tradition to stage New Year’s concerts for Chinese audiences over the past five years. Due to the pandemic, Piccolo Coro dell’Antoniano could not make the trip to Shanghai and China for this year’s concert. But the Shanghai Children’s Art Theater found another way to present the performance with the help of holographic projection technology.

Piccolo Coro dell’Antoniano has been considered an Italian national treasure for its heavenly voice.

The theater revealed that Piccolo Coro dell’Antoniano has recorded a performance with programs chosen especially for Chinese audiences.

The performance will be presented at the theater through holographic projection with high-resolution visual and sound effects.

The concert will still be partially live, as the Shanghai-based Little Hydrangea Choir will show up to perform at Shanghai Children’s Art Theater and have a long-distance interaction with Piccolo Coro dell’Antoniano.

“We hope to build a new form of connection between people with this performance that crosses time and space.”
Liang said the concert is also the theater’s exploration of the realization of international performances in the post-pandemic era.

As a Good Will Ambassador for UNICEF, Piccolo Coro dell’Antoniano is beloved worldwide and performs at the international children’s song festival, Zecchino d’Oro, every year. 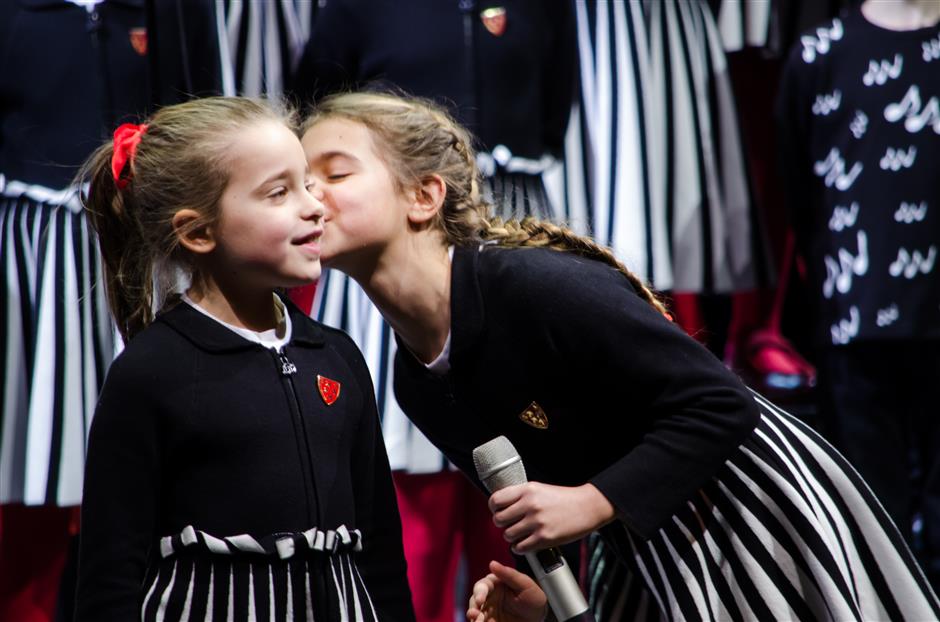 The choir has made it a tradition to stage New Year’s concerts for Chinese audiences over the past five years.