Soprano He Hui, one of the most famous opera singers from "Madama Butterfly" and "Aida," will take the stage at Shanghai Concert Hall for the first time on Christmas Eve.

The recital will include her highly acclaimed Verdi and Puccini repertoires, along with two Chinese songs.

Like many musicians around the world, He has had an unprecedented number of cancelations, uncertainties and anxieties due to the pandemic. To make the best of the situation, the operatic heroine has painted, learned new operas and held biweekly video practice concerts with four vocalist friends.

“I really miss the stage and audiences," He said, shortly after arriving in Shanghai from her native Shaanxi Province, where she had two weeks of quarantine and another two weeks of self-quarantine. "This is the first time in my 23-year musical career that I had no live shows for five months!” 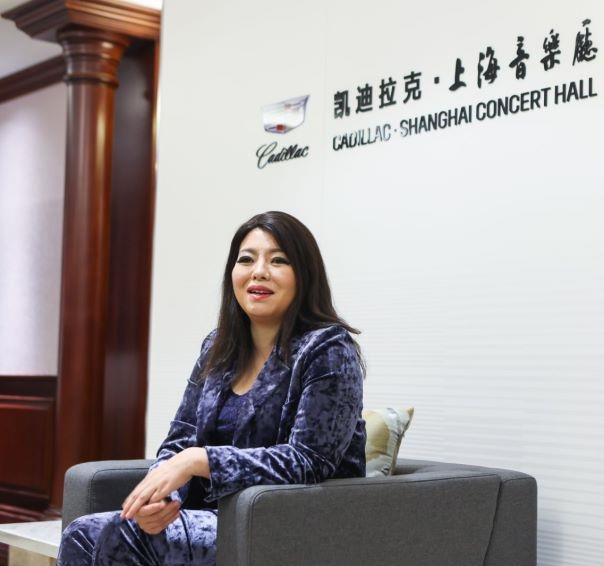 He Hui will perform at Shanghai Concert Hall for the first time on Christmas Eve.

Based in Verona, Italy, He's original November schedule consisted of concerts in Madrid and China. She arrived at Madrid airport just as a new lockdown was announced for the city, forcing her to return to China.

“I’m so used to a hectic worldwide touring schedule, but all the shows were canceled from February to June," she said. "We're still unsure what will happen with upcoming shows."

In mid-June, He performed Italy’s first post-lockdown live show at a landmark Catholic church in Verona with a limited audience of 120 people — her first performance since late January. She closed the concert with a Chinese song, "Pamir My Beautiful Hometown," which she'll perform in Shanghai.

Since placing second at the prestigious Operalia competition in 2000, the superstar soprano has graced the world's most celebrated opera houses. With a grand Italianate sound, she was the first Chinese soprano to sing "Tosca" at La Scala and "Aida" at New York’s Metropolitan Opera.