The sequel to the acclaimed 2018 epic drama “Like a Flowing River” has started airing on Dragon TV.

The drama is a TV production of the National Radio and Television Administration to celebrate the 100th anniversary of the founding of the Communist Party of China next year.

With the original cast members of Wang Kai, Yang Shuo and Dong Zijian, the sequel continues to display and pay tribute to the achievements of China’s reform and opening-up. 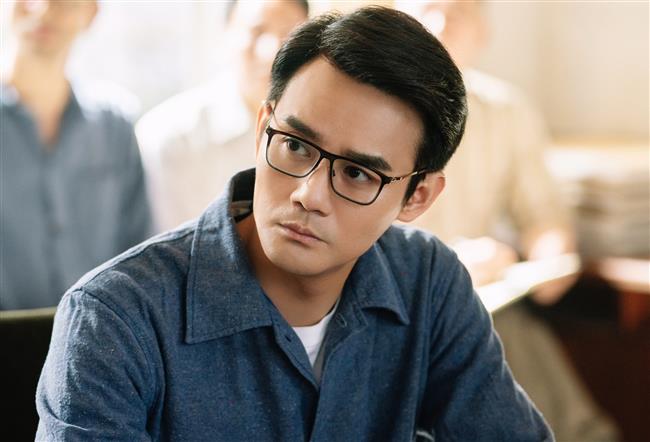 The sequel is set in a period of tremendous economic and social changes, from the late 1980s to the 90s.

Protagonists explore and grasp the new economic opportunities of the era and bravely pursue their dreams in different fields.

A few new characters also show up in the sequel. Among them are overseas returnees who become involved in the mighty historical currents.

Growth, individuals’ choices and emotional confusion are depicted in the drama. The protagonists’ lives are closely connected with the impact of the economic reform and they face unexpected challenges in relationships and marriage.

Produced by the Shanghai Media Group and Daylight Entertainment, the drama has received a rating of 9.3 out of 10 on China’s film and TV review website Douban.

The first installment gained a rating of 8.8 on Douban, the highest score for a homegrown TV series in 2018. It also won five Magnolia Awards, including Best Chinese TV series, Best Director and Best Screenplay at the 25th Shanghai TV Festival.

Many viewers speak highly of the sequel’s artistry and storyline. Netizen “A Lost Vest” said that he had been waiting two years for the sequel as he was so enchanted by the destinies, youth and love of the characters.

“Many actors have grown a lot to be really stunning and impressive,” he said. “The drama provides an insight into that era and so many unsung heroes who were devoted to the progress of the country. It also inspires me a lot at the end of 2020, a hard and special time for many of us.”

Netizen “Met You Before” said that the realistic mega-production not only portrays the challenges to China’s reform and social transformation at that time, but explores the complexity of humanity as well.

He said China was undergoing a burgeoning development of infrastructure from 1988 to 1993, which has also built a solid foundation for the country’s sustainable economic growth.