Festivals in rocking start to the new year

The festivals will feature Chinese musicians from Cui Jian, “the father of Chinese rock,” to fresh voices from bands such as Penicillin, who made their big break in reality show “The Big Band.”

The event will have a special “tribute to medical heroes and heroines.” Medical workers honored by the governments for fighting the pandemic are being given free tickets. 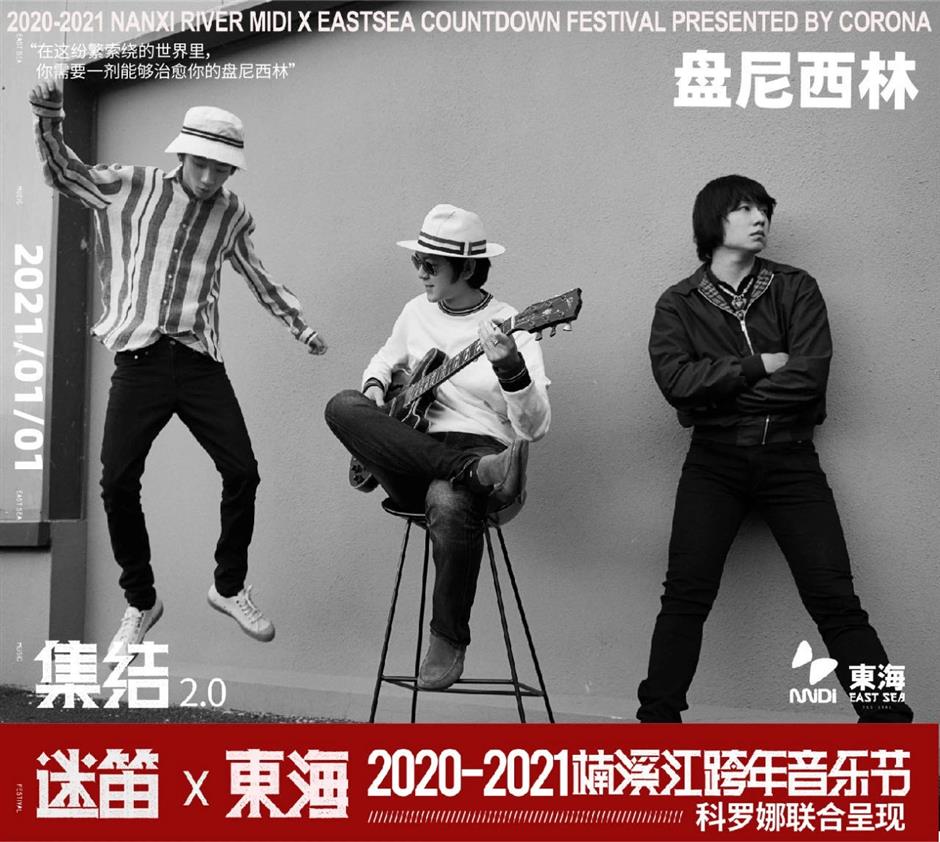 Penicillin will be one of the attractions at the Nanxi River Midi x Eastsea Countdown Festival.

The two-day Taihu Midi Fest, initiated five years ago, will be completely indoors for the first time this year. A lineup of 21 musicians will be split into two groups to rock fans in Shanghai and Wuxi in Jiangsu Province.

Often called “China’s Woodstock,” the Midi festival started in the canteen of a Beijing music school 20 years ago, and has been branching out both geographically and musically since then. It has established festivals and music camps around the country in collaboration with tourism organizations.

Three years ago, the brand started an electro music festival during the National Day holiday in October, aiming to catch a new generation of young fans. 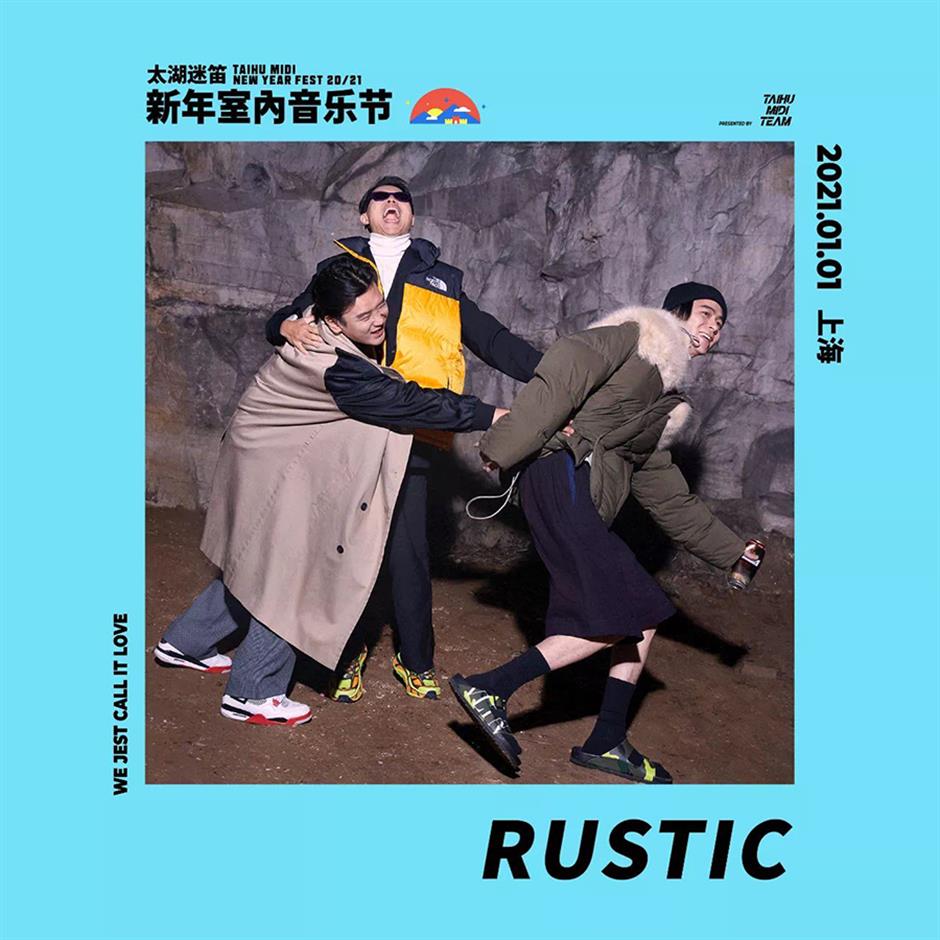 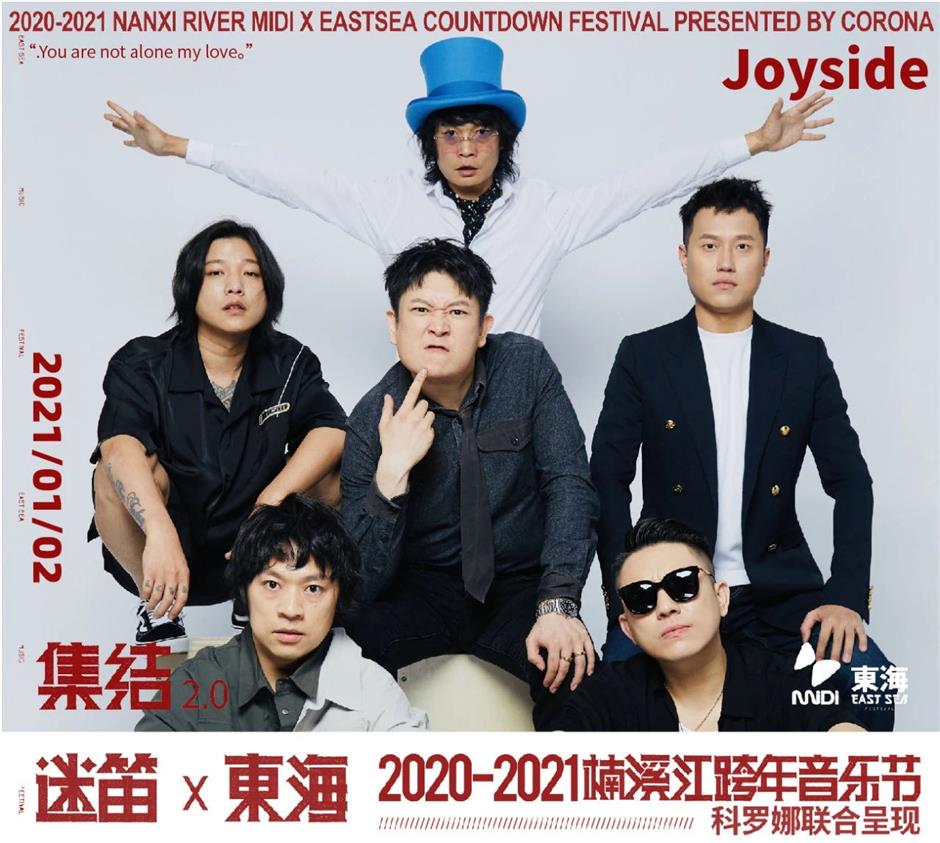