This will be a banner year for children. Shanghai Children’s Art Theater plans to present 31 programs in 222 performances for young audiences.

The theater, which targets its programs at children under the age of 16, endured the setbacks of most theaters during the coronavirus pandemic. The number of performances staged last year shrank to 108 from 338 in 2019.

“The pandemic enlarged a bottleneck in the development of children’s artistic education in China,” said Liang Xiaoxia, general manager of the children’s theater. “There is much room for improvement in the quality of programs and in the use of more modern theater technologies.”

Last week, the theater staged the Piccolo Coro dell’Antoniano Italy-China New Year’s Concert as a curtain-raiser to its 2021 season. It was a pre-recorded performance of the Little Choir of Antoniano, an Italian children’s choir from Bologna established in 1963 and considered a national treasure in Italy. 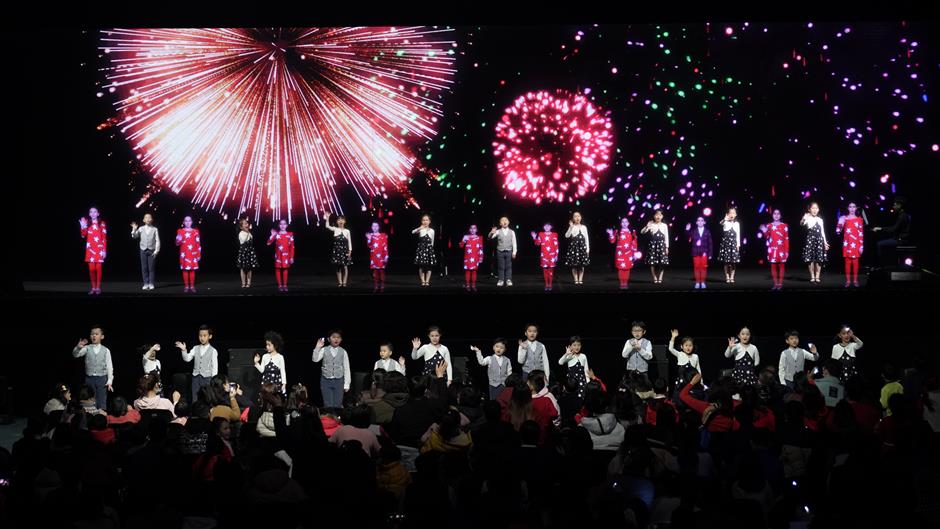 The program was especially tailored to Chinese audiences, made special by the theater with the application of holographic projection technology.

The concert was partially live, with a performance of the Shanghai-based Little Hydrangea Choir in a long-distance music fest with the Italian choir.

The concert was viewed by about 400,000 online viewers through video streaming.

The success of the New Year’s concert has encouraged the theater to explore more innovative methods to present international performances barred from entry by COVID-19 travel restrictions.

An augmented-reality video concert of “Beatles for Babies in a Crystal Box” is among the international projects planned for 2021. During the performance, the technology will create an immersive, and interactive experience for audiences to enjoy while listening to iconic Beatles songs performed by Spanish artists.

According to Liang, the theater keeps in frequent communication with international artists and partners. When restrictions ease further, more international programs are expected to be staged live at the theater. They include a piano concert entitled “Stars on 88 II,” featuring German pianist Joja Wendt, humorous concerts performed by Spain’s Orquestra de Cambra de I’Emporda, and performances by American musicians Aaron Williams and Bronkar Lee. 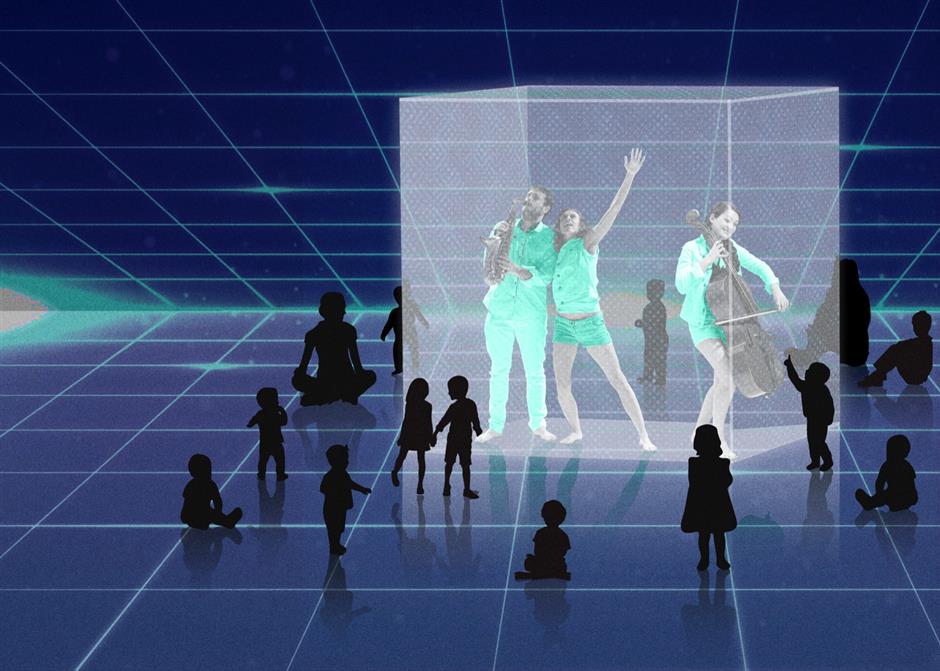 “Beatles for Babies in a Crystal Box,” an augmented-reality video concert, is among the international projects planned for the new season.

In the “Baby Loves Chinese Opera” series, traditional opera artists tailor performances for children, hoping to inspire their curiosity. The traditional opera genres to be featured this year include Peking Opera, and Kunqu, Yueju, Pingju, Chuanju and Dianju operas.

The theater will also present a Guangdong Province lion dance performance and marionette shows by artists from Fujian Province. Both have been classified as national cultural heritage.

The Shanghai Children’s Art Theater’s self-produced plays “A La Luna” and “Invisibles” will be staged in April and October, respectively.

There will also be Chinese version of immersive plays “Down to Earth” and “Storm,” which are tailored for children aged 6-14 who have special needs such as autism.

﻿
Special Reports
ADVERTISEMENT
Performing arts focus on children in new season of stage productions
Classic literature text gets Kunqu Opera makeover
Take a musical ride on the 'Express Romance'
What to talk about stranded on a Pacific island?
A slew of TV shows to light up the holiday weekend
Actress Tian's performance stuns Macau judges
Origin and future: Chinese stars rise as coronavirus keeps foreigners out
Tribute to doctors on pandemic front line
A bevy of fun available in Jiading District
Festivals in rocking start to the new year
EXPLORE SHINE