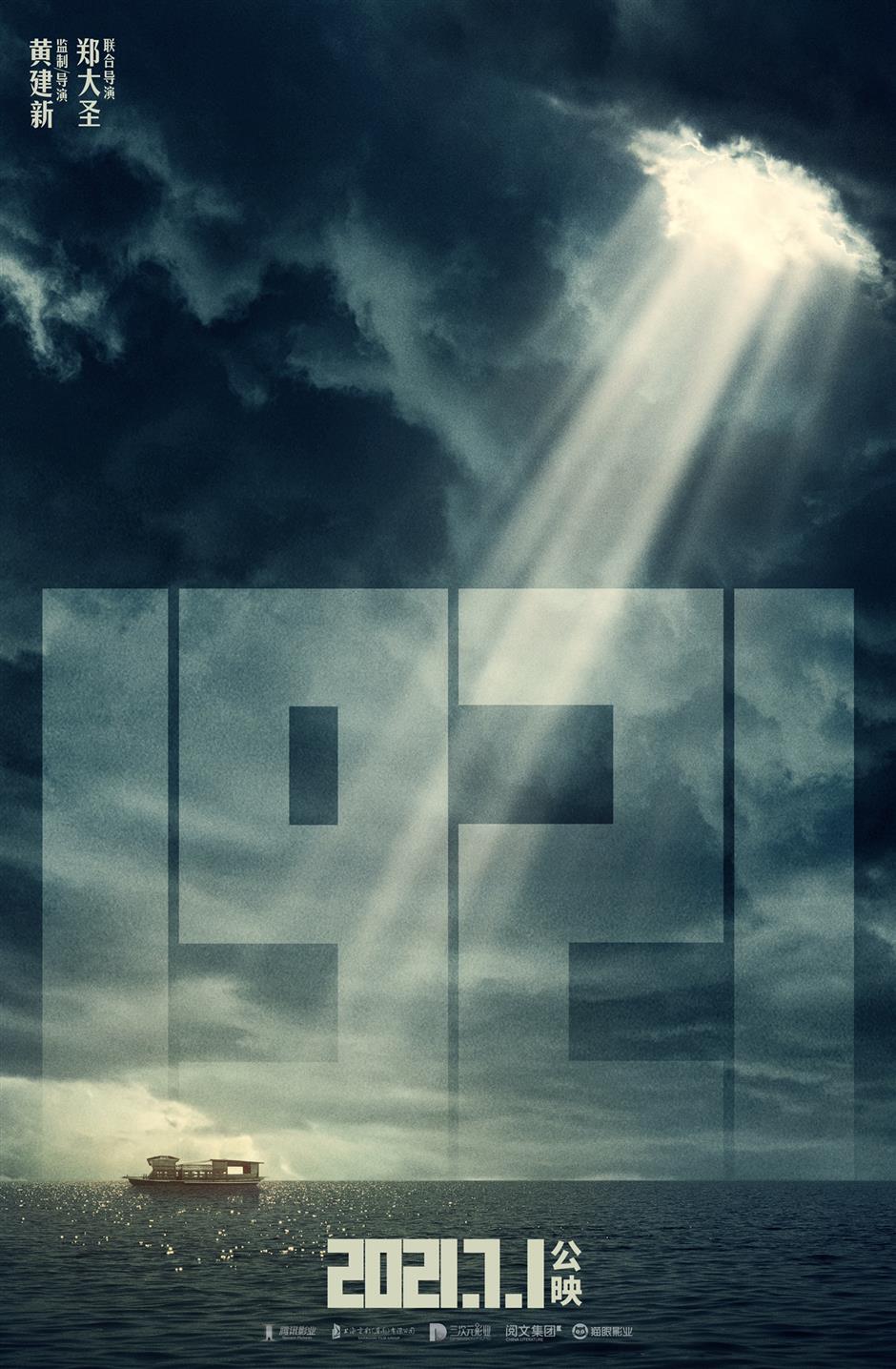 The Chinese film market scooped a massive 20.4 billion yuan (US$3.16 billion) at the box office last year as it gradually recovered from the pandemic crisis. And for the first time in history, it surpassed North American box office revenues of the year, which hit an almost 40-year low of around US$2.2 billion.

Statistics from the State Film Administration reveal that homegrown movies made over 17 billion yuan at the box office, which contributed to 83.7 percent of total box office receipts.

A total of 650 Chinese movies were produced last year, while the number of movie screens across the country increased to 75,581 — 5,794 of those were added last year.

Officials from the State Film Administration said that China’s 2020 box office performance didn’t come easily, given the COVID-19 epidemic. The pandemic kept theaters across the country closed for almost six months last year and the number of new film releases was also reduced.

All of China’s 10 top-grossing movies last year were homegrown productions.

Included among them were mainland director Guan Hu’s war epic films “The Eight Hundred” and “The Sacrifice.”

“The Eight Hundred” is a touching story about Chinese soldiers defending Sihang Warehouse against the invading Japanese army during the Battle of Shanghai in 1937. With 3.1 billion yuan in ticket sales, it was also the world’s highest grossing film in 2020.

“The Sacrifice,” a tribute to the People’s Volunteer Army of China, which participated in the Korean War (1950-53), ranked fourth in China with around 1.1 billion yuan.

Movies such as “Double World,” “Spring Tide” and “Dwelling In the Fuchun Mountains” were screened to a wide acclaim on iQiyi through the premium video on demand (PVOD) mode, which has turned out to be a new and effective film distribution mode to reach a wider audience. Over the past year, it managed to supplement traditional theatrical releases with a big base of online viewers.

Song Jia, vice president of iQiyi, said the pandemic has posed both challenges and new opportunities to the film industry. Song believes online movies have huge market potential because of a flexible and convenient viewing experience. She says they will develop more high-quality content and build up a mature online cinema line to identify and cater to audience variety.

In 2021, an array of homegrown films will be released; some will pay tribute to the 100th anniversary of the founding of the Communist Party of China this year.

Shanghai Film Group is to release “1921,” a film about the Party’s founding in Shanghai. Biopic film “Wang Dao” has also started shooting. The film will depict how linguist and educator Chen Wangdao translated the first full Chinese version of “The Communist Manifesto” by Karl Marx and Friedrich Engels.

“Her Story,” a heart-warming movie helmed by three award-winning female directors, Sylvia Chang, Li Shaohong and Chen Chong, will be screened this year.

“This year we may witness the success of a few historical epic movies,” said Professor Gu Xiaoming, a film critic and scholar from Fudan University. “Meanwhile, realistic movies based on inspiring literature works will also have a good prospect.” 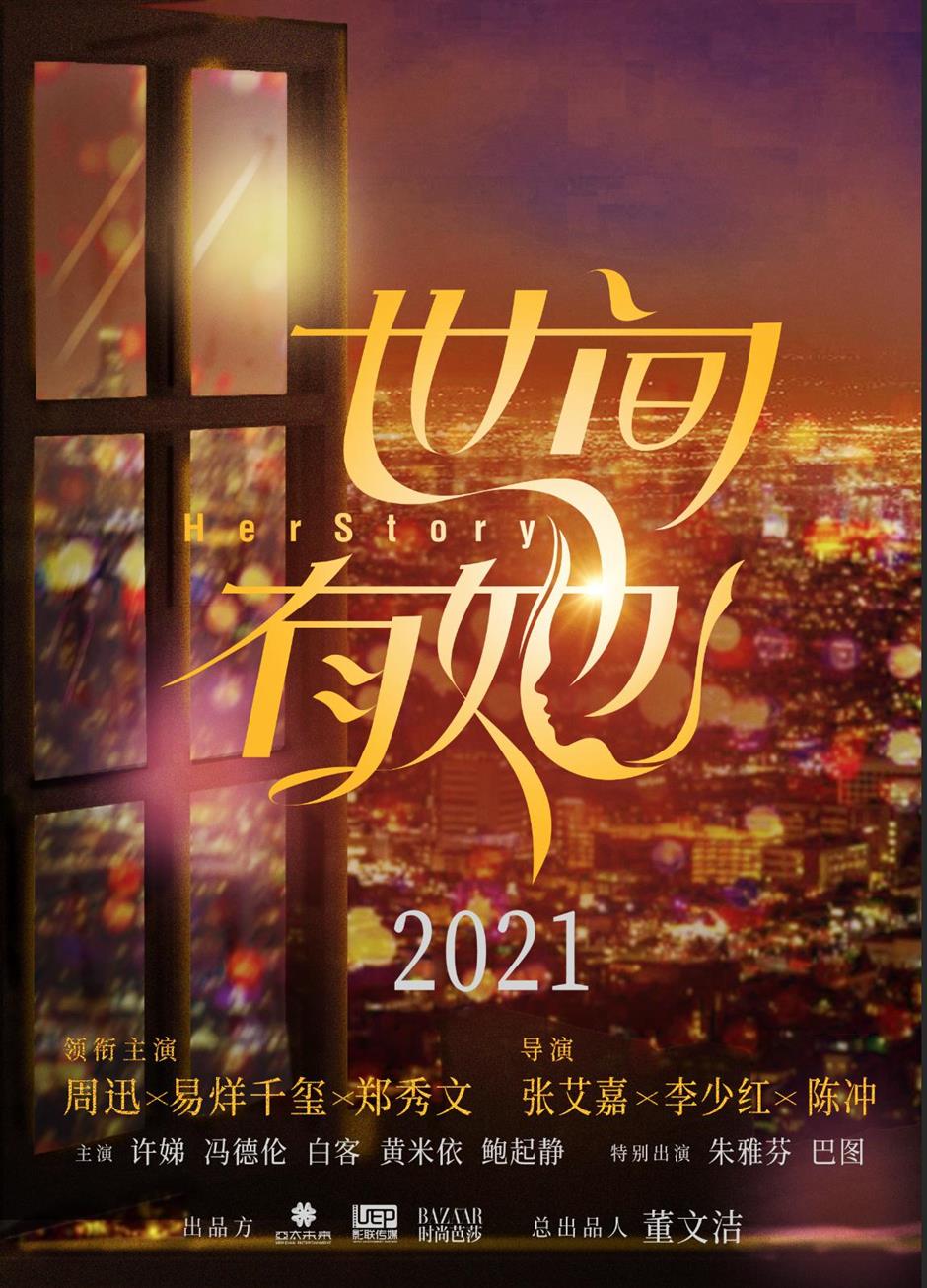 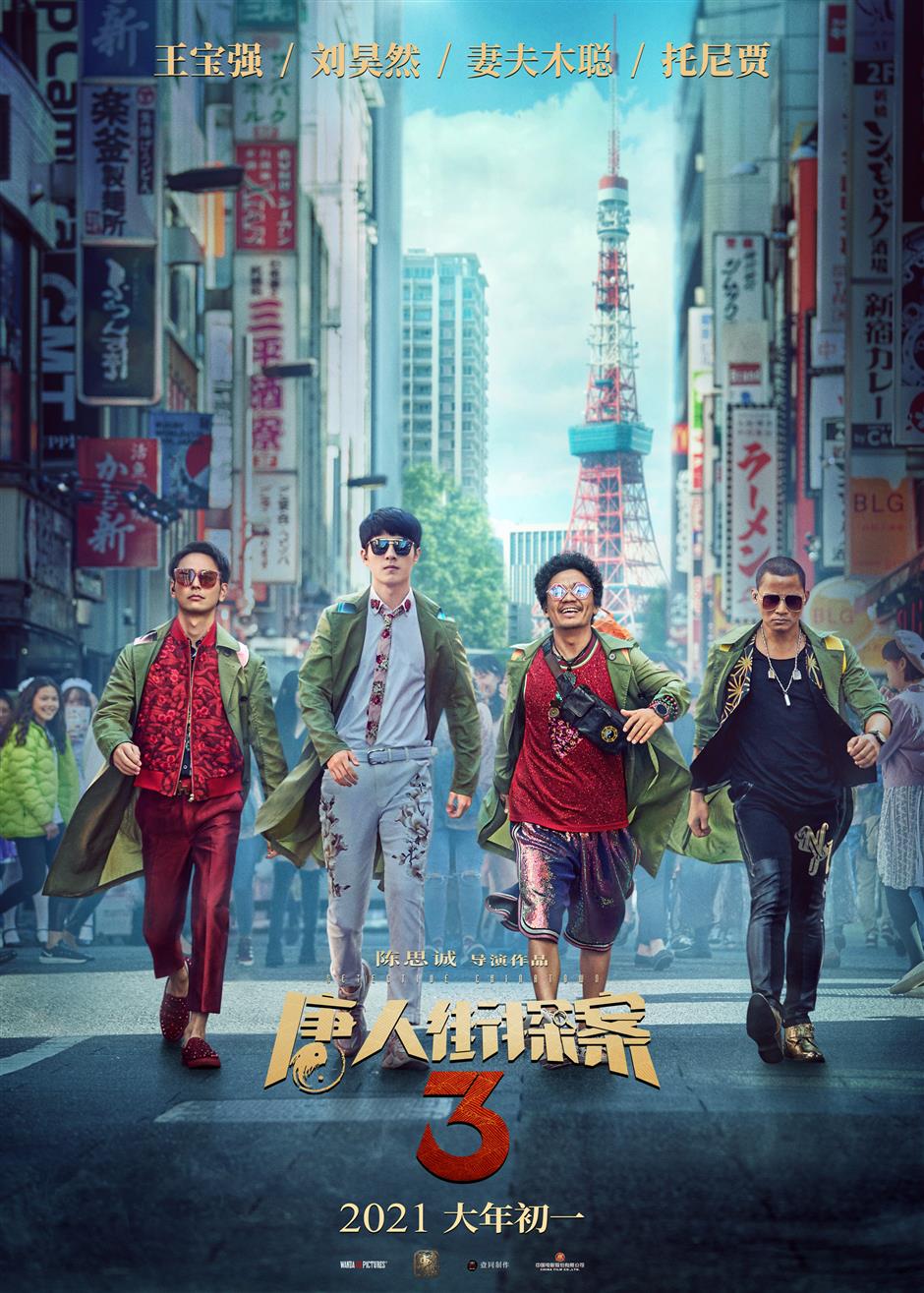 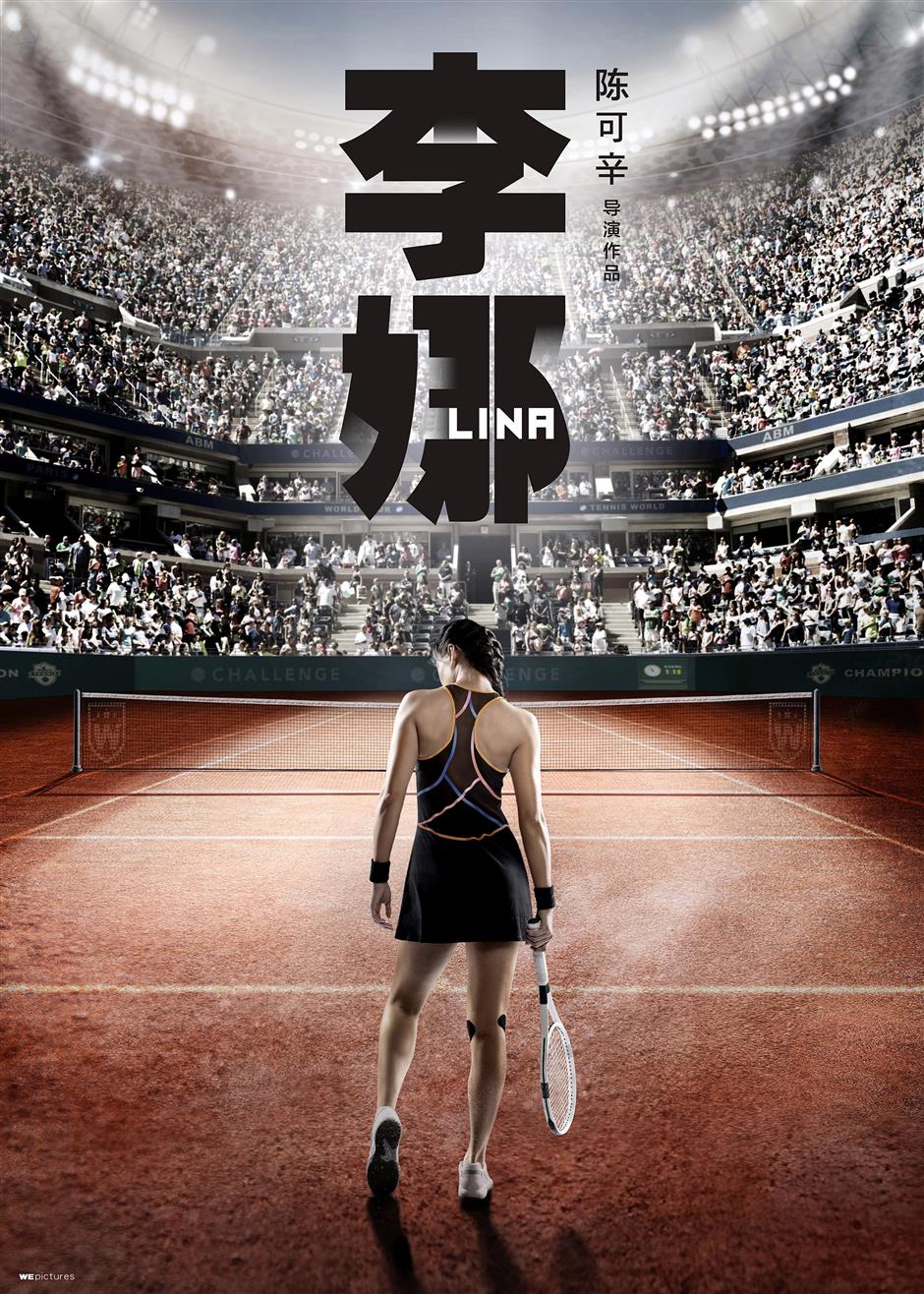