Following the success of the multimedia shadow play “Mulan,” the Shanghai Puppet Theater is premiering a new production, “The Nine-Colored Deer,” at its newly renovated theater.

Based on a well-known mural painting of Dunhuang, Gansu Province, “The Nine-Colored Deer” is another eye-catching show by the theater, drawing inspiration from Chinese culture.

The play tells a story of betrayal and punishment. It follows a mythical deer of nine colors that saves a drowning merchant and asks him to keep its existence secret. Threatened by the king who wants the deer, the merchant betrays the deer’s whereabouts and is punished for his deceit.

With a history of more than 2,000 years, Chinese shadow plays feature silhouette puppets projected onto a backlit curtain while artisans manipulate their articulating limbs.

It took the theater around nine months to produce the visually stunning sets and fantasy elements with sentimental music. More than 40 puppets were produced for the characters of the show.

Sherwood Hu is the show’s director, following his success at the helm of “Mulan.” He continues to combine filmmaking techniques and modern visual effects with the age-old art form.

“We have incorporated modern technology and aesthetics into the play to give the art a brand new look,” said Hu. “We hope that it can ignite children’s enthusiasm for both traditional arts and technological innovation.”

The newly renovated theater covers an area of more than 4,000 square meters and will be developed into a new cultural landmark.

In addition to performances, it offers a public space for puppet exhibitions, interactive workshops and cultural salons.

He Xiaoqiong, director of the Shanghai Puppet Theater, said that over the past 60 years the theater has made many innovative attempts to increase the charm of Chinese shadow puppetry. They will create more original works in the future to preserve the art form, as well as to promote cultural values and entertain the community, especially the young audiences. 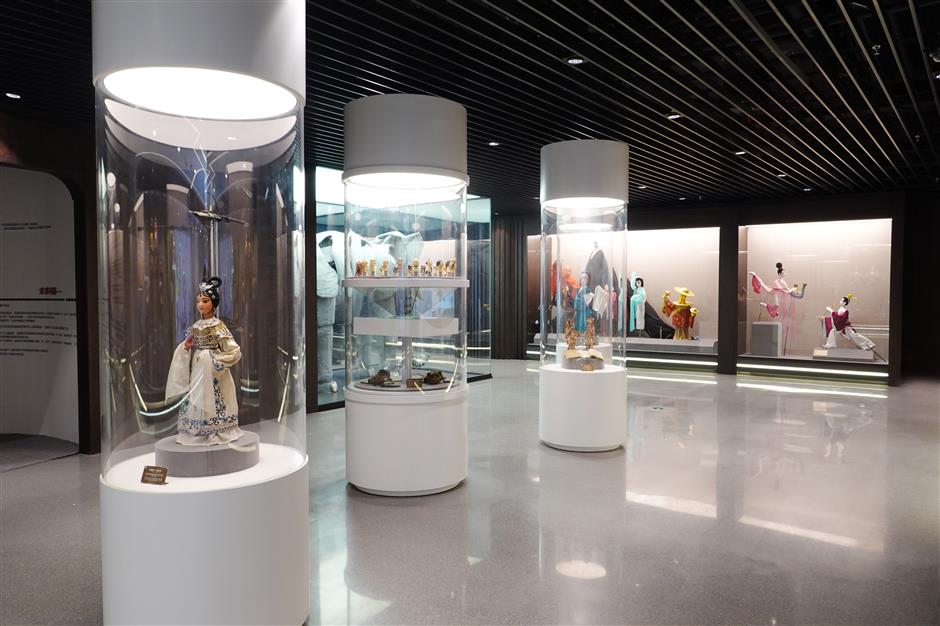